Masicka showcases his versatility and class in his new dancehall banger, “Grandfather.”

Masicka his leading the pack on Youtube’s trending list by going back in time to relive a conversation with his grandpa in his new song and video titled, “Grandfather.” It comes as no surprise that the video is holding the number 1 position since Masicka not only gives a truly career-defining lyrical performance but also plays the character of “Grandfather” exceptionally well.

The visuals open up with a youngster being shunned by a group of thugs as they hold a conversation beyond his level. While he is reluctant to do so, he still makes a hasty retreat only to then meet up with his grandfather who gives him a rundown of how to really go about being a gangster. 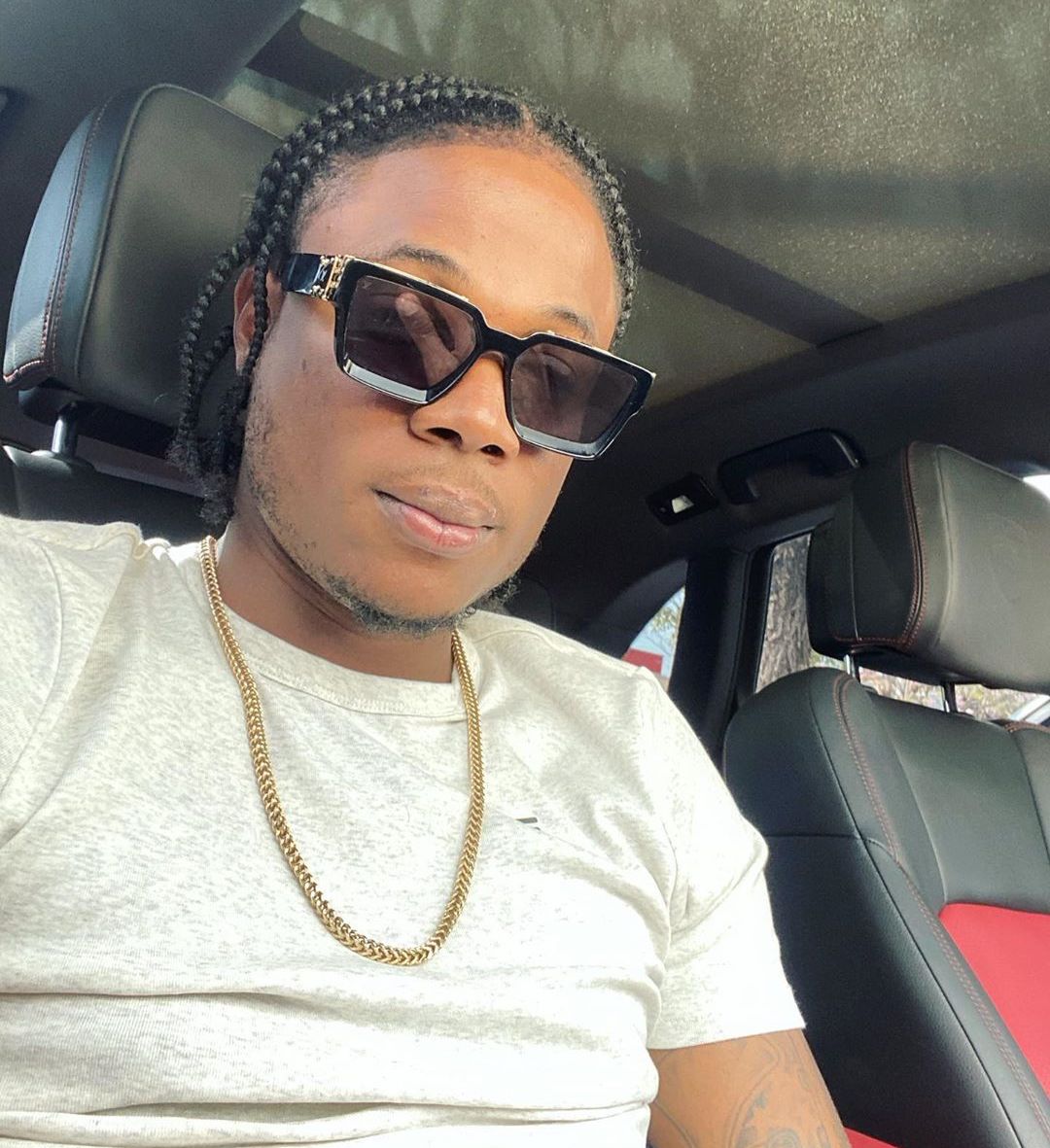 Grandpa offloads chilling details from the past, as he tells how he practiced effective marksmanship to conserve on ammo since it was so hard to come by. He bashes the upcoming gangsters as soft and only being able to operate in groups.

The senses really begin to tingle when it finally hits home that this sort of information is being relayed to a child – essentially crafting him to replace his grandpa. The tensions are further raised when grandpa brandishes his pistol from a ‘Crocus bag/burlap bag. Towards the end of the video, we see him about to pass along the tool to the youngster. However, the followup shot slightly puts our mind at ease, as we see that it is the adult version of Masicka that is collecting the pistol – quite a twist.

The telling video is worth a couple of replays at a minimum so go ahead and streams Masicka’s RD Studios directed cut “Grandfather.”