50 Cent is a bully on social media, but at home, his girlfriend Cuban Link is in charge.

During the last year that the couple has been together, 50 Cent and Cuban Link have offered several amusing moments on Instagram, often making fun of each other, and reminding people of #relationshipgoals. Link knows her man can be a bit of a troublemaker, so she has been keeping an eye on him while they isolate together from COVID-19.

50 Cent and Cuban Link appeared to be having a relaxed moment on the couch while both on their phones — it is, of course, 2020. Being the megastar television producer, actor, and rapper that he is, it would be no surprise if 50 Cent had dozens of DMs in his phone, despite being in a committed relationship for the last few months. 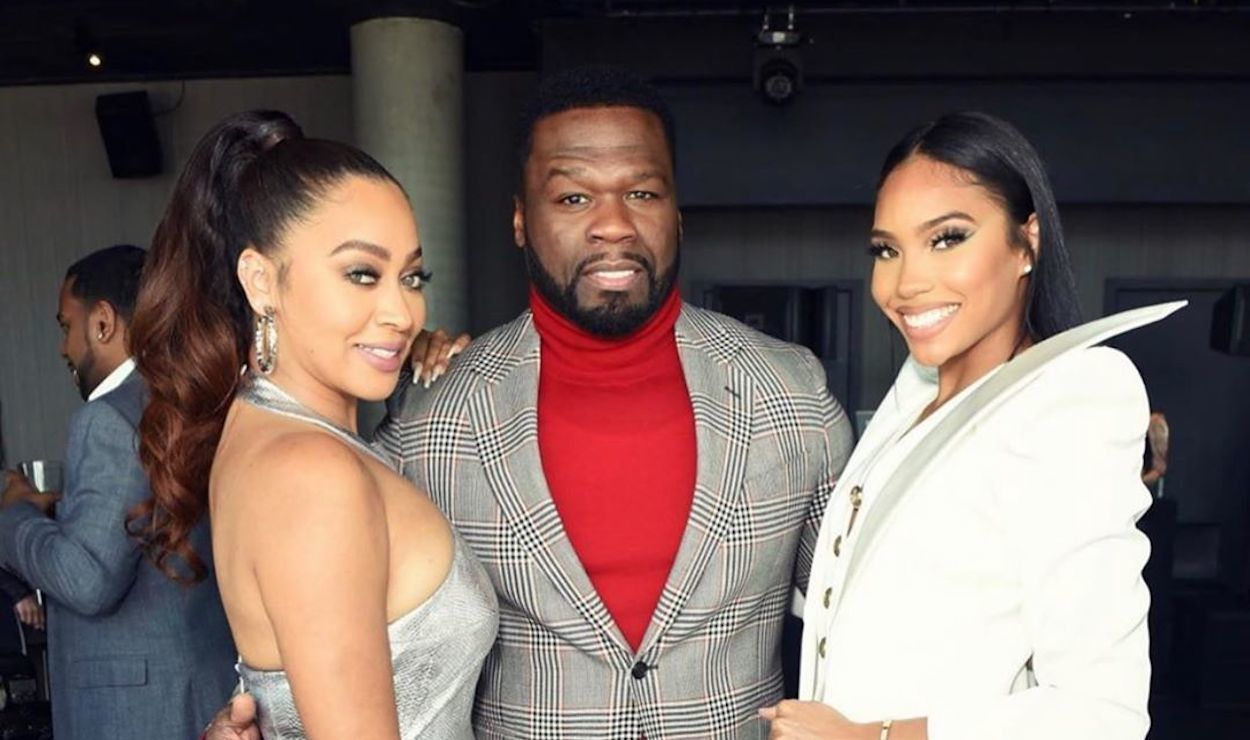 We’re not saying that Cuban Link, whose real name is Jamira Haines, doesn’t trust her bae, but her means of checking what he’s up to should be adopted by James Bond himself. As Fifty began scrolling on his iPhone, the fitness guru opened up her selfie cam and zoomed in on Fifty’s phone. “Oh nothing, just checking,” she captioned the clip of her spying skills, before humorously stating that Fif’s mobile was a “WePhone” not an “iPhone.”

50 Cent recently opened up about the couple who first went public with their romance at the season 6 premiere of his show “Power” in August last year. The 44-year-old told PEOPLE that they spent two months creating vision boards with pictures of things they wanted to see where they were both at.

“At the end of it, we put the two vision boards together and talked about the things that don’t match up,” he said. “It sparked conversations that we probably wouldn’t have gotten to randomly, and it was easier for us to express it because it’s so early.”

We wonder if one of the items was the passcode on 50 Cent’s phone.

Trying to catch him lacking ? #50cent