Doja Cat enlist The Weekend for her “In Your Eyes” remix and it’s already a hit.

Doja Cat is still high off notching the number one spot with her Nicki Minaj-assisted hit “Say So” remix, which was only recently bumped to the number 2 by “Stuck With U” by Ariana Grande and Justin Bieber. The industry’s new favorite feline, Doja Cat, is eyeing up another hit that could land her atop the charts once more, and this time it’s all about After Hours singer, The Weeknd.

While Doja Cat is no ordinary entertainer and person, she should be applauded for the way she broke news about the upcoming collab. The “Juicy” singer decided to conduct a poll on Twitter on Tuesday for fans to guess who she recently collaborated with. “Which one of these artists have I collaborated with and will be releasing the song to very soon?” she asked her followers. 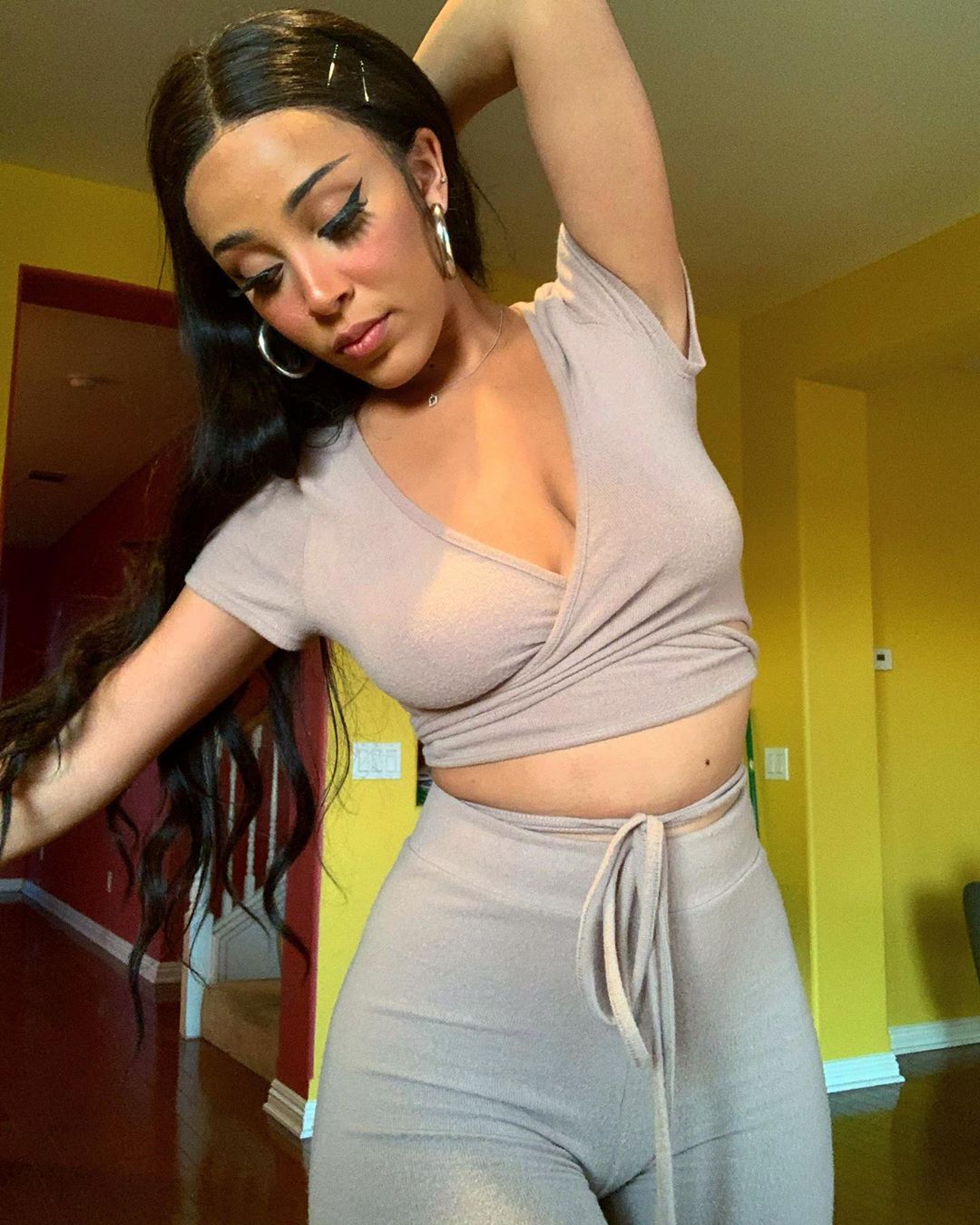 The four different options to choose from were the American clay animation Gumby, the talking mouse Stuart Little, the Canadian superstar The Weeknd, and an unknown persona Pissy tits. Well, the choices did not prove to be too difficult for fans, and The Weeknd overwhelmingly won. The “Often” singer was leading the poll with over 59% of the votes leading up to the release of the single on Wednesday night.

The linkup between Doja Cat and The Weeknd may actually be an easier connection than we think since both entertainers are managed by Maverick. Nonetheless, it is still amazing to see them on this new banger, “In Your Eyes” remix.

This big reveal follows up on Doja’s previous Twitter upload just days ago when she dropped signals that there are good things on the horizon.

In the meantime, Doja Cat is still thanking fans for their work in helping her secure her first number 1. “Still can and cannot believe @NickiMinaj and I made history as the first female rappers to collab and get that #1 spot,” she wrote below a snippet of the video on Instagram.