Vybz Kartel’s teenage son Akheel Palmer, more popularly known by his stage name Likkle Addi is expecting a baby boy. The young dancehall artist dropped the bombshell news on Instagram on Sunday evening following his and his girlfriend’s gender reveal party. While the couple’s reveal has gotten mixed reviews, dancehall deejay and Gaza camper Lisa Hyper, like many others, are elated to find out that Vybz Kartel’s iconic legacy lives on.

During a recent talk with the Jamaica STAR, Lisa pointed out that “It feels great! For a mission some thought was impossible, mission accomplished,” she said. “And I am very proud to be a part of and to be the matriarch of the family,” she added about the Gaza fraternity. “Our motto is fighting for what we believe in and the Gaza legacy is one of them.”

Much of the feedback that Likkle Addi and his father Vybz Kartel have gotten since the news became public has been unfavorable. There is a lot of criticism about the 15-year-old’s readiness and accusations of enablement on his parents’ part. Many are also concerned that the young lady who is carrying the child is still too young for such responsibilities. However, Lisa Hyper assured that the baby will be well taken care of by his very famous (and very rich) grandparents and that he will become his mother’s biggest motivator. 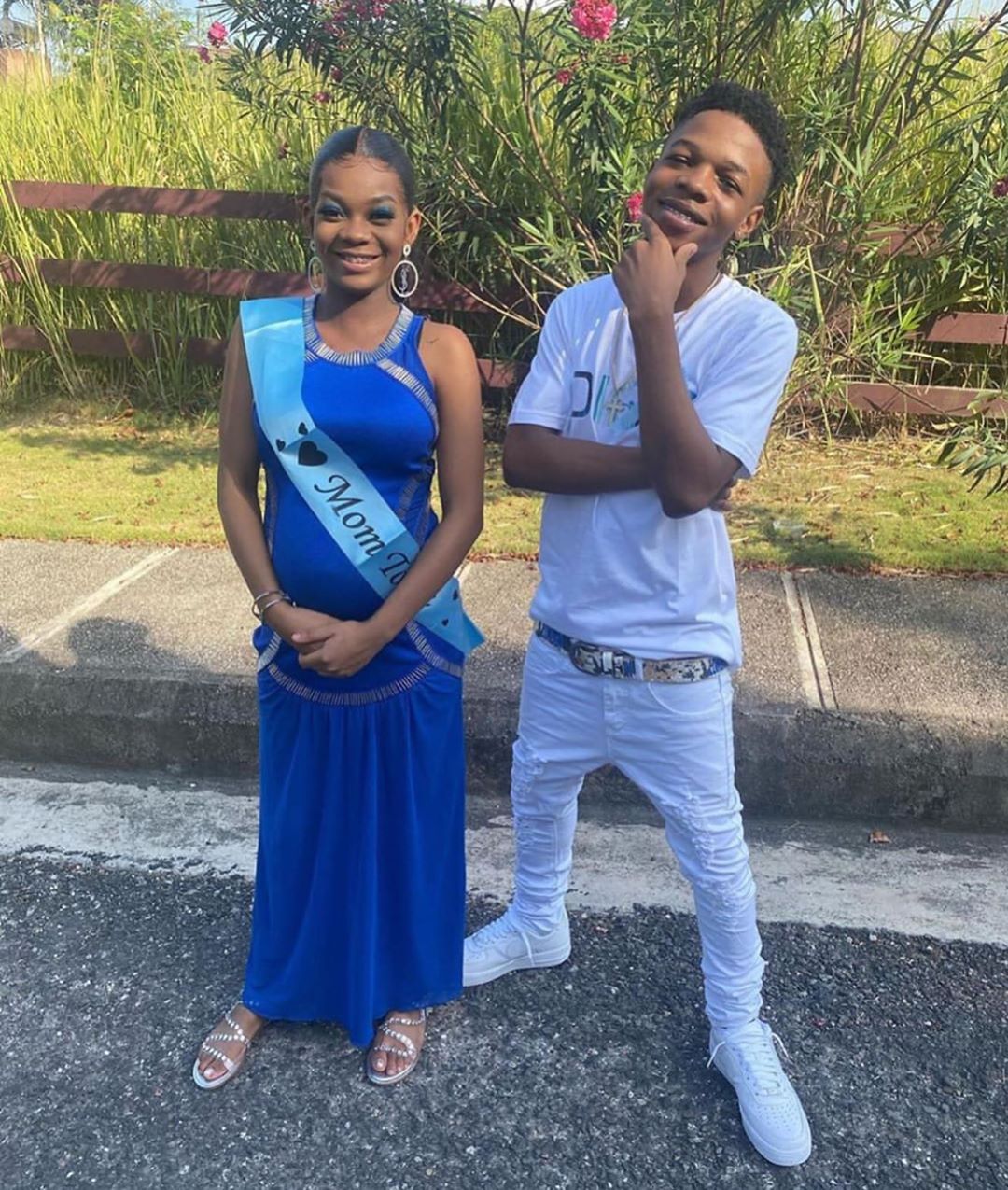 “She is young, she still has her future ahead of her and I’m positive it will be a bright one,” Lisa Hyper said about Likkle Addi’s teen baby momma. “Yes, she now has more responsibilities, in addition to getting educated and getting her chores done. But this blessing will push her and motivate her more to be the best she can be,” Hyper laments.

She continued, “I don’t know her parents but I can speak for Adidja Palmer and Tanesha that they will definitely see to it (her well-being). A blessing is a blessing no matter how and when it comes,” she said.

Vybz Kartel sent his congratulations to his son, as well as his new “daughter and extended family” following the announcement and subsequent backlash on social media. In his post, he insinuated that he observed that others were wishing his son ill, which he likely didn’t appreciate. The incarcerated deejay seemed to use the opportunity to encourage his sons instead.

The Worl’ Boss has already acknowledged his 16-year-old son’s child as his own, so there should be no question of whether Likkle Addi’s young family will be okay. Based on how the Vybz Kartel treats his kids, there’s no doubt the dancehall mogul will be a doting grandfather.