It’s being reported that Vybz Kartel claims to have earned over J$73 million from his album so far.

Vybz Kartel released his 14th studio album To Tanesha in January of this year. The 10-track project which the incarcerated deejay dedicated to his lifelong partner and mother of his boys, Shorty, features other local artistes like Jesse Royal, Sikka Rymes, and Jada Kingdom.

We all knew the album was successful from its iTunes and Billboard charting, but Addi is letting it be known just how successful it has been, according to reports. There are still some avid believers that Vybz Kartel should be punished, and this unorthodox music career of his that is still thriving should not be so. After an online user claimed that we shouldn’t be hearing anything being promoted for the incarcerated dancehall mogul in the comments of a YouTube video for popular entertainment talk show series OnStage, Kartel allegedly opted to respond making his case. 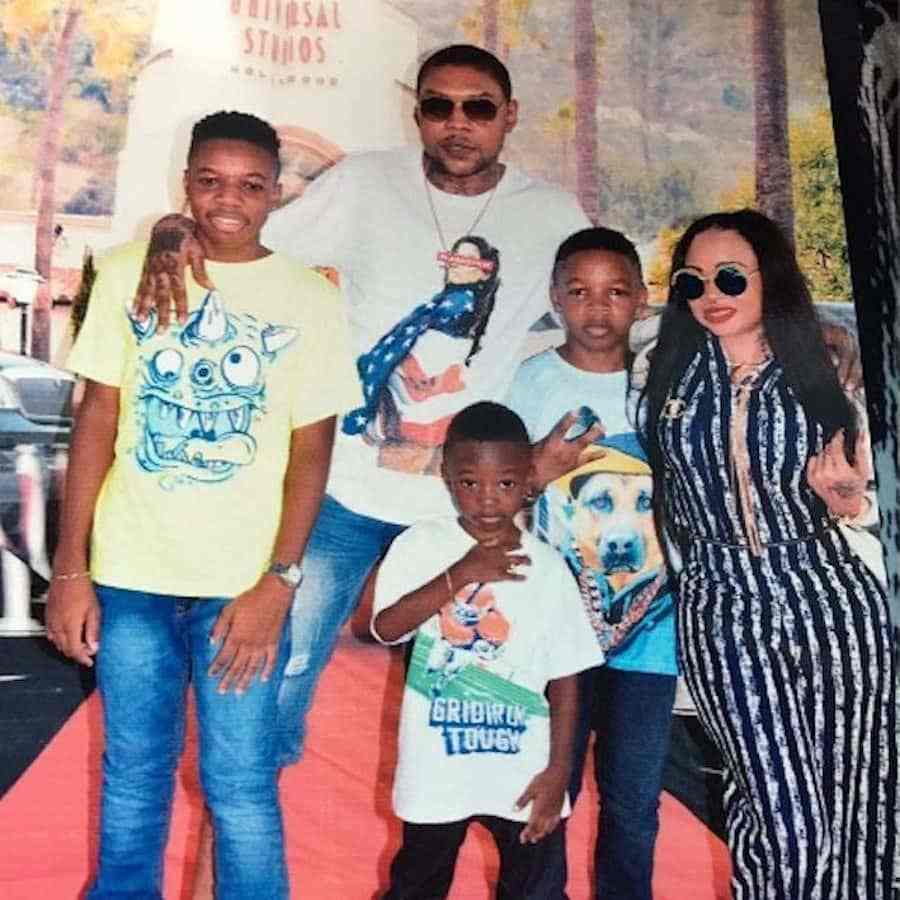 “Me just sell gold certified by the RIAA in America. Only sh*t house boasty slaves chat outta unuh b**ty. Me make 73 million Jamaican off a di album this far and Fever soon reach platinum. And like I always to say, my kids are living like stars. How are your kids doing?” the deejay reportedly wrote back.

While Kartel’s ongoing success is not something that everyone agrees with, we can’t deny the impact that this man has made, especially in the local music industry and the global footprint that he has made with dancehall music. As the deejay mentioned in his clap back, his song “Fever,” which was certified Gold by the Recording Industry Association of America earlier this year, is headed for Platinum status.

Vybz Kartel is already working on his next studio album, which is set to feature his sons Likkle Addi and Likkle Vybz, longtime collaborator Spice, this year’s dancehall breakout star Skillibeng, the Uptop Boss Teejay, young 6ix sensation Daddy1 and more. What do you think about his multimillion-dollar confession?