Will Smith has shown that even at the age of 51, he can still body a hip hop beat.

The rapper, entrepreneur, actor, and philanthropist received the tribute of a lifetime from Detroit rapper Joyner Lucas a few months ago. The amazingly written song and ingeniously created music video brought Lucas and Smith to meet for the first time. That meeting has eventually led to the remix of “Will.”

The new track begins much like the original before Will Smith interjects himself at the 26-second mark and completely obliterates the production. Much like in the Bad Boyz franchise, Smith pulls up to the track loaded. However, this time he is armed with lessons about his life’s inspirations, trials, and accomplishments.

This wealth of information is floated to listeners through clear pronunciation, smooth and controlled delivery, and bars fit for airplay. 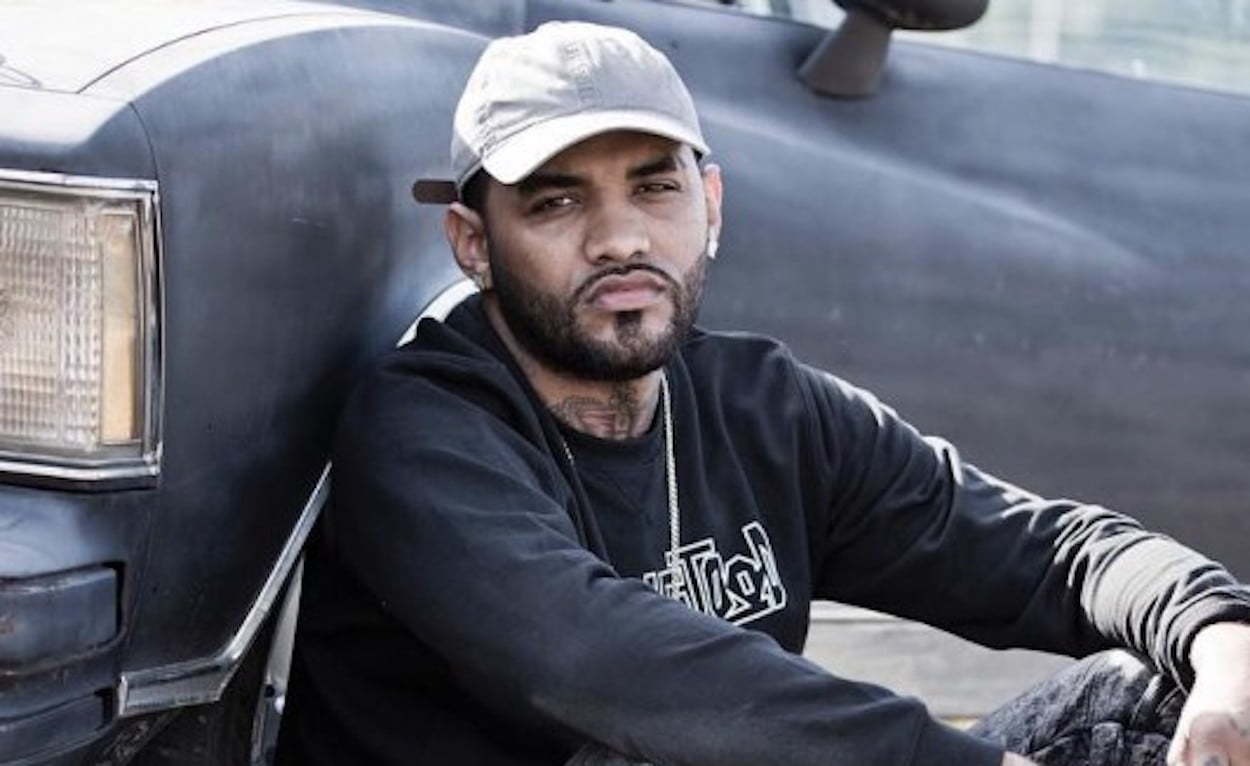 The Breakdown – The “Summertime” rapper expressed his love for his hometown of Philly and how it molded him to be the man he is today. However, the real gold of this track is the namedropping of other greats such as his partner in crime to this day, DJ Jazzy Jeff. The two not only broke barriers with their style of rapping but later followed it up with roles on the hit tv-series The Fresh Prince Of Bel-Air. However, there can be no mention of the sitcom without the late James Avery, who played Uncle Phill. The character has been referenced in many different hip hop songs when alluding to the perfect father figure.

It would also not be a complete response to the tribute if he did not get the families involved. In doing so, he shared a brilliant relationship tip, which sees him still giving his wife, Jada Pinkett-Smith, a 1000 kisses almost two decades after marriage. Will continues to list a couple of other greats such as his kids and Bad Boyz costar Martin Lawrence, before cementing Lucas as one of the new legends in the game, as well as bestowing greatness on the rappers son.

Other legendary names mentioned are the late Former President of South Africa Nelson Mandela, retired American basketballer Julius Erving, and late professional boxer Muhammad Ali who Will Smith played in the 2001 film ‘Ali.’ After a few more dope rhymes, he tosses the baton back to Lucas to handle the hook.

“Will (Remix)” can be streamed below.