It looks like fans aren’t alone in their desire to see Doja Cat let it all hang out.

Today, after almost a complete day of “Billboard Hot 100” trending on Twitter in celebration of the No. 1 neck-and-neck battle between the “Say So” and “Savage” remixes, Doja and Nicki enjoyed their win when “Say So” came out on top. Nicki Minaj admitted that she wants to see Doja Cat’s boobs too. Prior to the announcement that their hit remix went No. 1 on Billboard, Doja Cat teased that she would show her boobs on social media when it happened. “If ‘Say So’ hits #1 I’ll show you guys my boobs really hard,” the rapper wrote.

Even Nicki jumped on the bandwagon of Twitter users jabbing Doja to follow through, wondering, “What time are u showing your boobs?” Of course, in truth, Doja never had any real intention of revealing her breasts in return for those streams, even confessing as much during her Instagram live-stream celebration. “I’m just going to be honest with you guys, I did play you. I’m not showing my boobs,” the rapper admitted. 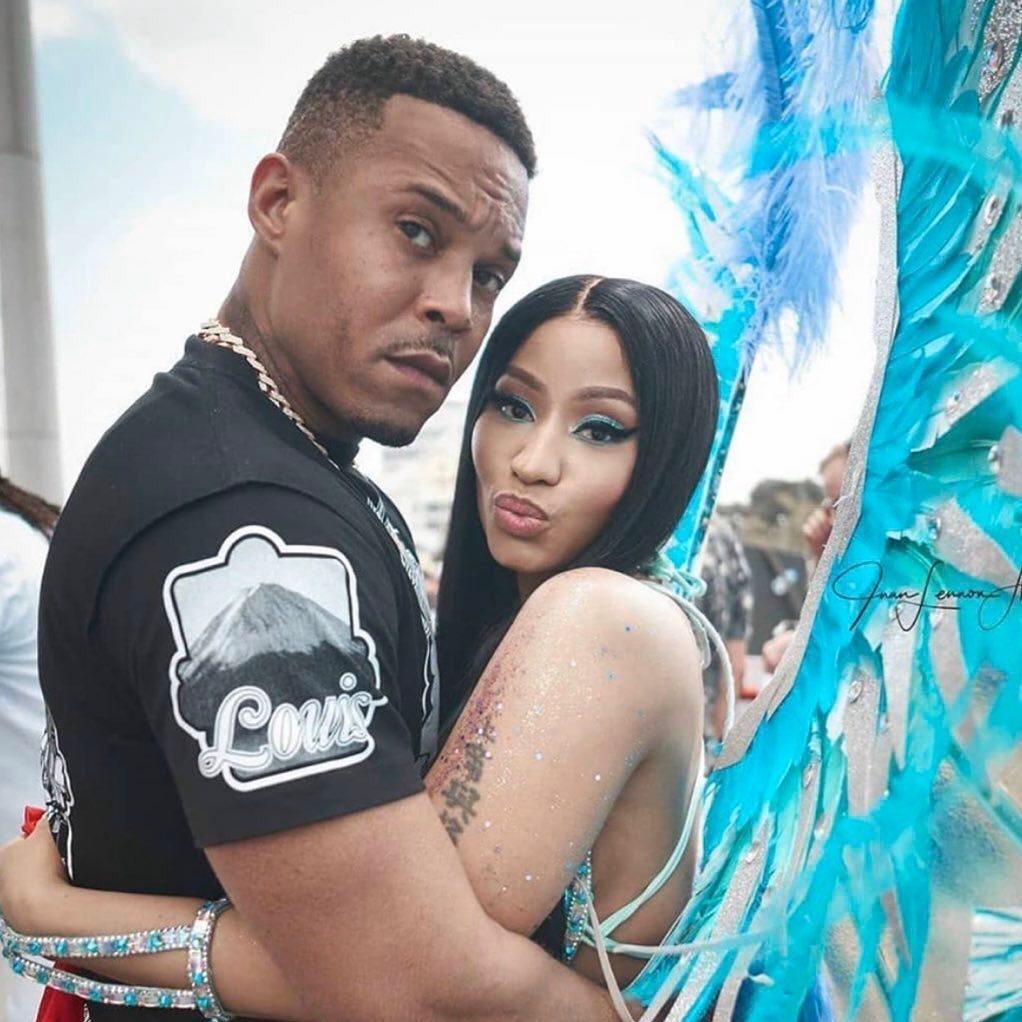 While some fans were not at all surprised that Doja was bluffing, others were sorely disappointed by the admitting it. Of course, the jokes rolled in on Twitter almost as soon as she said it too – even a crack about resurrecting the #DojaCatIsOverParty hashtag that was originally started by Nicki’s fanbase, the Barbz before she and Doja announced they collaborated.

Can’t thank you guys enough for going so hard this past week to help us make history. I saw it all. ? You’ll never understand how much you uplift me with the overwhelming love & support you continue to show. I love you so much. Like so much. So much. ?Dear @dojacat, thanks for trusting me with your baby. Hope I lived up to your expectations. You’re so extremely talented & so deserving of this moment. ????? what time r u showing ur boobs? Love, Nic ?????? #SaySoRemix

Meanwhile, in a surprise, Rolling Stone’s release, the publication which also does its own ranking, dubbed Megan Thee Stallion’s “Savage” remix with Beyonce as the top ranker. This is a testament to how incredibly close the race was. However, by Billboard’s standards, it seems Meg will have to wait for her first No. 1 celebration — hopefully, she’s not going to end up as frustrated as Doja’s followers.

I love you so much. Omg. Barbz you’re just ?. You just never cease to amaze me. You never stop making me proud. I saw everything u guys did this past week. Barbz & Kittenz made history. Love you @DojaCat thanks for thinking of me for this moment. What time r u showing ur boobs?