Lil Wayne has a new project coming out soon, and it’s got some fire features.

Weezy has a new radio show on Apple Beats 1 called “Young Money Radio,” and the first episode revealed a lot of what the rapper has coming up. Wayne, who dropped his album “Funeral” only a few months ago, says he has a deluxe version of the chart-topping album on the way, and it could drop sooner than we think.

During the premiere show for Young Money Radio, Lil Wayne teased a first listen of two tracks from the upcoming project. One was a Tory Lanez feature called “Help” and the other was a duet with amazing Canadian vocalist Jessie Reyez called “Love You, F**k You.”

Wayne has admitted in the past that he can sometimes be a bit out of touch with who the young stars are today who are making waves. Either that is not entirely true, or he got a tip from Toronto rapper Drake who also recently shared Jessie’s work on Instagram, stating that he is supporting a fellow native. Jessie Reyez is not only a brilliant singer, but her style is her own, and nobody does it better. With Tory Lanez also hopping on Wayne’s upcoming project, the Young Money rapper appears to already have several hits on his hands. 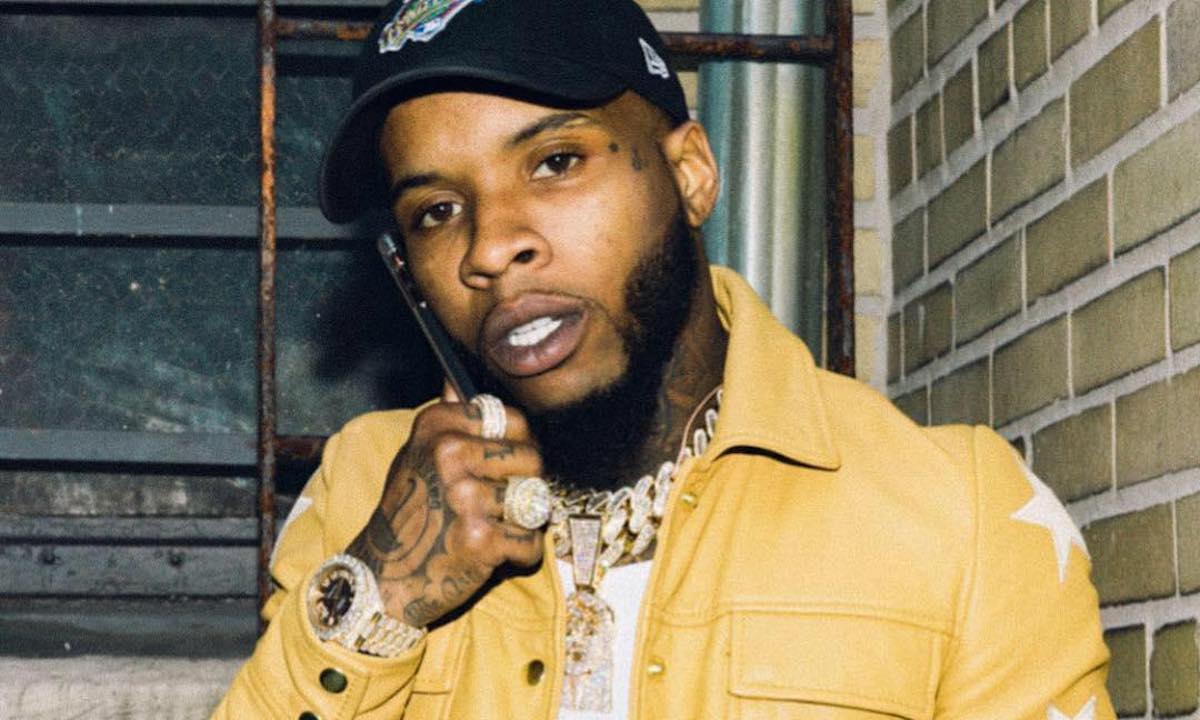 Elsewhere in the show, Wayne announced that together with Apple Music, he would be donating $200K to New Orleans COVID-19 relief. The Louisiana rapper had several guests on his first episode, including the mayor of his home town of New Orleans, LaToya Cantrell, rappers Travis Scott and Lil Baby, and more.

Though Lil Wayne never explicitly stated when we can expect the deluxe version of Funeral to be released, he was hinting that it would be very soon. “It’s coming out soon, maybe sooner than y’all expect,” he said. For those who still have trust issues with Wayne over the Carter V fiasco, try not to blow a gasket sweating this one.