A glance at NBA YoungBoy’s Instagram page will be rather boring at the moment, and now he’s sharing why.

All 9.7 million followers of the “Bad Bad” rapper will be told “No posts yet” if they click on his IG account as NBA YoungBoy did a clean sweep when it came to deleting his pics. So what prompted the mass wipe-out? Could it have been his beef with Kodak Black? The currently-imprisoned rapper claimed that YoungBoy had co-operated with the feds in getting his girlfriend, Iyanna Mayweather, arrested and also shared an old video of YoungBoy being confronted by his fans and accused him of being a woman beater. “Jit I Kno You, I Bet If This Was A B**** U Woulda Knock Her Ass Out Already,” he wrote.

But, as it turns out, women are the real reason that NBA YoungBoy’s account on the ‘gram looks like it belongs to a newbie. The 20-year-old went on IG Live with his fellow Baton Rouge rapper, BWay Yungy, where he revealed why his Insta is suddenly empty. 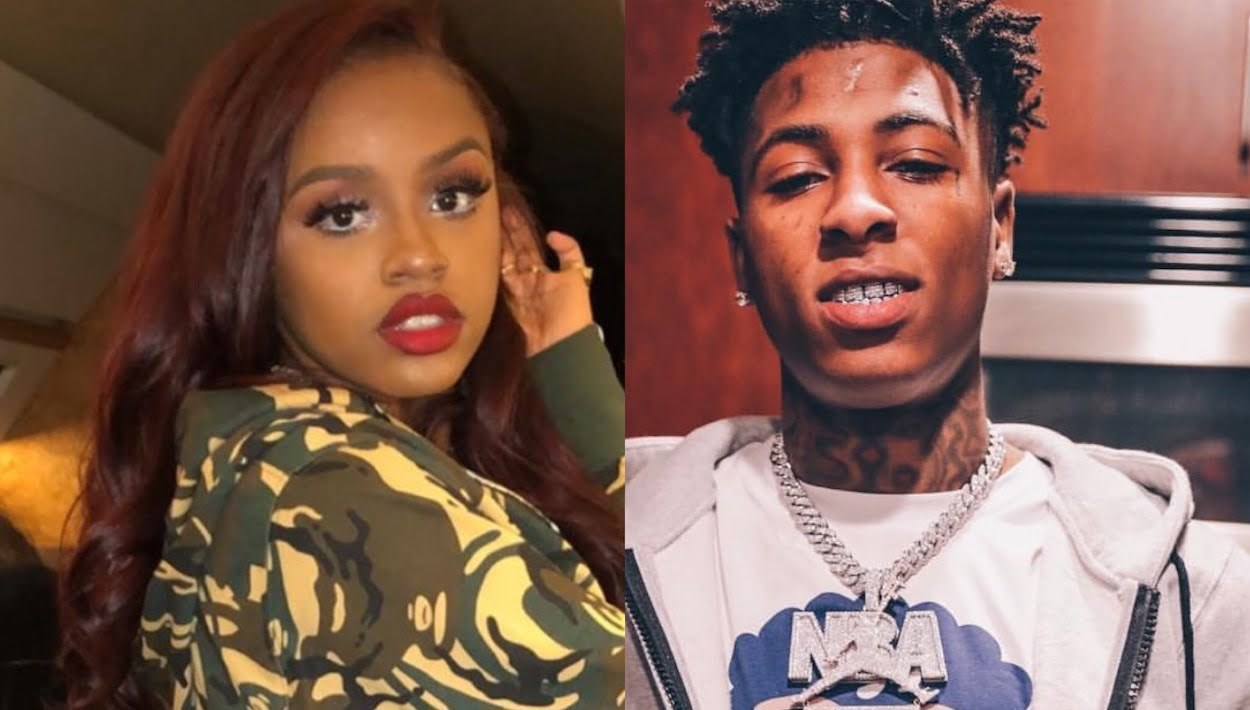 The women in his life certainly have been giving him strife this week. Police were called to his home in Houston last weekend after his girlfriend/fiancée/wife, Yaya Mayweather, stabbed his baby mama. Yaya Mayweather was not pleased to see Lapattra Jacobs at her man’s house in the early hours of the morning, and after refusing her demand to leave, Yaya grabbed two knives, causing wounds to both of Lapattra’s arms which required surgery. Yaya is now facing the possibility of a $10,000 fine and 99 years in prison. She has since hired J. Prince’s attorney, Kurt Schaffer, to represent her.

Here we go.. here’s the explanation for why #nbayoungboy deleted everything off his ig