NBA YoungBoy’s mother has a warning for Kodak Black and anyone else beefing with her son.

NBA YoungBoy and the young lady he calls his ‘wife,’ Iyanna Mayweather, are no strangers to making the news. However, their recent run-ins with the law and subsequent face-offs have seen them making the headlines for all the wrong reasons. Yaya Mayweather was arrested over the weekend on assault charges after she stabbed one of Youngboy’s baby mamas during an altercation at his house. While she was released on bail, it still didn’t stop fellow incarcerated rapper Kodak Black from chewing at YoungBoy’s loyalty.

The beef between the two rappers reached close to its boiling point over the weekend, leading NBA YoungBoy go on a rant on Instagram Live. The “No Mention” rapper got pretty heated on his life, waking up Yaya in the process and even deciding to address Yaya’s dad, boxer Floyd Mayweather, a “b*tch ass n***a” more than once. While these are some pretty derogatory comments, it is something that should be expected since the young rapper is not known for his passive side. 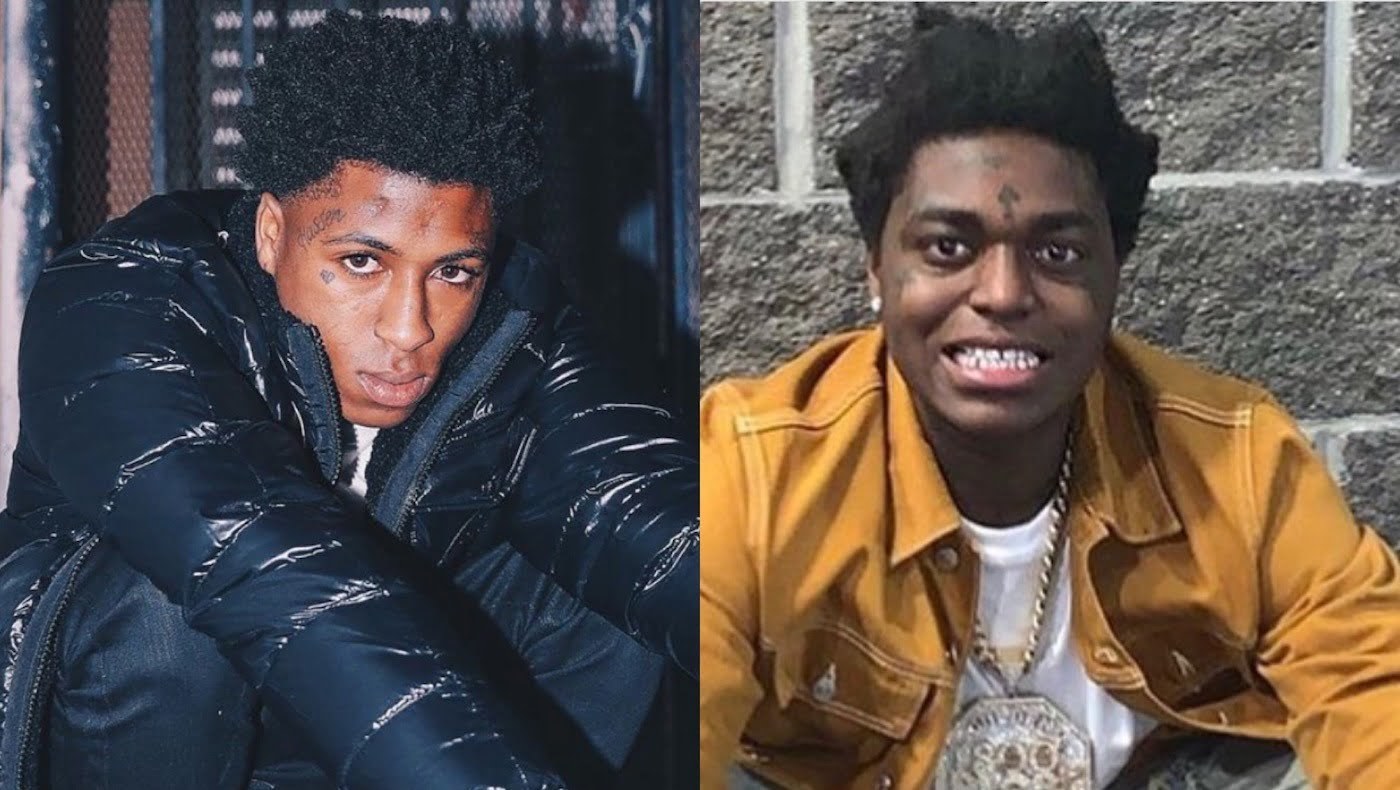 Just a day ago we got to witness what could be the basis of NBA’s personality, as one of the main ladies in his life, his mom, took to IG to share her thoughts on what is happening with her son. She also dropped what could be considered as a warning to anyone looking to pounce on her kid.

“Don’t talk about my child because, guess what, that’s a grown-ass man over there,” said Youngboy’s mother on video. “And I promise you I don’t want my child running behind nobody, going to look for nobody, or none of that. I don’t want my child doing none of that. But I’m telling this to any motherf**king body that got breath in their body. If you go at him and if you go to him, he better let every motherf**king bullet out that clip and he better reload it and let it out again. If you looking for trouble you gonna get it.”

Since the start of the war of words with Kodak Black, many persons have speculated that things could turn out ugly for the supporters of both rappers. Here is to hoping that the two young men squash their rivalry before it gets to a point of no return.

Do you think the comments made by NBA Youngboy’s mom were justifiable?

#PressPlay: #NBAYoungBoy’s mom has a message for anyone trying to mess with her baby boy ?