Drake and his fans can breathe a massive sigh of relief after discovering that he does not have Coronavirus.

The “God’s Plan” rapper had been self-isolating in his Toronto home for the past few days after hearing the news that Kevin Durant had tested positive for the virus, which has infected almost 300,000 people worldwide. Drake and the NBA player had been hanging out in Los Angeles just a few days prior to Durant’s diagnosis. We’re not sure what exactly Drake got up to in quarantine, but we’re sure that his hotline kept blinging as he anxiously waited to hear whether he, too, was positive for COVID-19.

The Six God chose to break the good news to his father (and us) via Instagram Live. “I had to take a test yesterday,” Aubrey told Dennis Graham. “Yeah, I had to do a test, but it came back negative. That test is uncomfortable, though. They put that Q-tip all the way inside your thoughts and sh*t.” Perhaps that means they got some insight into his upcoming album? 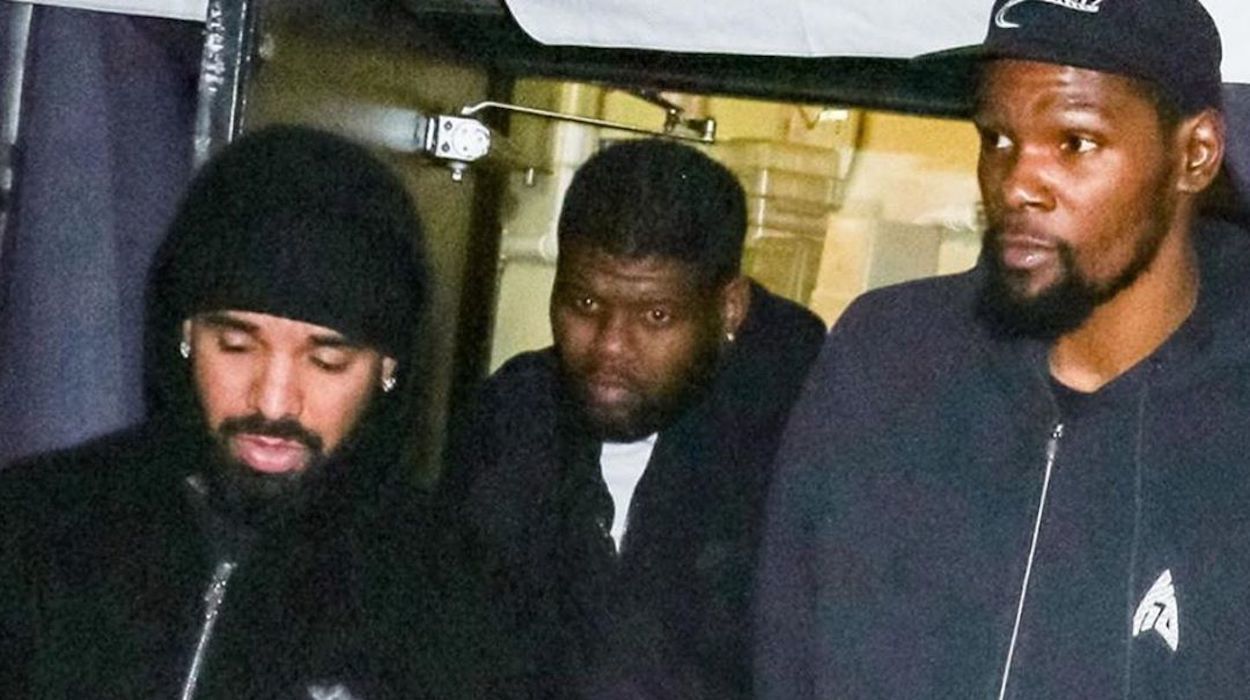 With Drake’s results coming back negative, that still means that no one in the hip hop community has contracted the novel virus. Unfortunately the pandemic has spread to other spheres, with not only Durant, but actor Idris Elba testing positive. The World Health Organisation has encouraged global citizens to practice social distancing and stay home as much as possible to “flatten the curve” — ie. stem the infection spread — which means that even though Drake is healthy, he will likely be sticking to his Toronto pad to stay so. The lack of gallivanting and other distractions may mean that he can work even more seriously on his sixth studio album which he has been hinting at.

“With the last album, I went high volume. I did two sides, 20-something songs, which is a lot of songs,” Drake said about the project we are all eagerly awaiting. “This album, I’ll probably make it a more realistic offering, something more concise.”

Maybe there will be some Coronavirus-inspired tracks.

Yea this was so serious I couldn’t wait till the morning to post… AUBREY GRAHAM is CORONAVIRUS Free! God is Good!!!