Kodak Black is all smiles behind bars in newly released photos from prison.

Kodak Black, whose real name is Bill K. Kapri, has left his millions of fans on red by not releasing any new music. At the writing of this article, the rapper is expected to remain behind bars until 2022, however, that could all change for the worst on March 24, 2020. A week ago, Kodak pled guilty to gun charges in a Niagara County court and could see additional time being slapped onto his current tally. If all goes in his favor, the charges could run concurrently with the time he has already received.

With the fans having to wait at least two years before they are able to see Black in person, many have turned to social media for their frequent fix of Kodak. Luckily for them, there is always something happening with the rapper, whether it is his many legal battles, opinion on the recent corona outbreak, or pictures of himself. 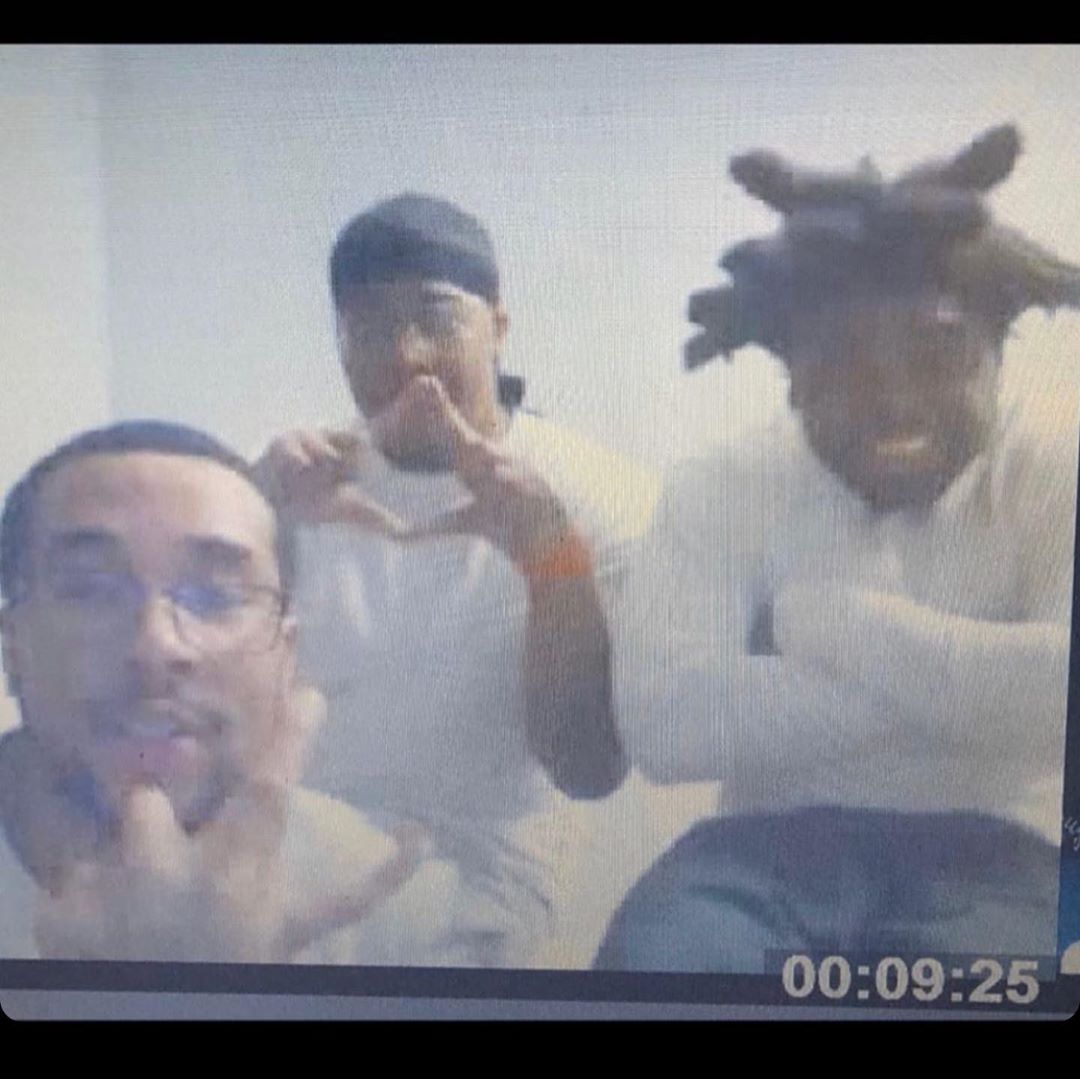 Mugshots of Kodak Black were posted online during his recent hearing in Niagara county, and fans could not help but notice the rapper gained a few pounds. Many fans pleaded with the rapper to take it easy during eating hours and to hit the gym every now again.

Approximately a week later and there is another update on Kodak’s image, as pictures surfaced of the rapper throwing up the Zoltan as he spends time in jail. This time viewers had a change of tongues commenting on how a slimmer look the rapper is now sporting. It seems the Florida man had a drastic diet change, or it could just be an older picture. Only Kodak can answer that one.

However, no matter what shapeshifting Kodak Black does, the #Freekodak hashtag is still flying high among his fans who await his return.