Kodak Black is waiting to hear how much longer he will spend behind bars after pleading guilty to gun charges against him.

The “Tunnel Vision” rapper has spent way more time performing misdemeanors than he has on stage or in a studio, with a rap sheet that far outweighs his song collection. The latest charge goes back to when he was detained at the US-Canadian border last year, along with three other individuals. Authorities who inspected the vehicle they were in discovered four handguns, ammunition, and marijuana, leading to the arrest and the charge of attempted second-degree criminal possession of a weapon.

During his appearance in a Niagara County court, Kodak Black, whose real name is Bill K. Kapri, pled guilty and is now awaiting his sentencing, which is expected to be between two and seven years in prison, WKBW Buffalo reported. 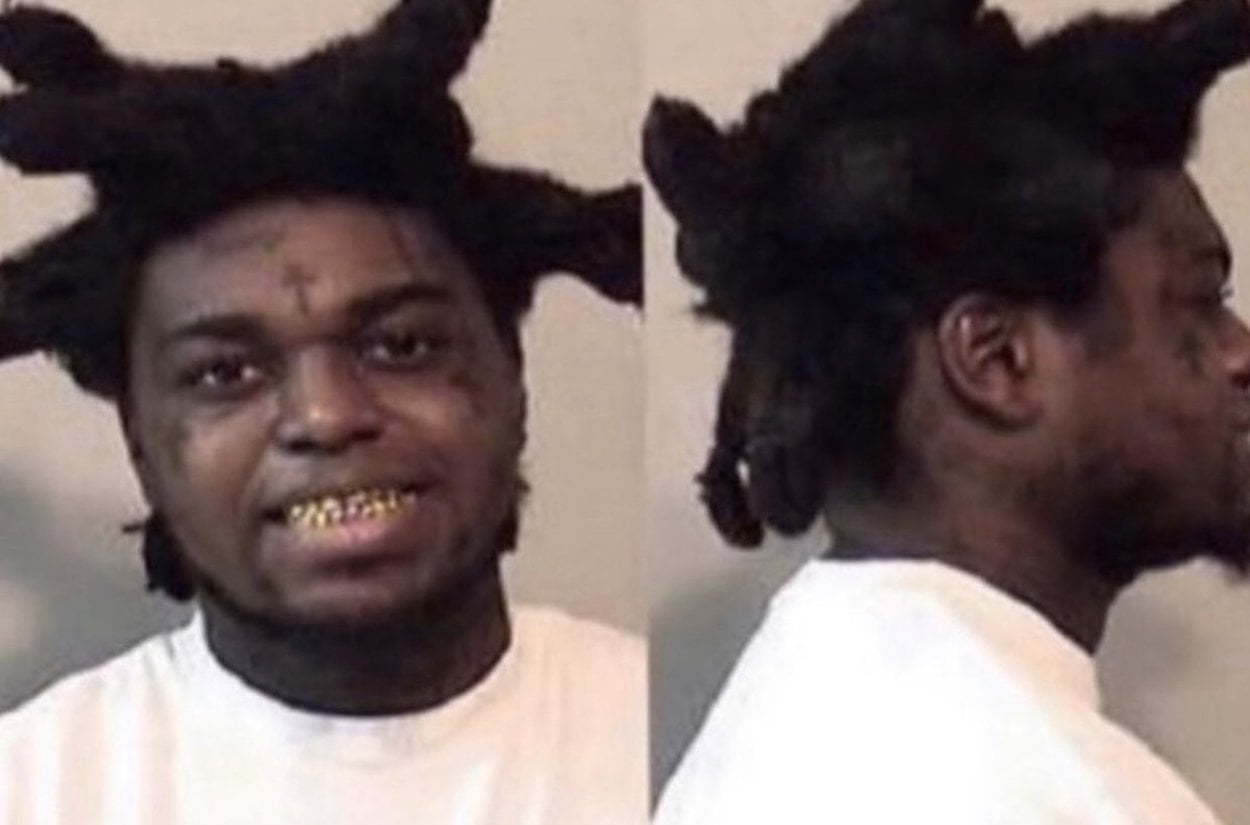 The only silver lining for Kodak is that the new sentence is likely to run at the same time as his current sentence of 46 months for federal possession of a firearm. The 22-year-old was arrested in May last year while preparing to perform at the Rolling Loud Miami festival. Kodak Black was hit with with charges including two counts of making a false statement on a governmental form, stemming from January 2019 when he lied on a form while attempting to purchase firearms.

Kodak recently shared a handwritten letter with his fans on Instagram, revealing that he will spend 30 days in solitary confinement for a previous incident in which a correctional officer was assaulted and that his privileges such as his commissary, and phone and email use, have been confiscated.

The rapper was originally scheduled for release around 2022, but he will find out how much longer his incarceration will be when he receives sentencing for the latest charges on March 24th.