Floyd Mayweather is clearly hurting following the death of his former girlfriend.

The late Josie Harris was mother to three of the boxing legend’s children. Their relationship had not always been an easy one. Aside from the love they obviously felt for one another, there were also displays of violence, with Harris fearing for her life on more than one occasion. The first set of battery accusations which the 40-year-old laid against the father of her children were withdrawn because she claimed to have lied out of anger that he had left her for another woman, but years later, she laid another charge after an incident at her apartment.

Harris had claimed that Floyd Mayweather had entered her Las Vegas home as she slept and physically assaulted her in front of their children. Money’s version of events is that Harris was on drugs, and he had tried to restrain her. Their son, Koraun, has witnessed the attack and alerted authorities, leading to his father’s arrest and subsequent imprisonment in county jail. 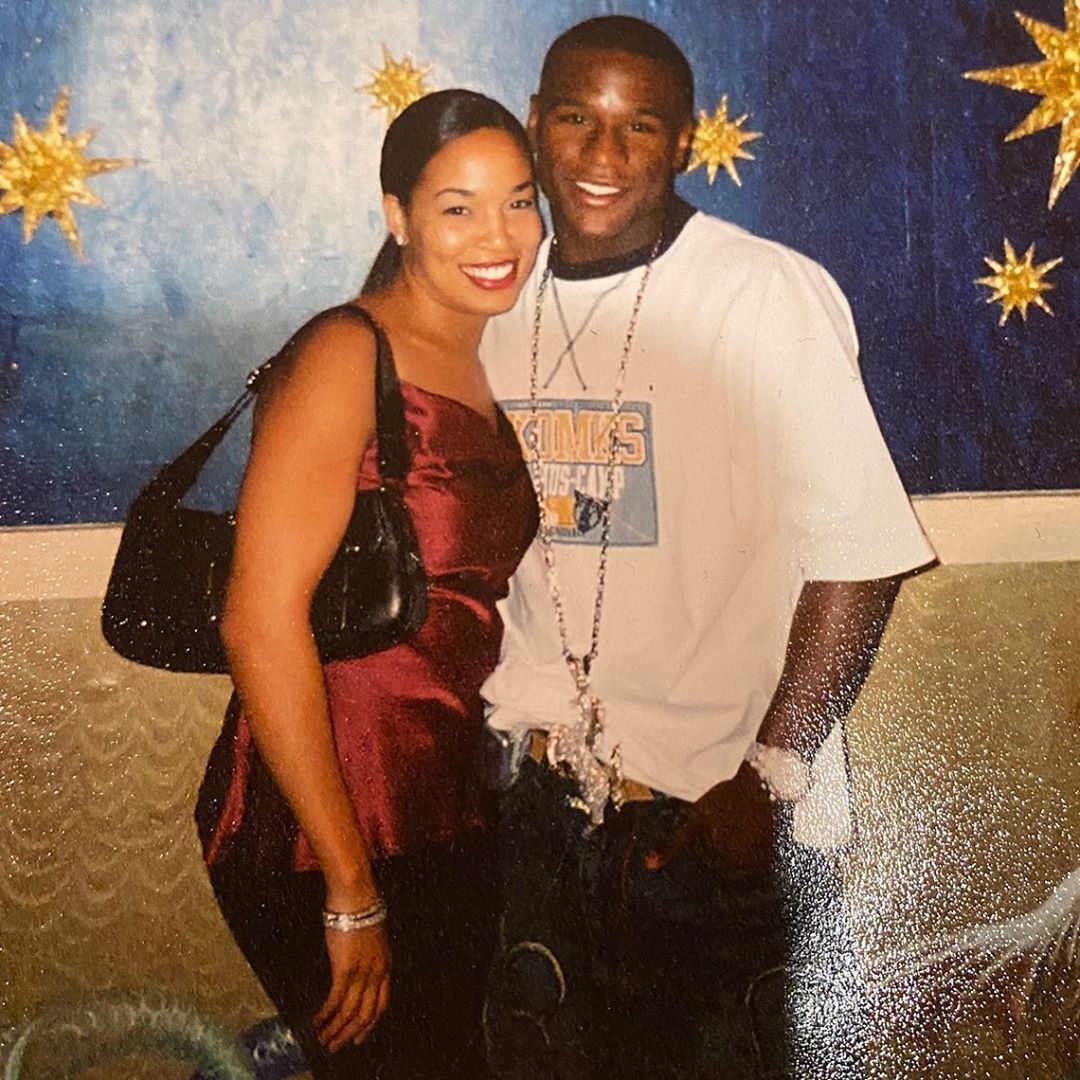 Despite a $20 million lawsuit still ongoing, Floyd Mayweather paid tribute to his ex, who took her own life last week. Police found Harris unresponsive in her vehicle outside her home in Valencia, California, and declared her dead at the scene. Sharing a series of throwback photos of Harris and their kids to Instagram, Mayweather captioned the snaps with titles like, “My Love,” “My Sweetheart,” “My Friend,” “My Flowers,” “My Sunshine,” “My Family,” and “My Rock.”

Days ago, the boxer’s other baby mama, Melissia Brim, also paid her respects to Harris with a post on IG.

We hope they are all receiving comfort in each other.