Kodak Black shares a handwritten letter to his fans from prison as his newly updated mugshot went viral.

Florida rapper Kodak Black got the chance to take a quick mugshot yesterday (March 11, 2020), when he racked up another charge after pleading guilty to attempted second-degree criminal possession. This comes as a result of his 2019 arrest after he tried to cross the border from the U.S. to Canada in with an illegal firearm. A spokesperson for Customs and Border Protection previously provided a statement about the April 2019 incident.

Kodak Black, born Dieuson Octave and is now legally known as Bill K. Kapri, is looking at 2-7 years for this new charge. The time to be served should run concurrently with the current 46 months sentencing he is serving for federal weapons charges. The rapper made his recent guilty plea at a courthouse in New York’s Niagara County and should be sentenced on the 24th of March. 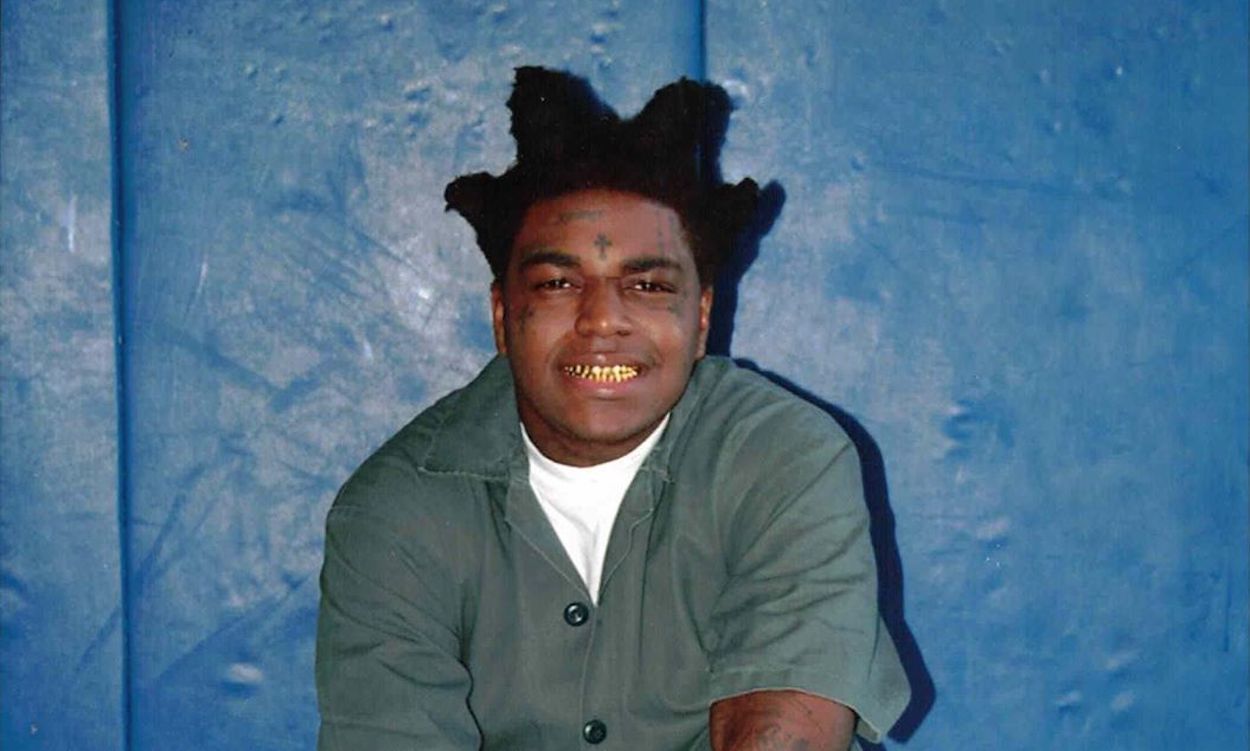 Many of Kodaks fans are hoping that he doesn’t receive additional time to his current sentence, which would see him spending more time behind bars. Some fans are also concerned about the rapper’s health after looking at his recent mugshot. Many are urging him to spend a little less time chowing down the prison grub, and more time hitting the gym to stay in shape.

Social media can be a savage place, and a few social media trolls joked that if he continues, he may end up on a popular reality tv-show for obsessed individuals. “Dayum my ni**a gon be on my 600 lb life by time he get out #freeyak.”

It might be a little hard to read what he wrote on a sheet of papper, but give it your best shot below.