Meek Mill is concerned that someone is out to get him after his private jet was searched again this week.

Over the weekend, Meek Mill took to Instagram to expose authorities searching his jet without giving a reason after he landed in Miami this past weekend. The rapper deduced that the incident was another case of “flying while black” as he questioned the baseless actions. According to Meek, the stop in Miami was only for food and gas, and they made them disembark the plane, laid out their luggage, and standby for a full-on search of the aircraft.

Usually, when federal agents arrive at the airport and conduct a cabin search after landing, they are acting off of a tip they received. We’ve seen this become increasingly more popular, especially in the black hip-hop community. Lil Wayne recently had his plane searched in Miami as well, and feds were also called on Juice WRLD, whose story, unfortunately, had a devastating fatal end. 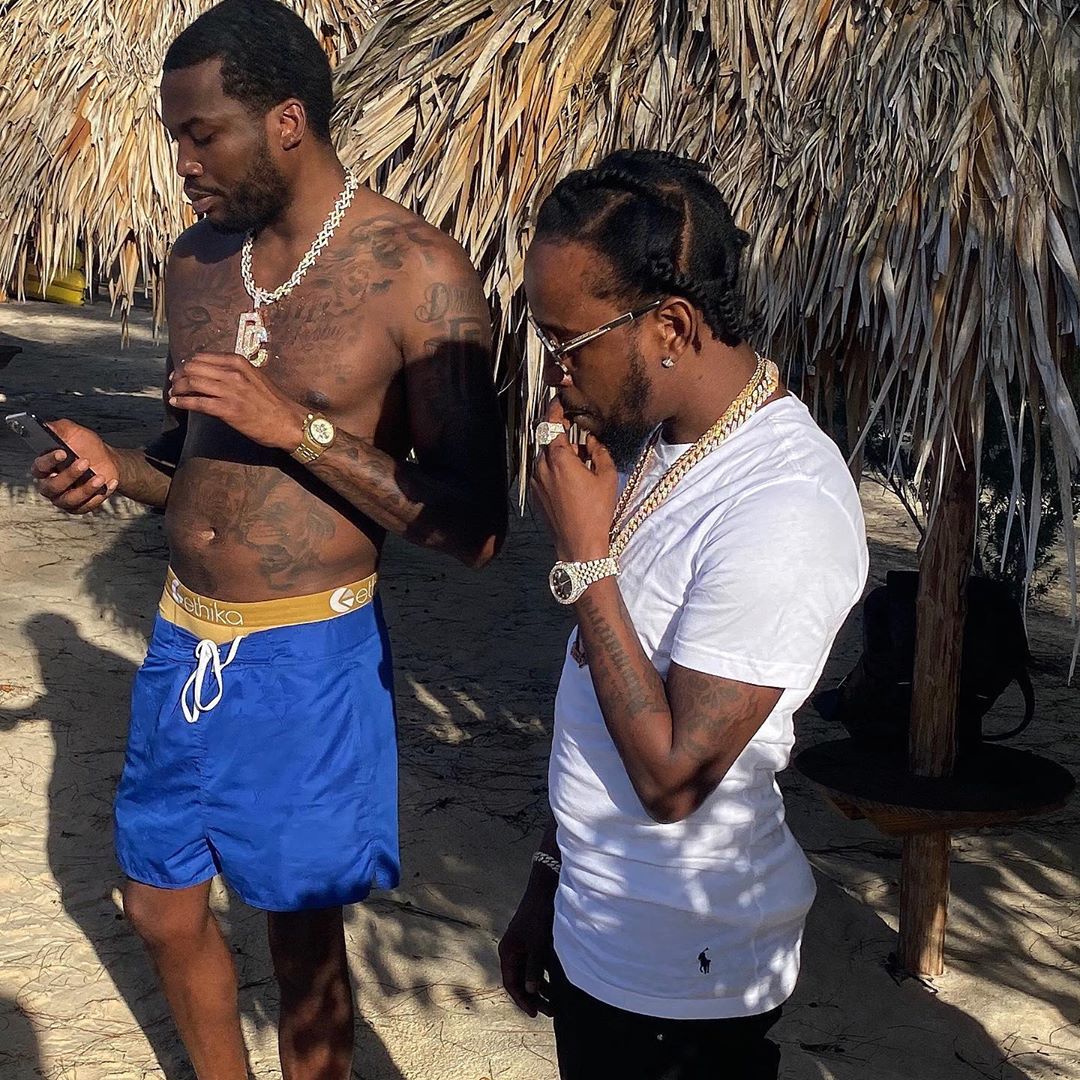 While Meek Mill is not the first nor will he be the last rapper to have his private jet searched, it seems he is a priority on that list right now. The Championship rapper recently said on Twitter that he misses Jamaica, and since the rapper can quickly solve that problem being the super-rich-post-probation-no-travel-restrictions Meek that he is, he hopped on his private jet and took another trip to the popular Caribbean island.

Meek was once again a victim of “flying while black” upon his return to the United States. After returning from Jamaica, his plane was searched yet again, and the Philadelphia rapper did not hesitate to document it “yet again.” Sharing a video of what was happening on the plane in real time, Meek wrote in the Instagram story, “Searching the jet againnnnn,” he said. “Somebody calling them, gotta be looking for drugs on us! That’s a insult.”

Anyone would be frustrated if they were searched twice in a week but carrying it out without providing a reason really is just an insult as Meek Mill said. Do you think more celebrities should speak out about “flying while black?”

So this the second time in a week the Feds searching Meek Mill private jet. ? pic.twitter.com/YKqDzUOQ51