Meek Mill is checking goals off his New Year Resolution list one by one.

The Philadelphia rapper announced earlier this week that he plans to expand his line of collaborative hats with Lids. Meek Mill announced back in June of 2019 that he would invest in the company and now plans to introduce a new Royal Blue colorway of Meek’s Dream Chasers hat in 9Fifty and 59Fifty. Previously, the Dream Chasers piece was available solely as a 9Fifty snapback, but Meek—a Lids co-owner and creative director—personally made the call to bring in the 59Fifty fitted.

According to Meek, his fans had been asking for the new style, so he decided to give them what they want. “My fans have been asking for more Lids colorways and options outside of snapbacks,” Meek explained. “I’ve been listening to the feedback and I’m glad we can bring the Royal Blue hat line to the masses—both as a snapback and a fitted. We want to take the headwear game to the next level.”

Last month, the rapper took to social media to express how 2020 was going to be his year. In an early-morning tweet, he said, “I’m up thinking about some new dreams…”

The latest limited-release launches in Lids stores across the nation and online starting Feb. 29. As with his previous lines, a percentage of proceeds will be given to the REFORM Alliance, for which Meek serves as co-chair. 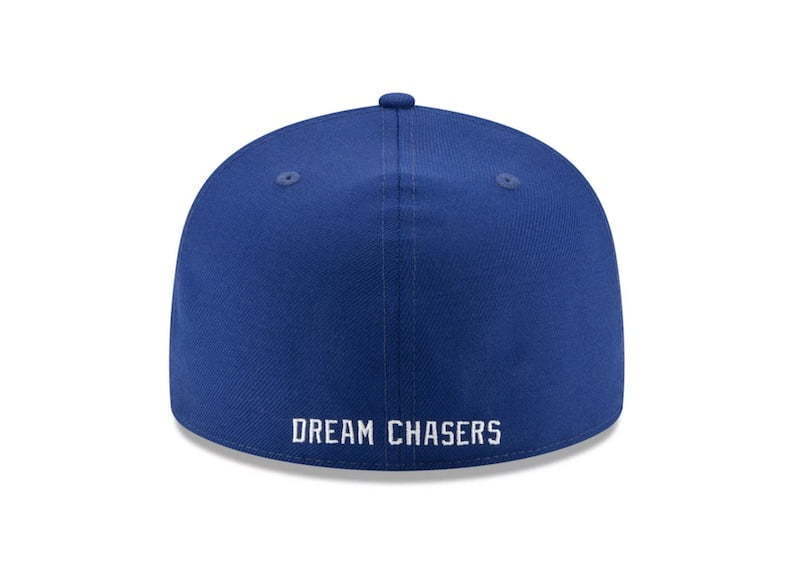 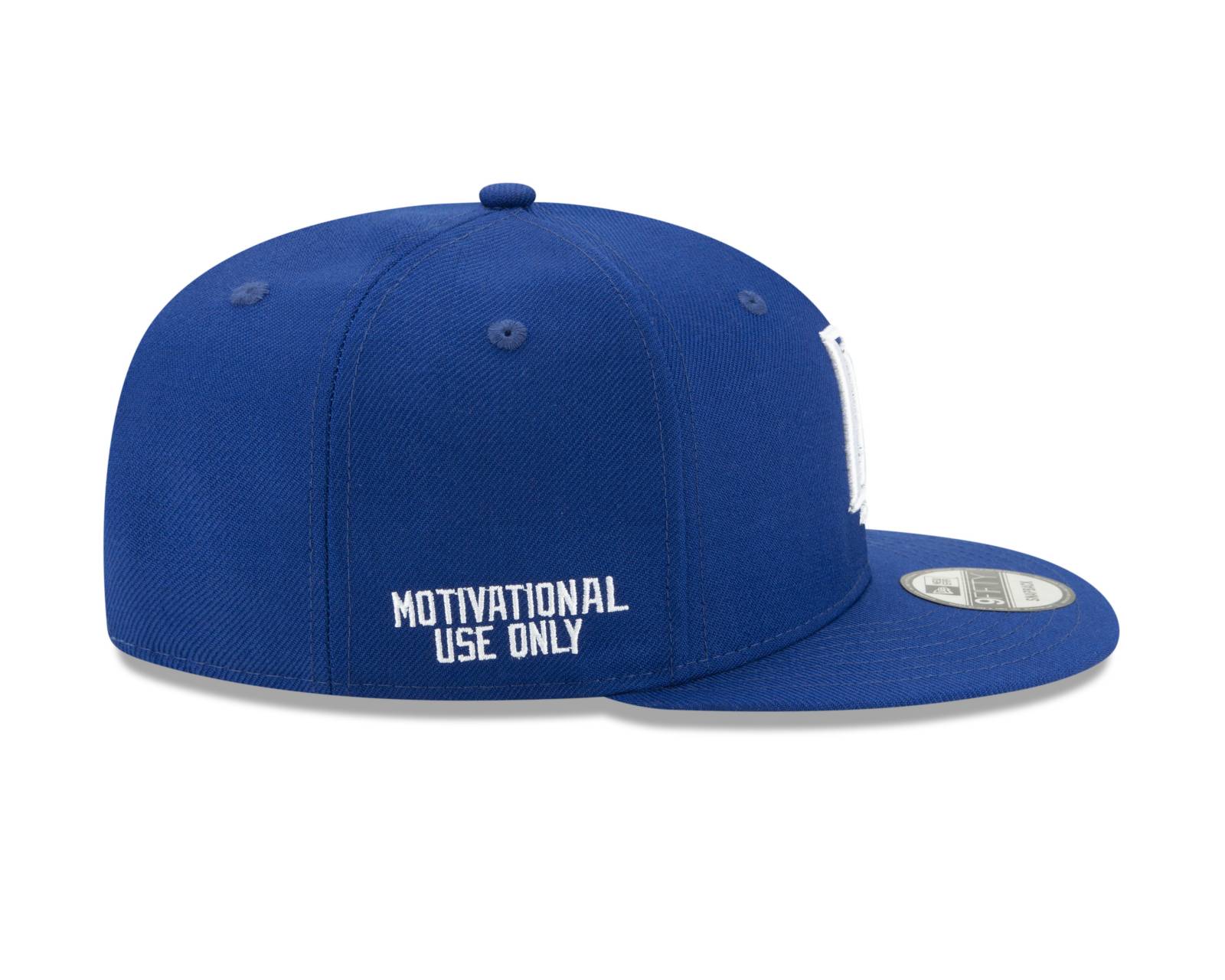