The Baton Rouge rapper’s new album is expected to debut in the top 2 on the Billboard 200 chart. YoungBoy Never Broke Again is one of the most talked-about rappers in the industry today. While it is partly due to his sometimes toxic lifestyle, a large part of his fame and success is attributed to his actual work. The rapper is the most streamed artist in his genre on YouTube in the U.S. His last album Until Death Call My Name was certified platinum by the RIAA.

Now with his latest project out, it is projected that he will have an enormous opening week collecting approximately 90k-100k equivalent album units with only a mere 2k-5k coming from pure album sales. 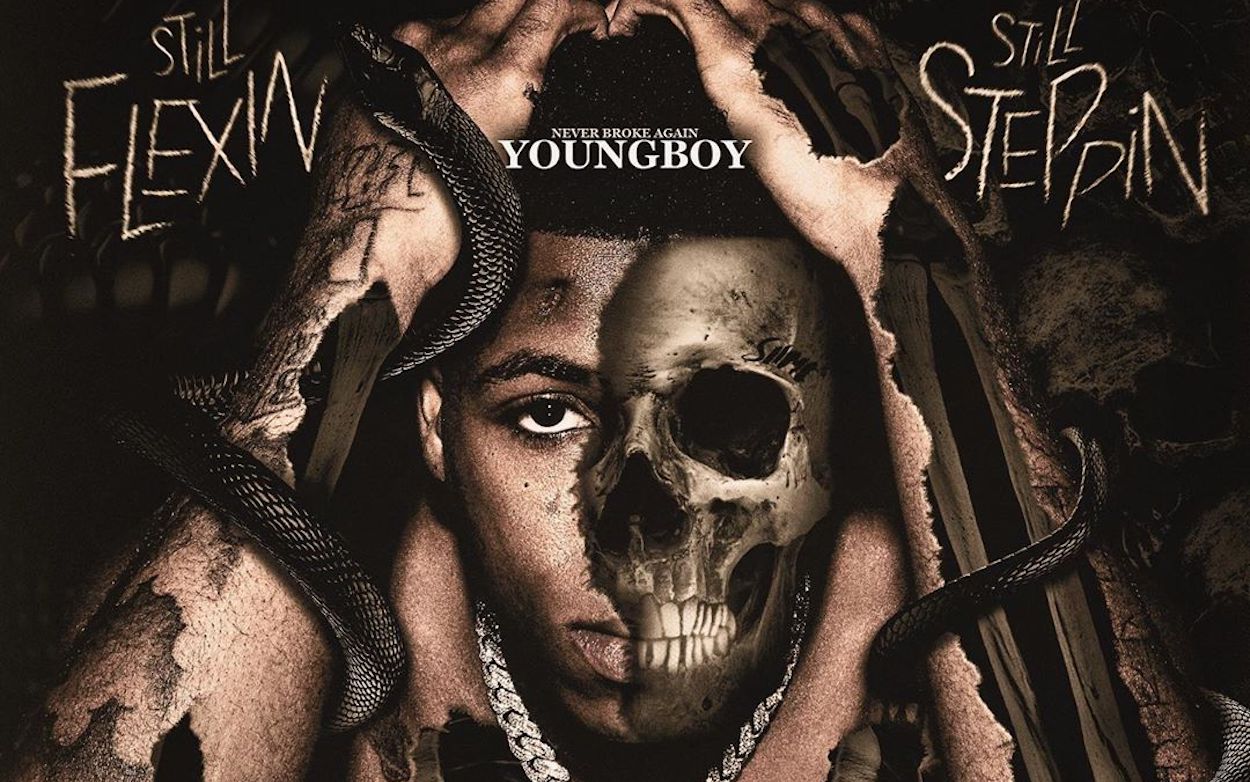 NBA YoungBoy’s new album Still Flexin, Still Reppin is his second studio album, and it arrives less than six months after his mixtape Al YoungBoy II was released and topped the Billboard 200 Top Albums and Billboard Top R&B/Hip-Hop Albums chart in 2019. It appears that the 20-year-old rapper can do no wrong when it comes to his music.

YoungBoy recently teased a new track he has been cooking up with Offset, but he hasn’t said a word about it since. His new 14-track project only includes one feature from the rapper and his friend Quando Rondo. “Still Flexin, Still Reppin” is expected to debut only second to Korean mega pop boyband BTS who released their album “Map Of The Soul 7” and is projected to have an opening week of somewhere around 260k-280k equivalent album units.

Just last week, during Everyday Struggle session with DJ Akademiks, veteran music producer and Cash Money Records CEO Birdman lauded YoungBoy, who he said he expects great things from. “I think NBA YoungBoy gon’ be one of the biggest artists that we done ever seen. I think he gon’ be real big,” Birdman said in the interview.

For now, YoungBoy Never Broke Again continues to top YouTube charts and has already earned bragging rights for his bronze medal in top sales last year in the U.S. for a rapper. We’re excited to see his debut on the Billboard charts next week. Check out NBA YoungBoy’s new album “Still Flexin, Still Reppin” on all platforms.