NBA YoungBoy has been on top of his game over the last year and pretty much dominated most of the platforms throughout 2019. While the 20-year-old rapper often pays homage to some legends in the game who are also veterans, there is one who is returning the praise and even projecting that YoungBoy will be great for a very long time.

Birdman stopped by Complex’s Everyday Struggle for an interview with DJ Akademiks and company. The Cash Money CEO talked about being a mentor to Young Thug for years and expecting a lot from him. In the same breath, Birdman also acknowledged NBA YoungBoy and the potential he sees in him. “I think NBA YoungBoy gon’ be one of the biggest artists that we done ever seen,” the music producer said in the interview. “I think he gon’ be real big.” 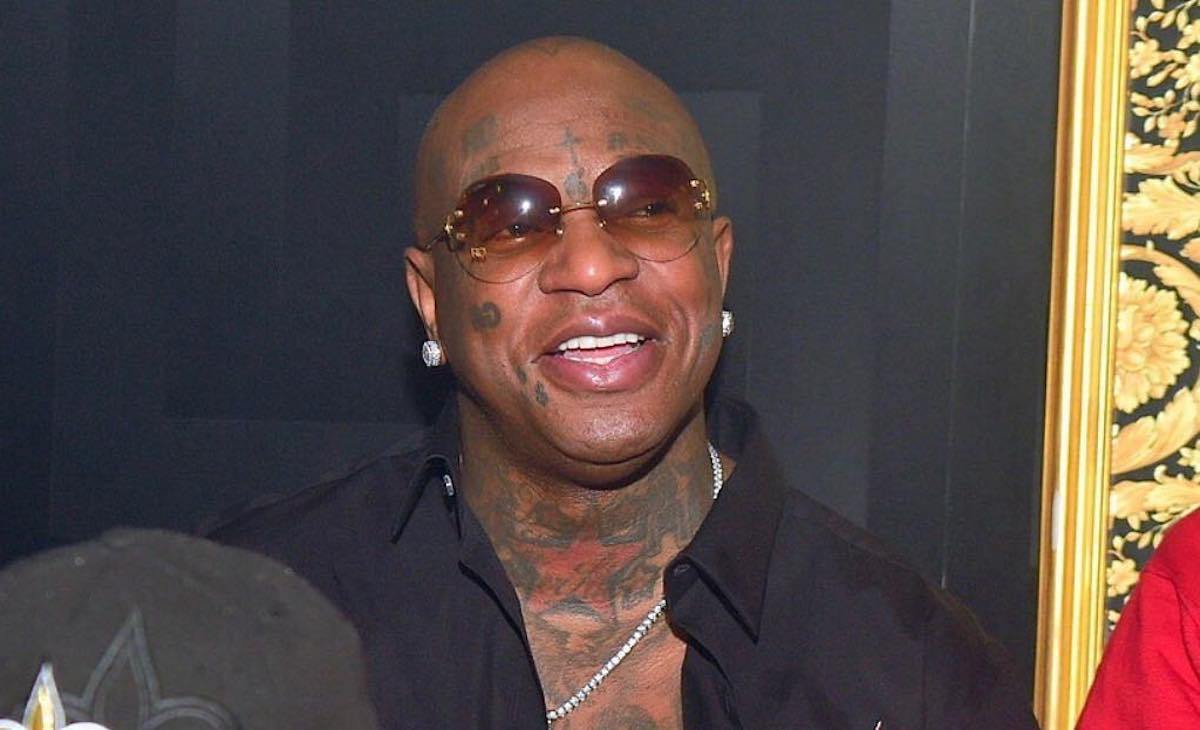 According to Birdman, he has a great relationship with the famous Young Money trio, but he also has a special relationship with Thugger, who he says really picked his brain and learned a lot from him. Birdman says he cares to give rappers who look up to him the tools they need to be self-sufficient so they can make their own, and that includes YoungBoy.

“It ain’t always about money. Money ain’t good sometimes,” Birdman said when asked about Young Thug’s label not being a subsidiary of Cash Money. “I ain’t tryna ever make no money off him. I want to help him and show him how to do it so he can help everything that’s around him. Same thing with NBA, same thing with my lil nephew Nino. That’s what this sh*t is about is reproducing bruh,” he continued. “Back in the day all we had was school and sports. Now we have music to get a n***a out the ghetto.”

NBA YoungBoy’s achievements are not going unnoticed. The rapper was dubbed King of YouTube for surpassing every other rapper for most views in the U.S. YoungBoy Never Broke Again is also one of the top-selling rappers in the U.S. for all of last year, only third to Post Malone and Drake in that order.

Birdman is considered an expert in the industry, so his word certainly carries more weight than a grain of salt.