Everyone following YoungBoy Never Broke Again would’ve known that he would be dropping his new project on Friday. In case you see his name trending on social media now it means that he has decided to flood the airwaves with his latest body of work called AI Youngboy 2, which is the second installment in the series. The first installment was released in 2017 and helped put his name on the map as a prolific young rapper.

Earlier this week, an associate of NBA YoungBoy posted the artwork for the album on IG, which quickly went viral. Around midday on Thursday (October 10), the album popped up on streaming services, and fans are already sounding off on the new piece of content from the Baton Rouge spitter. The project comprised of 18 tracks, most of which was recorded at a studio at his home. 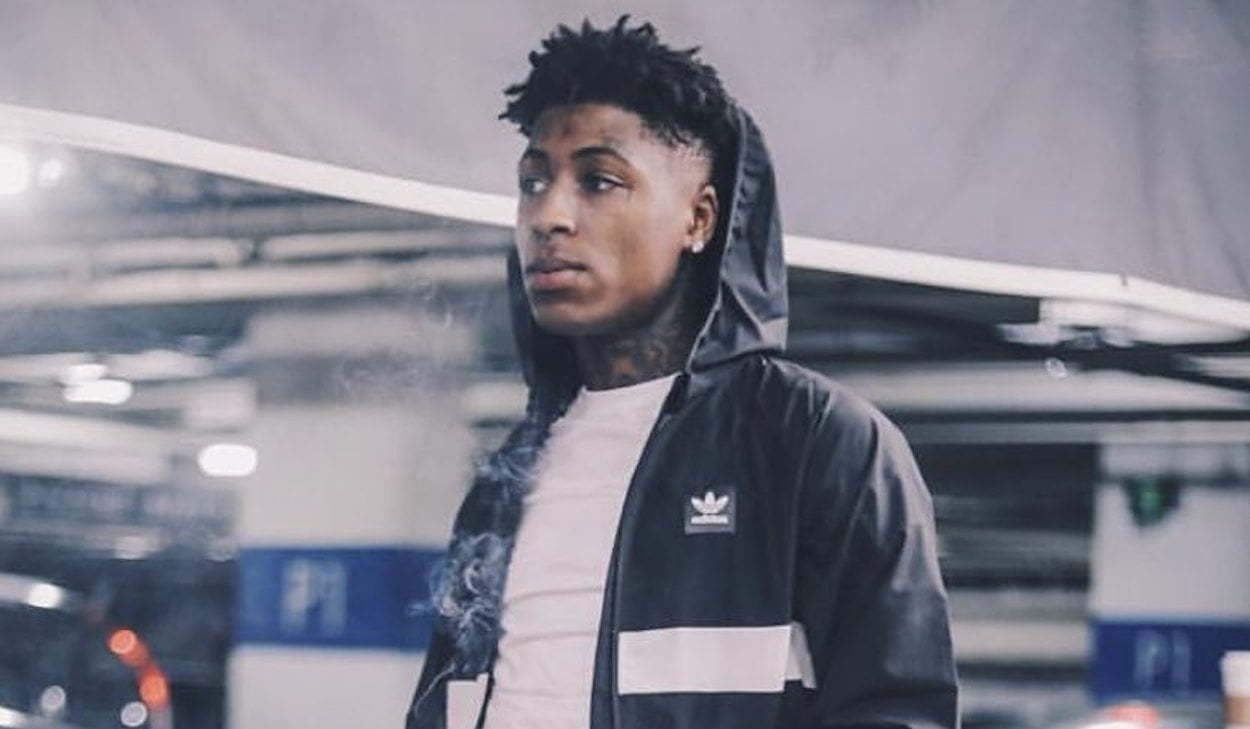 YoungBoy is currently serving time on house arrest at least until the summer of next year. It means that he will be unable to hit the road to perform for his fans and promote the new project. At the very least, you can expect him to flood the airwaves with new music since he will have a lot more time to exercise his pen game.

Aside from dropping the new album, you can expect a few music videos to be released shortly. The Louisiana rapper recently shot a video with Juice WRLD, and we’re told that he shot videos for songs on his new album AI Youngboy 2. You can listen to the album on iTunes here.