YoungBoy Never Broke Again debut album “Until Death Call My Name” is now available for streaming and download on iTunes.

NBA YoungBoy is trying to push past his legal troubles and focus on his music career with his new album “Until Death Call My Name.” The 13-track LP features guest appearances from Birdman, Lil Baby, and Future on the previously released single “Right Or Wrong.” The project features three other previously released joints, “Diamond Teeth Samurai,” “Solar Eclipse,” and “Outside Today.”

YoungBoy Never Broke Again has a new song titled “Nicki Minaj” that didn’t make it to the album but has been doing well on the charts. Earlier this month, Birdman labeled the Baton Rouge rapper as the next biggest superstar in the world and refer to him as “super talented” and “a monster.”

If you haven’t taken in YoungBoy Never Broke Again music then here is your chance to do so. Cop the album on iTunes. 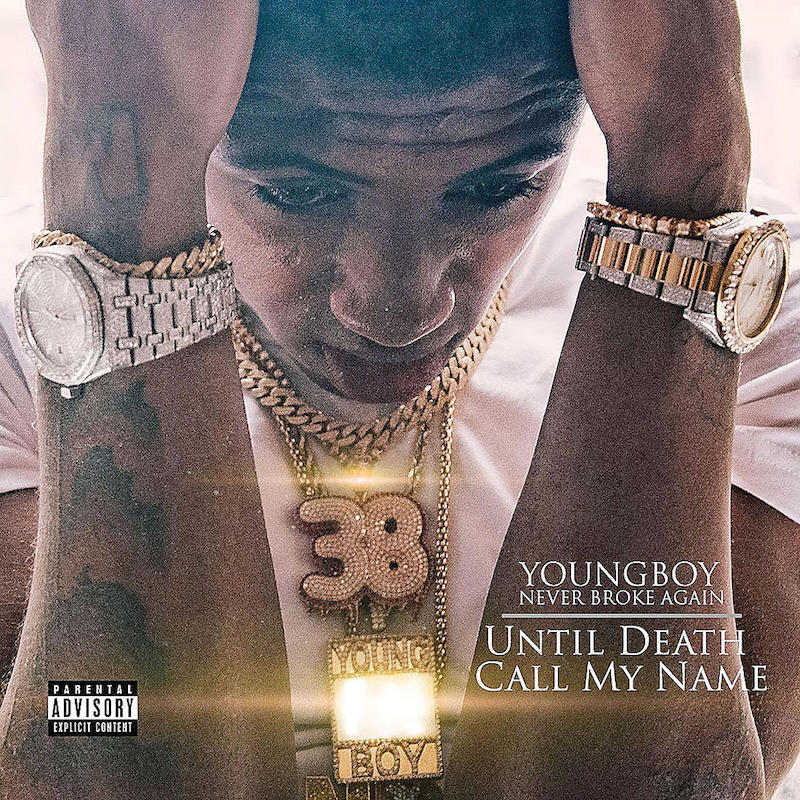 “Until Death Call My Name” tracklist: