It seems everyone has an opinion on Dwyane Wade and his daughter, with Cardi B now weighing in herself.

Retired NBA star Dwyane Wade informed the world last week that his 12-year-old, who was born as a son named Zion, now identifies as girl. Wade and his wife, actress Gabrielle Union have been heaped with praise for their acceptance of their daughter, even though not everyone feels like they are doing right by their child. But for every negative response, there are a dozen positive and Cardi B offered one of them.

Defending the Wade family on Instagram Live, the “Press” rapper said, “People are born like that. Like the Lady Gaga song I was born this way that s***is f**ing real. And I know a lot of people are old school. Because you know things, some people are old-school because the parents the grandparents that raised them, or the area that they grew up in. A lot of people don’t grow up with trans, gay people, this and that. They just don’t,” she explained. 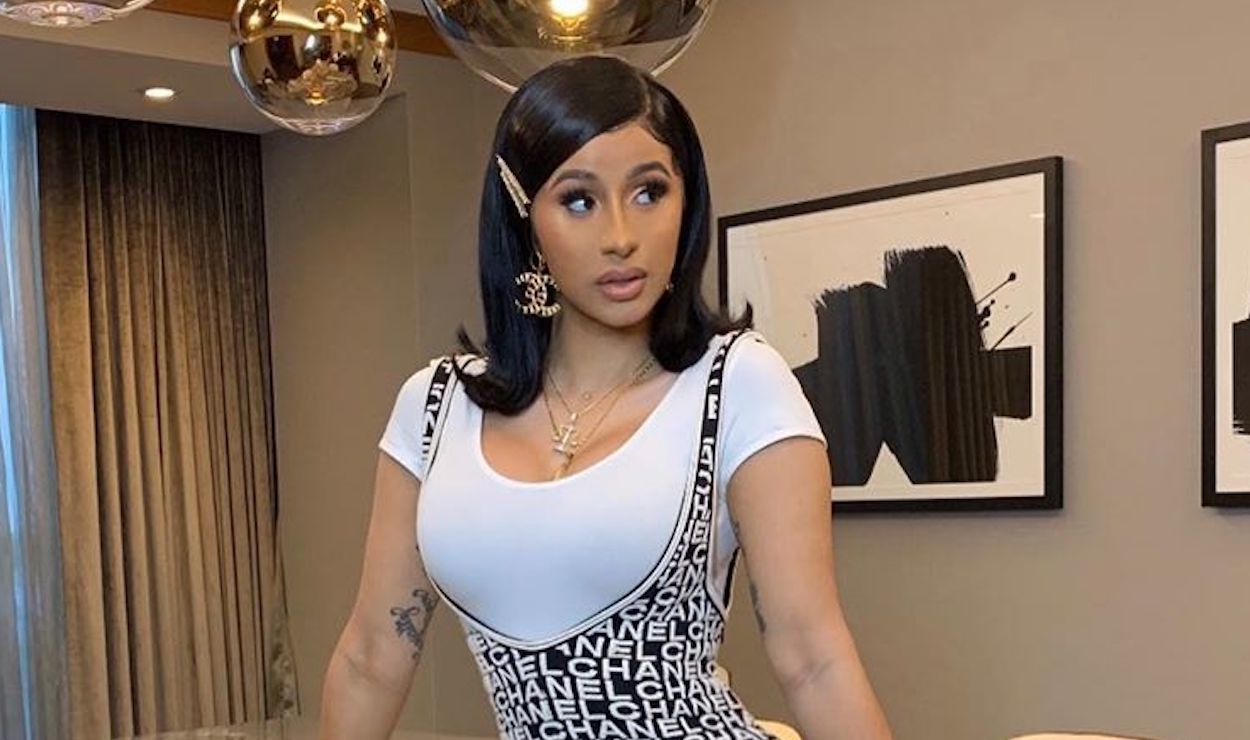 Last week Wade went on the Ellen Degeneres show to inform the world of his daughter’s decision. “Zion, born as a boy, came home and said, ‘Hey, so I want to talk to you guys. I think going forward I am ready to live my truth. I want to be referenced as ‘she’ and ‘her.’ I would love for you guys to call me Zaya,’” the NBA Champion recalled. He also emphasized that he and Gabrielle Union are proud of their role in aiding Zaya to live her truth as a female. “Me and my wife, my wife Gabrielle Union… we are proud parents of a child in the LGBTQ+ community and we’re proud allies as well. We take our roles and responsibility as parents very seriously.”

The announcement did receive some negative backlash, in particular from rapper Boosie Badazz who ranted on his Instagram that Zaya was too young to know what she wanted and that Wade should not encourage her. “That is a male. A 12-year-old. At 12 they don’t even know what their next meal gonna be. They don’t have s*** figured out yet,” the “Nasty Nasty” rapper exclaimed. “If he gonna be gay, let him be gay, but don’t address him as a woman.”

Hopefully people will learn to be more understanding like Cardi.