Boosie Badazz is defiant in the face of backlash over his rant against Dwyane Wade and his daughter Zaya.

Boosie Badazz’s latest Instagram rant solidified the fact that there is no turning back for him and his opinions about D-Wade’s transgender daughter. Lil Boosie has always been unconditionally honest about issues in the industry, so it came as no surprise when he weighed in following Dwyane Wade publicizing the support of his 12-year-old child’s sexual identity. Upon hearing that the basketball player would concede to his child’s request to do the full change, Boosie took to social media to share a video of him vehemently admonishing D-Wade and imploring him to not emasculate his child by removing his natural-born genitals.

Boosie Badazz expectedly came under fire, especially in the LGBTQ community, for his discriminatory comments and the issue grew more and more rigid as the rapper maintained his view throughout the entire backlash. In his most recent Instagram live video, Boosie is seen in what appears to be his home studio, which apparently doubles as a gym because the rapper was also working out a little) talking about all the hate he has been getting. According to the rapper, he doesn’t care who likes what he said or not, and he’ll say it again. He pinned a comment to his live feed that said, “F**K EVERYBODY GOING AGAINST WHAT I SAID. THE TRUTH HURTS. F**K YOU MFS.” 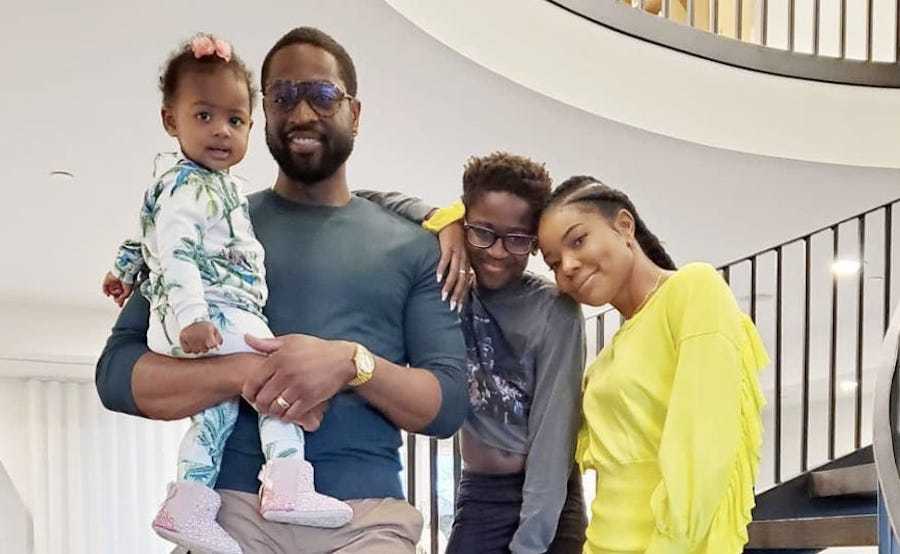 During the extensive live, Boosie blatantly dissed anyone who is coming for him amidst his comments about D-Wade’s daughter. “Man I don’t give a f**k who mad,” Boosie said with a serious demeanor. “You think I give a f**k who mad?”

Boosie recalled being banned from Planet Fitness earlier this week because of his transphobic remarks. “People really mad bout what I said about Dwyane Wade’s….dude they ain’t let me in the gym bruh people down here… this sh*t must be the capital. People really in their feelings,” he said.

The live went on for a while as Boosie ranted that Dwyane Wade should be charged. “Cut his d**k off at 12, change his gender? You should be in jail for that… you go to jail for whipping your kids these days. F**k what’s the difference, that’s way worse!” Boosie yelled.

Later on, Boosie went live again from his bathroom tub while he puffed on a fat doobie. The rapper said he’s living well and doesn’t care about what people who don’t agree with his recent statements have to say about him. “If you don’t like what I said f**k you!” Boosie said as he soaked up in the tub. “I’m living like a king b***h!” He went on to say if he doesn’t say it, no one will and he just spoke the truth.

Clearly, Boosie Badazz has no regrets, so his behavior might continue to anger the LGBTQ community. Just don’t expect an apology from the rapper.