Meek Mill’s girlfriend may be carrying his baby, but the couple have waited until now to confirm their relationship.

Fashion designer Milan Harris has been linked to Philadelphia rap superstar Meek Mill since around May last year and the pair looked to have embarked on a tropical getaway in October, with both posting pics from a sunny location — although never appearing in a photo together.

The Milano Di Rouge entrepreneur was spotted with a very visible baby bump in December at her fashion show in Philadelphia and thoughts of the baby daddy naturally went to Meek, though both parties decided to keep hush. The former battle rapper is already father to Rihmeek (called after his second name) with his ex Fahimah Raheem. 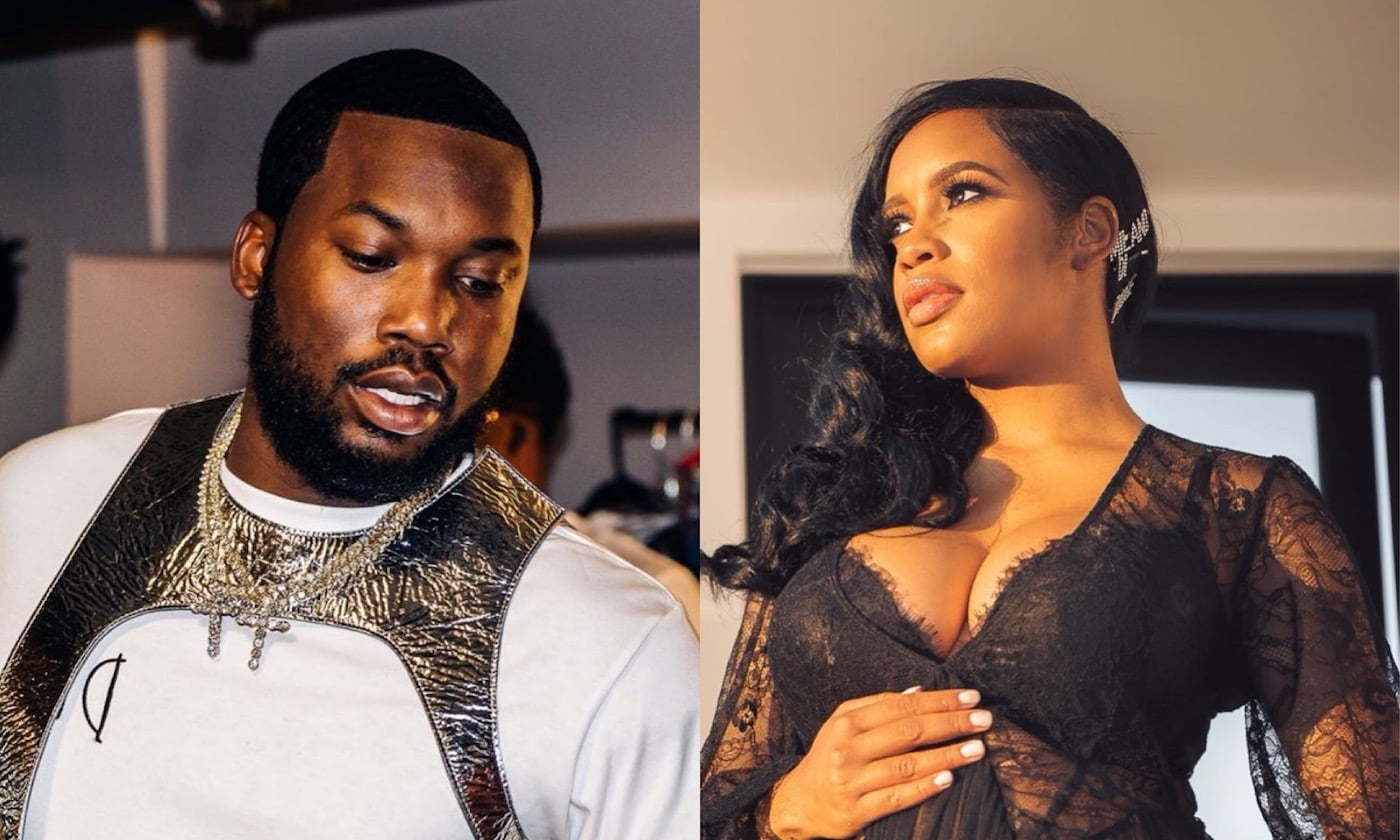 It is interesting that Meek confirmed Milan’s pregnancy before they even announced they were dating, but we guess it was a “heat of the moment” thing. During his blown out Twitter war with his ex-girlfriend, Nicki Minaj, last week, the 32-year-old revealed the news. Amidst trading accusations of covering up child sexual assault and domestic violence with Barbz, Meek wrote, “My girl is with me pregnant watching me tweet about my ex is very clownish … Ima exit.”

It is now the momma-to-be who has taken to social media (albeit Instagram) to clarify that she is the “girl” to which Meek previously alluded. Milan shared a snap of the couple cuddled up on the couch (sounds like a perfect Valentine’s Day) and cheekily captioned the post, “Ima tell my grandkids that ‘we started out as close friends.’” Meek posted his own pic of the pair, snuggled up once again, although this time on a plane. “A few bosses,” he wrote. Indeed.

We don’t have clarification of just when Milan is expected to pop, but at least now we know who’s the baby daddy.