Cam’ron is kicking some game to a young actor about some experience playing the villain.

If you haven’t tuned into the series finale of Power yet, stop reading! But if you’ve already witnessed the shocking end, or you aren’t afraid of spoilers, then it’s time to talk about Michael Rainey Jr. and the fans that want to take him down. Sunday’s series finale confirmed the already-leaked answer to the lingering question from the previous episode, “Who killed Ghost?” Turns out the popular character was murdered by his son, Tariq, played by Rainey. Following the leak, Rainey shared that he was puzzled over the 326 death threats that hit his DMs after the info was revealed to fans. Now former Dipset rapper Cam’ron is telling the actor that he better get used to it. 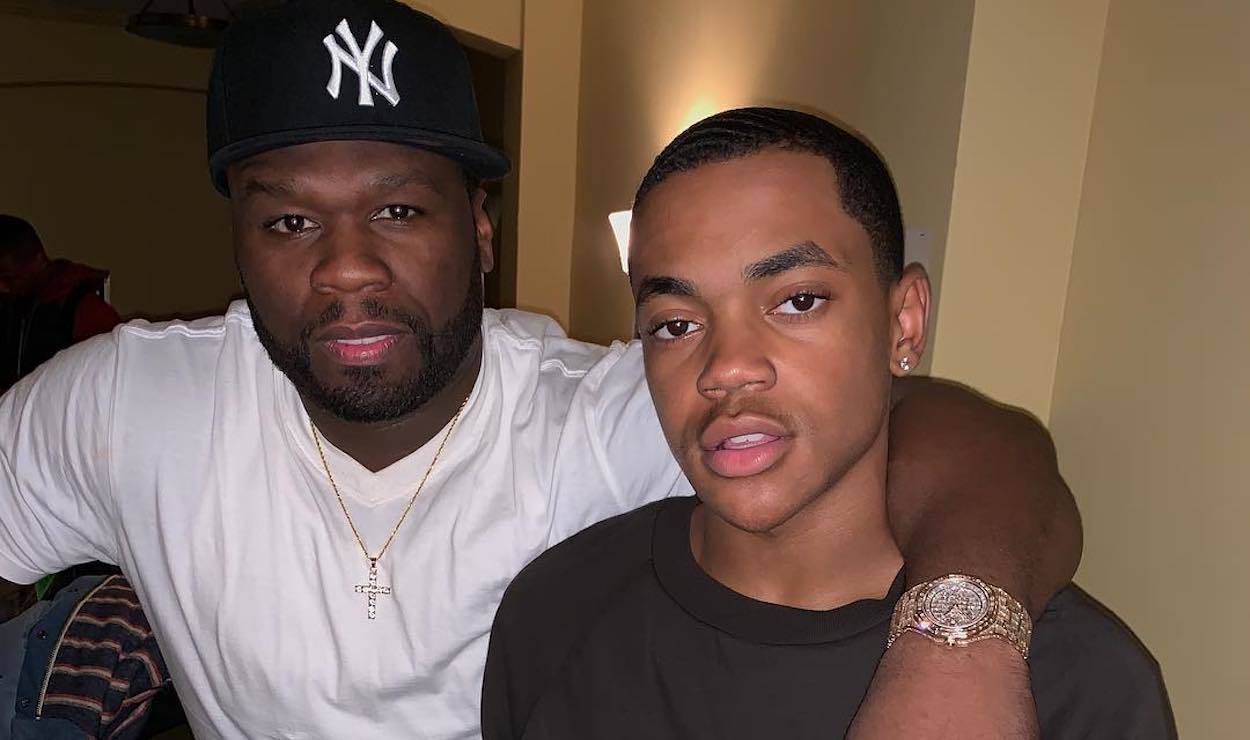 Despite almost two decades going by since Cam’ron was cast as Rico in Paid in Full, the rapper claims he is still dealing with the repercussions of his character’s actions. Commenting on Michael’s Instagram post about the death threats, Cam’ron wrote, “Yo bro, live with it…it’s been 18yrs and they still asking…why I killed Mitch..#YaTurn #Ni**asGetDeathThreatsEveryDayB #UBeAlright #UTuffRight”. For those who don’t remember, Cam’ron as Rico famously shot the character Mitch in an act of greed in the 2002 crime drama.

Of course, neither of these actors had anything to do with how the writers chose to develop their characters, so it seems a little insane that so many fans feel angry at these men in real life.

The series finale of Power also came with a teaser trailer for spinoff shows, adding three more to the project staring Mary J. Blige and Method Man which was announced last year. Hopefully Power fans will be satisfied with the continuance of these characters’ stories and leave Michael Rainey Jr. alone.

Unfortunately, it doesn’t seem like there’s any chance of Cam’ron getting off that easy, even nearly two decades later.

Yo bro, live with it ?????.. it’s been 18yrs and they still asking.. why I killed Mitch ??????.. #YaTurn?? #NiggasGetDeathThreatsEveryDayB #UBeAlright #UTuffRight