Power may have just aired its series finale, but the storylines are far from over.

50 Cent’s original television brainchild may be going off the air after six seasons, but the Starz network has given fans a lot to look forward to. During Sunday’s series finale of Power, Starz debuted a teaser trailer for four separate spinoff shows that will allow fans to delve even deeper into the drama behind the lives of their favorite characters. 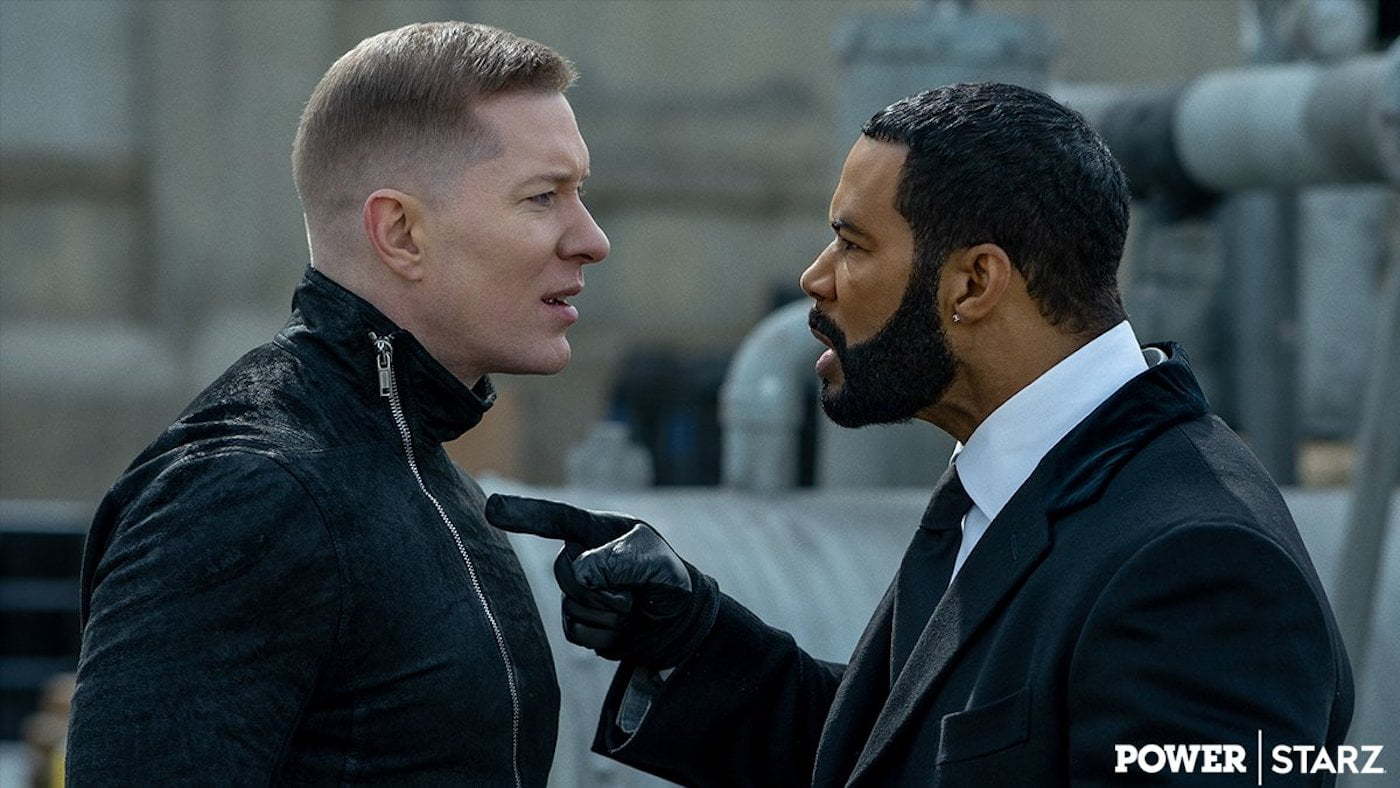 While Power Book II was announced last summer, the other three spinoffs came as a surprise to viewers tuning in to the series finale. According to Deadline, Starz CEO Jeffrey Hirsch spoke proudly about the move, saying, “In television’s history, only a select few shows have inspired four consecutive series extensions, launched into active production and development at the same time. These new and exciting chapters will continue the journey of Power’s most controversial characters while featuring a growing ensemble of complex, distinct characters along with the high-octane drama that set Power in a class of its own.”

The shows have not yet been given release dates, although Book II is already in production. Meanwhile, 50 Cent is also set to debut “For Life”, a new legal drama on ABC, this Tuesday. Some may consider the enthusiastic jump into several spinoffs a bit of a risk for Power producers, but the success of the show has the creators feeling confident that a loyal audience will follow the characters into these new series.