It seems like Angela Simmons has completely stolen the spotlight on Growing Up Hip Hop and doesn’t have plans to give it up any time soon.

Recent episodes of the reality series have highlighted Angela Simmons’ journey as a single mother raising her son after the tragic death of her ex-fiance, as well as her dating life and difficulties finding someone that fits into her lifestyle. The 32-year-old single mom has been linked to several people in the entertainment industry over the years including Romeo Miller, Lance Gross, Rob Kardashian, and Shad Moss, AKA Bow Wow. While she hasn’t publicly shared that she isn’t currently dating anyone, it seems that her and Shad’s friendship is still going strong. The two recently shared a TikTok video of them dancing together and posted it to Instagram.

In an interview with the ladies of The Real, Angela shared that with everyone constantly speculating on what her relationship status is, it doesn’t leave much room for actually finding someone. She even spoke about the rumors of a relationship brewing between her and Shad. She said, “Bow, I love him to death. I’ve known him since I was 17 and that’s my friend. If something ever happened that would be what would happen, but for me it’s like, I’m chillin’. He’s my friend…I just learned to never say never…You just never know.” 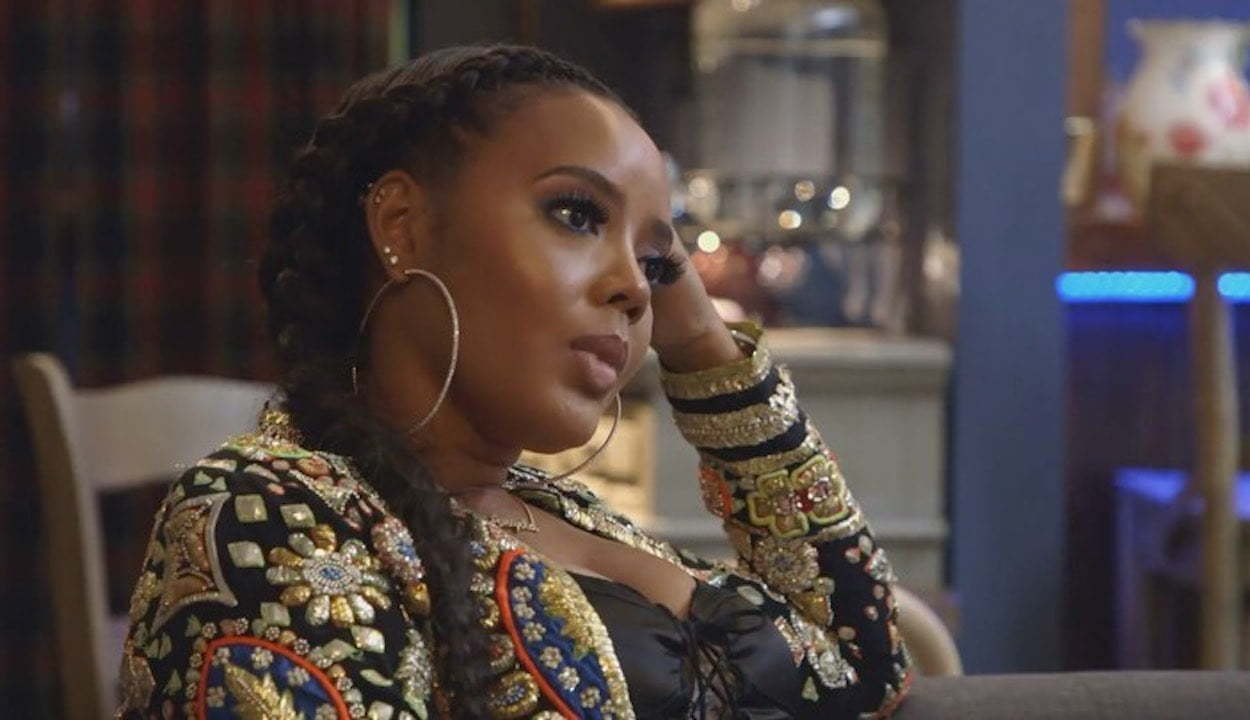 Angela also spoke about her relationship with Romeo Miller, which she admitted is now strained and the two aren’t close anymore. Following the death of her son’s father, Romeo allegedly said that Angela asked him to step in as a father figure for her child. Angela set that rumor straight and said that she never asked Romeo anything like that. She told the hosts, “See, that’s a very touching and weird subject because I would never ask him or anyone to step up for my son. We have an amazing family. My dad. My brothers. I wouldn’t do that.”

Angela goes on to say in the interview that her focus is going towards caring for her child and her own projects and businesses, not so much relationships right now.

You can keep up with Angela Thursday nights on Growing Up Hip Hop on WETv.