50 Cent says he didn’t punch French Montana in Miami last weekend before angrily storming out an interview with Complex.

50 Cent is in the headlines a lot these days, and it’s not just for his hit TV shows, but also for his antics on social media and his beefs with other rappers. The G-Unit rapper is currently doing some press run ahead of the premiere of his new TV show, For Life, to be aired on ABC. There is also the issue of Power coming to an end with only one episode left to be aired this weekend on Starz. There is at least one confirmed spinoff of Power coming to TV, maybe this year or next year.

During his sit down with Complex, 50 Cent opened up about a number of topics including Roddy Ricch breaking his long-standing Billboard record, Eminem turning down a big $8 million payday, and of course the elephant in the room, his beef with French Montana over who got the best Bugatti. In fact, that was the question that angered Fifty, who abruptly ended the interview with Speedy. 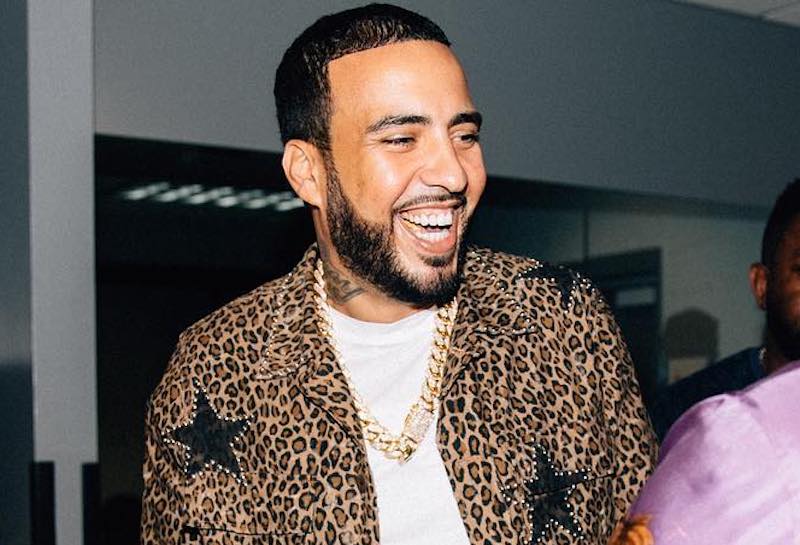 “I don’t have much interest in that… I guess not much going on,” 50 said. When asked if he had in fact punched French Montana in the face at a club in Miami, he said, “No, would I do a thing like that?”

It seems like 50 Cent wasn’t feeling the line of questioning about French and decided that he’s going to end the interview. At first, it seems like it was all fun when the two rappers started going back and forth on Instagram about their Bugatti. But now it appears that there is really some bad blood between them for whatever reason. It seems deeper than cars, but at least it didn’t get physical despite what was originally being reported. Montana also denied that he was ever punched by Fif.