The ‘Power’ spinoff just got a little more star-studded.

Hip-hop veteran and television producer 50 Cent has been teasing a spin-off to his hit show Power that will come to an end after this season. Power Book II is the first of several Power spinoffs and is currently in production in New York City. The show follows a character played by Oscar-nominated R&B legend Mary J. Blige, and now the cast is adding some star power with the help of Method Man.

The Wu-Tang Clan founding member will be joining the Power Book II cast in the role of an attorney, according to Deadline. Method Man will play Davis Maclean, a character who is “attracted to the NYC underworld run by Oscar nominee Blige’s character, but may find himself entrapped by some secrets from his past,” Deadline said. After the winter-finale in December, fans were also left wondering whether or not Cedric The Entertainer would be a part of a spinoff after the comedian a brief appearance in the episode. 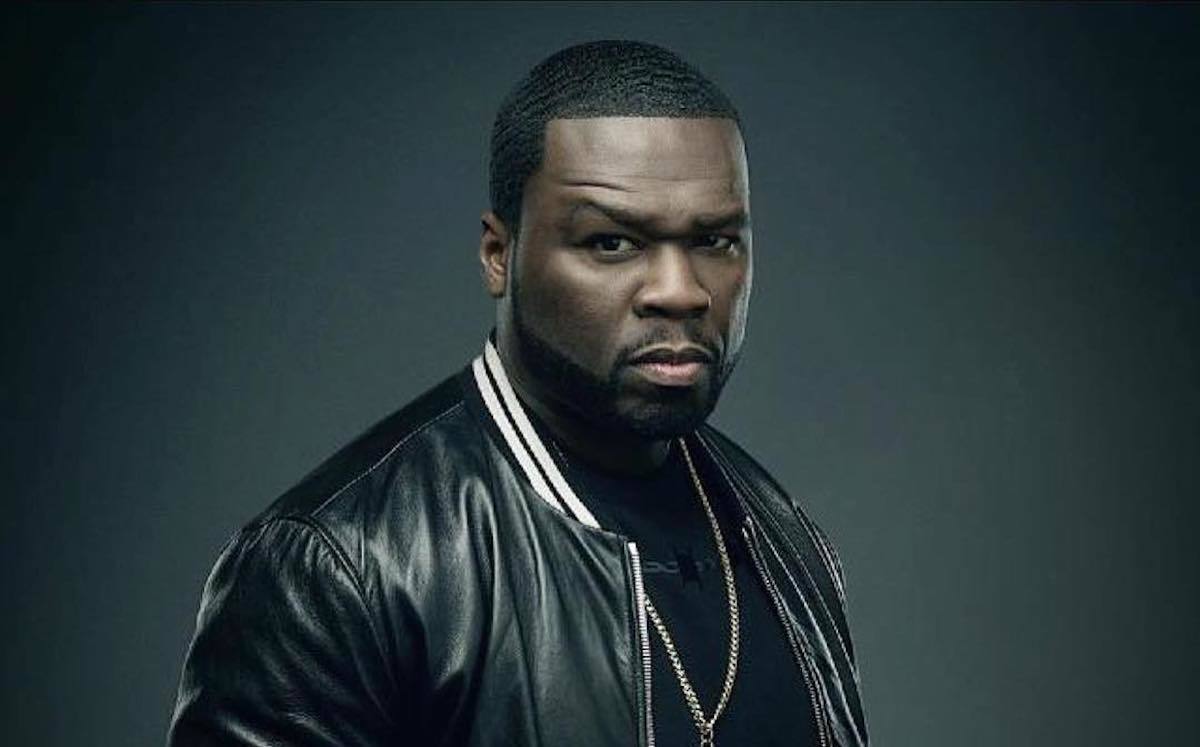 This particular spinoff is expected to follow the events after Power wraps up its final season and fans finally find out who shot and killed its beloved main character Ghost, played by Omari Hardwick. 50 Cent took to Instagram Tuesday to celebrate his new cast member, Method Man, who has a history of acting in classics like How High, Soul Plane, Shaft, Belly and more. “I got Meth getting busy in POWER book 2 it’s lit,” Fif wrote.

The final half of Power season 6 is off to a controversial start, taking on the Vantage Point inspired perspectives of each character who was suspected to be Ghost’s killer. Each episode will eliminate a suspect as more clues are revealed leading up to the finale.