French Montana says 50 Cent didn’t lay a finger on him despite reports he got punched in the face in Miami.

Only days after 50 Cent promised the world that he was done with all the drama after being deeply affected by the tragic death of Kobe Bryant, the drama has once again returned. This time, rumors were circling the internet claiming Fifty punched French Montana in a Miami nightclub during a Super Bowl weekend event. Now French has taken to social media to set the record straight, showing off his unmarked face and repeatedly calling Fifty a “dinosaur.”

While neither rapper officially made the claim about the punch to begin with, French Montana seems to think that 50 Cent started the rumor himself. Speaking on his Instagram story, French said, “Tell people the real story. I went to the club, you was hostin’. You heard I was comin’, you walked out the back, you was in the car.” 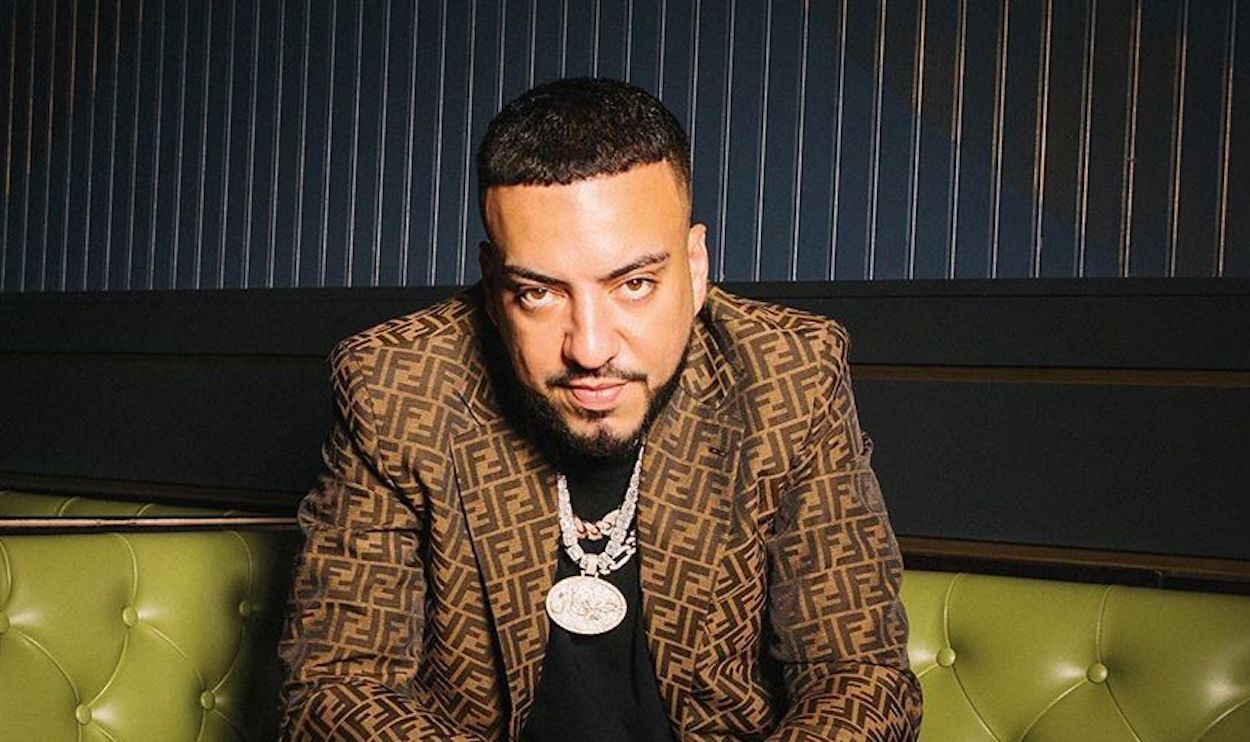 After claiming Fifty dipped out the back to avoid confrontation, French continued, “You run to the blogs the next day. I wasn’t even gonna say nothing about it. “ He also accused Fifty of calling the police on him just for showing up to the event and joked that Fifty probably paid to have his star recently placed on the Hollywood Walk of Fame.

Issues between French Montana and 50 Cent began last year when Fifty made fun of French for showing off a Bugatti that he claimed wasn’t new or the latest model. French replied by calling Fifty a rat for defending Tekashi 6ix9ine. At one point, Fif claimed that French was buying his own streams to boost the sales of his poorly performing single, and French replied that he believed Fifty was actually buying the streams himself to frame him for the act. While both rappers are quick to get heated over insults, 50 Cent is known as the pettiest of them all, so fabricating a story about punching out a rival doesn’t seem too farfetched.

#PressPlay: Despite reports, looks like #FrenchMontana is denying claims that #50Cent punched him in the face last night. In fact, he’s saying HE pulled up on #50Cent, not the other way around ? (SWIPE)