Nothing can faze Omarion at the moment.

“BDY On Me” singer and former B2K member Omarion dealt with a ton of baby mama drama last year after his ex-fiancée, Apryl Jones, began dating his former band mate Lil Fizz. It set off a rather uncomfortable situation in the B2K universe when Lil Fizz began a relationship with the mother of his friend’s children. The pair became close while both starring on Love & Hip Hop: Hollywood. But in a recent sit down with Essence, Omarion opened up about how he has remained so calm and seemingly “unbothered” as the entire messy situation played out in public.

“I could be acting a damn fool right now, but is that the best thing to do?” he said to Essence. “When you self-reflect and you get the opportunity to [say], ‘OK. I could go that far, but where’s the best place for me to be?” O said that his two kids keep him grounded and he wants to set the best example for them. 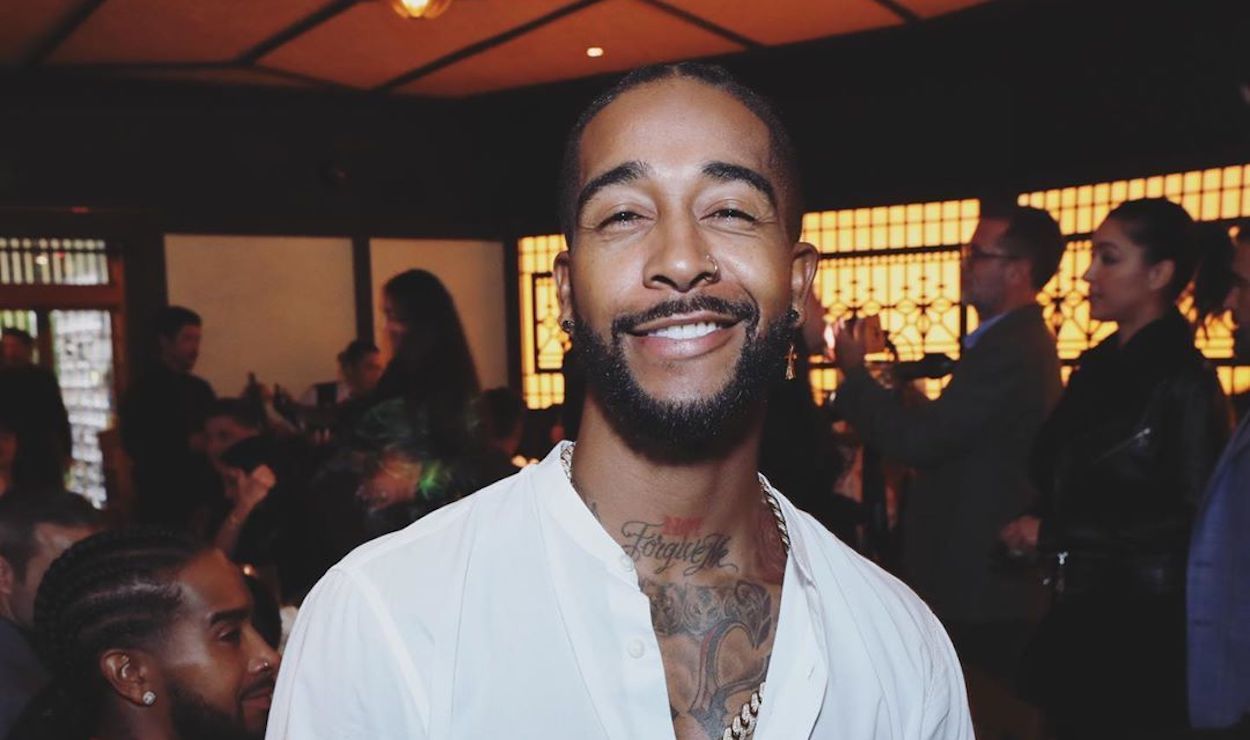 “Of course having children and just keeping that in perspective and knowing that it’s not all about you that really helped me just maintain my position,” he explained. “You just have to know yourself well enough to know what’s important. And when you do that, things just don’t get in your way. You don’t allow them to.”

Last season of LHH, Fizz and Apryl took a big step and chose to escalate their firm friendship into something romantic and even moved in together. The new relationship status initially put some tension on Fizz’s relationship with Omarion with whom he had performed as part of B2K between 1998 and 2004. The group had just come off of a reunion tour with last year when Fizz went public about he and Apryl being an official couple.

Despite rumors circulating that Fizz and Apryl had gone their separate ways, the pair are supposedly still together. And in spite of the awkwardness which the love triangle might naturally cause, Omarion is super chilled, owing it all to his two children which he shares with Apryl.