Future is sick-and-tired of his alleged baby mama, Eliza Seraphin, known on social media as Eliza Reign, airing out their dirty laundry and apparently he is taking legal action to stop her from talking. According to a suit obtained by TMZ,  the “March Madness” rapper is suing Eliza for defamation and invasion of privacy. The rapper claims Eliza has shared private details about their intimate, sexual relationship to “gain clout” and “squeeze” him for money.

Allegedly Eliza described a vivid image of Future’s “package” during an interview on Rah Ali’s Onsite podcast, and then shared the juicy details with her Instagram followers. Future wasn’t too happy about Eliza’s antics and lawyered up. 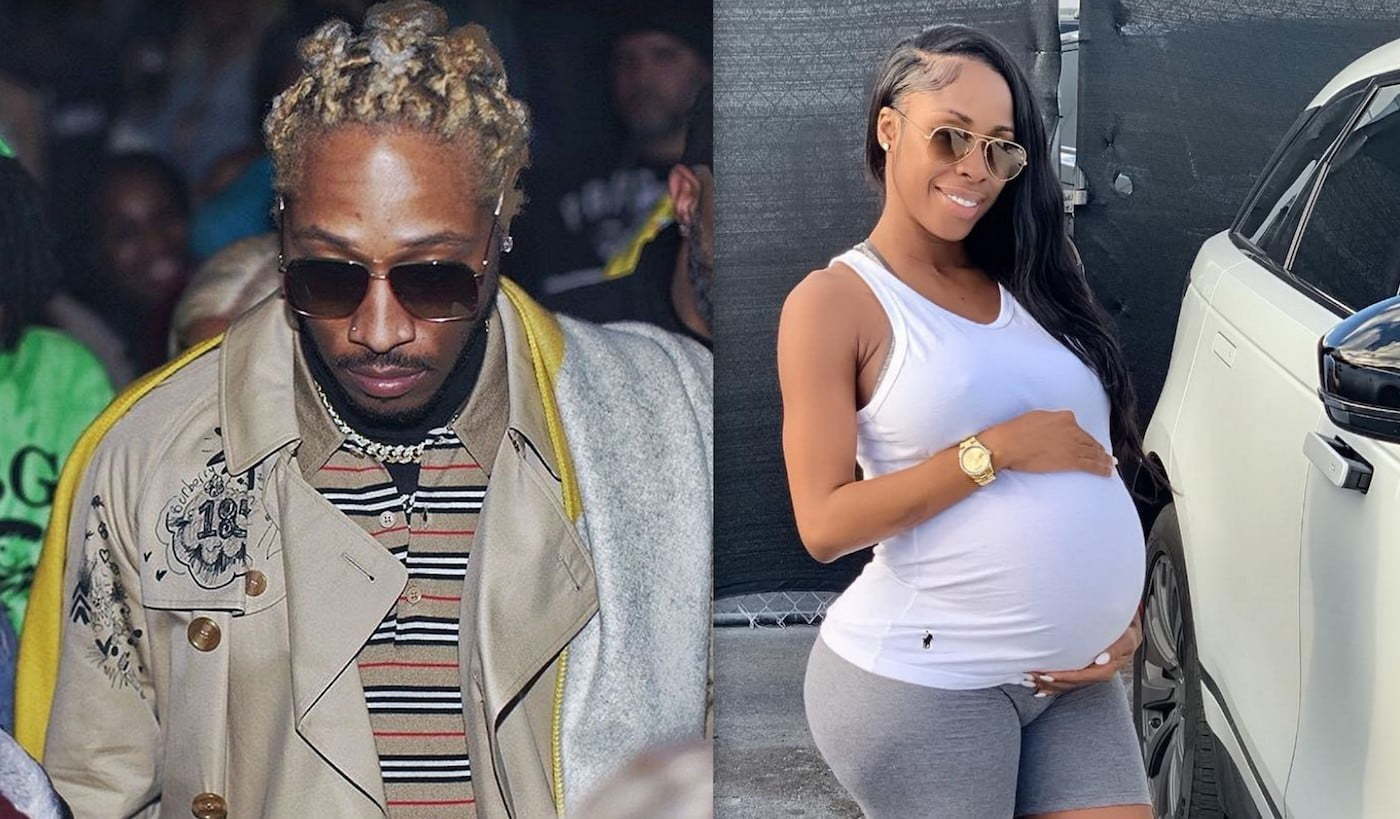 In the suit, the rapper also claims Eliza has lied on him via social media when she claimed that he threatened her safety by allegedly hiring someone to murder her because she wouldn’t abort their alleged lovechild. Ultimately, Future wants damages paid and to prevent Eliza from bashing him publicly because it’s hurting his brand and causing substantial emotional distress.

Future has never acknowledged whether he is the father of Eliza’s child but did admit to having an on-again-off-again relationship from 2016 to 2018. Eliza also revealed that she and Cindy Parker, another one of Future’s alleged baby-mothers, submitted a DNA test that proved their children were more than 99 percent likely to be half-siblings.

Last month, the Atlanta-rapper showed signs that he was fearful for his alleged daughter’s wellbeing. Future filed paperwork requesting the court to mandate a psychological evaluation for Eliza. In the documents, the rapper claimed that Eliza has a history of violence, including an arrest for assault with a firearm against a former lover.

No matter what, I’m gone make sure my girls always straight ?? #WEgucci