Chance The Rapper just landed another television gig to show off his bright personality.

Chance the Rapper has been expanding his role in show business lately, making time for endeavors outside of making music such as judging the Netflix rap competition, “Rhythm + Flow.” Now it seems he will be hosting and directing a reboot of the hugely popular MTV prank show, “Punk’d.”

The original series featured Ashton Kutcher as the host and ran from 2003 to 2007. The revamped version will reportedly cater to a new generation of viewers eager to watch their favorite celebrities get pranked. The show will be exclusively available on Quibi’s mobile video platform. Talking about his excitement for the project, Chance said, “I grew up watching this show and it’s surreal to be in the driver’s seat this time around on Quibi.” 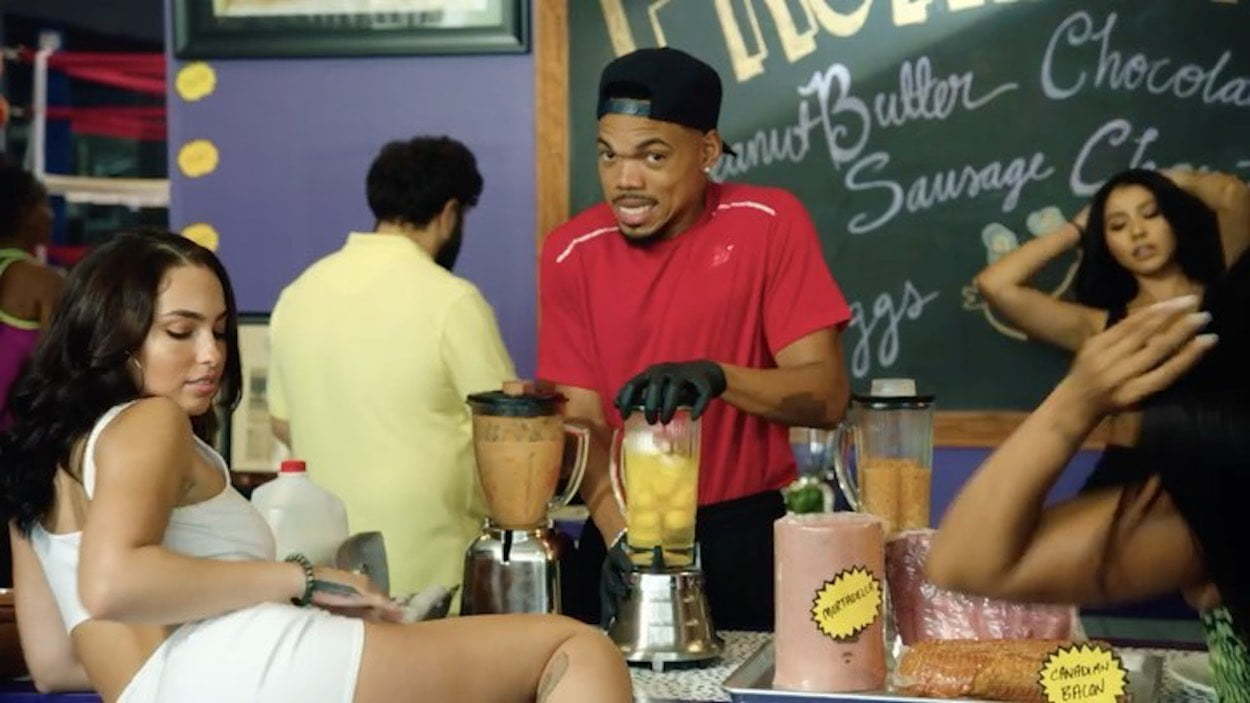 Many fans around Chance’s age also remember the legendary pranks on the show, such as when they made Missy Elliot believe her chain had been stolen, or when they made Justin Timberlake cry. The new show promises pranks of the same caliber, but packaged into ten-minute episodes. A trailer for the reimagined series offers a peek at what viewers can expect, including a gorilla frightening Megan Thee Stallion and another prank featuring a real car explosion.

Quibi is an entertainment platform structured to fit the modern era, consisting purely of short-form episodes. The company was founded in 2018 and is set to launch April 6 of this year. Quibi videos are made to be played on mobile phones, which is where most young people turn for entertainment and information these days. Offset and Keke Palmer are also set to release original programming on the platform, which has already raised over $1 billion dollars for its startup. It will be interesting to see how well the new Punk’d can put together a prank in only ten minutes.

The Big Day rapper posted a trailer to his social media last Friday with the caption “I got a new job.” You can watch the full preview below.

I got a new job. I’m hosting PUNK’D on @Quibi NO ONE IS SAFE pic.twitter.com/j616DdUro1