DaBaby says Diddy put him in a chokehold before dropping some knowledge on him that has really opened up his eyes.

Last year DaBaby faced a slew of legal woes with frequent arrests and lawsuits that threatened his reputation. The rapper says he is turning over a new leaf this year, especially after an enlightening conversation with one of the industry’s greatest veterans, Diddy. The Kirk rapper posted a lengthy video to Instagram sharing his new outlook with his fans and some insider details on what happened with his recent meeting with Diddy.

“8 mins & 39 seconds w Baby. After a Priceless conversation w/ a OG @diddy Much appreciated,” Dababy captioned the post. In the video, the rapper says he accepted Diddy’s request to see him and pulled up at his house in Los Angeles. Upon his arrival, DaBaby was, of course, greeted by the butler, who offered him a glass of champagne. The rapper later learned that Diddy was in a meeting, but he says the iconic producer and businessman took a moment from his business discussions with his associates to greet him and introduce the 28-year-old rapper to the team. 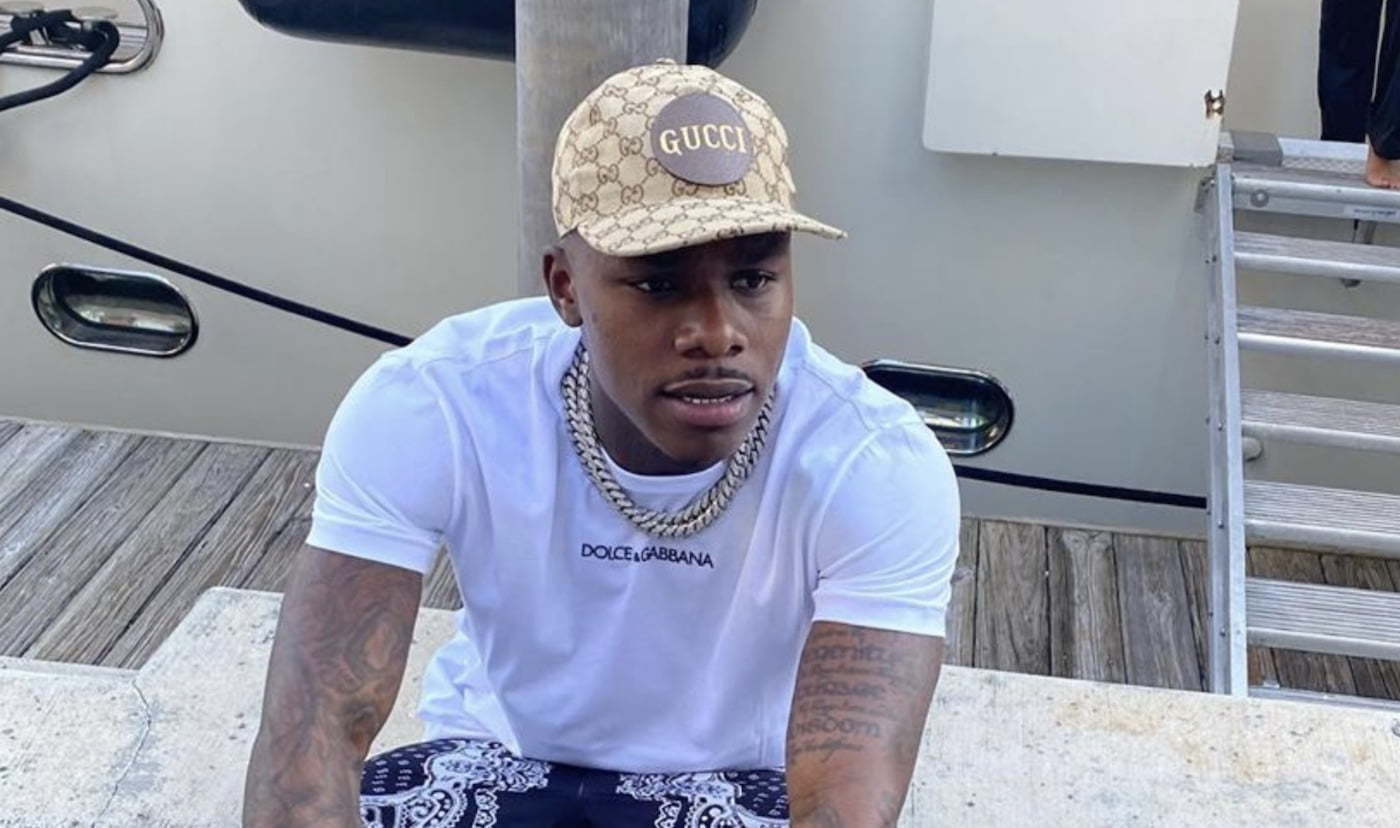 According to DaBaby, Diddy greeted him with a chokehold, a friendly one that seemed to have an underlying reprimand to it as well. “I probably deserved it,” he said in the video about the way Diddy greeted him.

The good news is the rapper actually took some precious gems from the conversation with Diddy. It has only helped him to maintain his new objective of leading a better life. The “Suge” rapper says he has not smoked weed since the commencement of 2020. He also admitted that he has given up hard liquor. DaBaby has turned the sophistication up a notch by deciding to drink “wine only” now, though he had admitted that his peers might have coerced him into drinking patron a few nights ago. Everyone is allowed a cheat day, right?

Diddy is not letting the potential of these great young rappers dwindle with public perception. It really is wonderful to see him setting them straight and ensuring quality in the future of hip-hop.

After a Priceless conversation w/ a OG ? @diddy Much appreciated