Promoter of Sting, Isiah Laing, says the 2003 onstage fight between Vybz Kartel and Ninjaman, was the lowest point in the history of the controversial one-night stage show.

According to Laing, the onstage melee between the two dancehall giants was so embarrassing to him that it took him about five years to consider having artistes clash again. “The worst part of it was the fight between Vybz Kartel and Ninjaman on stage. That was 2003, and I decided that I wouldn’t do the show after that. That was the lowest point of Sting, and that catch us off-guard,” he said.

Laing said the only clash that year that was scheduled to take place was between Ninjaman and Bounty Killer but said the Warlord accepted the request to clash, apparently got cold feet and in a grand conspiracy, sent his rising star at the time, Vybz Kartel to handle Ninjaman on his behalf.

“We had a clash that year, but it wasn’t a Kartel-Ninja; it was supposed to be Bounty Killer and Ninjaman. But they ambushed me and sent out Kartel,” Laing explained to The Gleaner newspaper’s entertainment Editor Teino Evans. 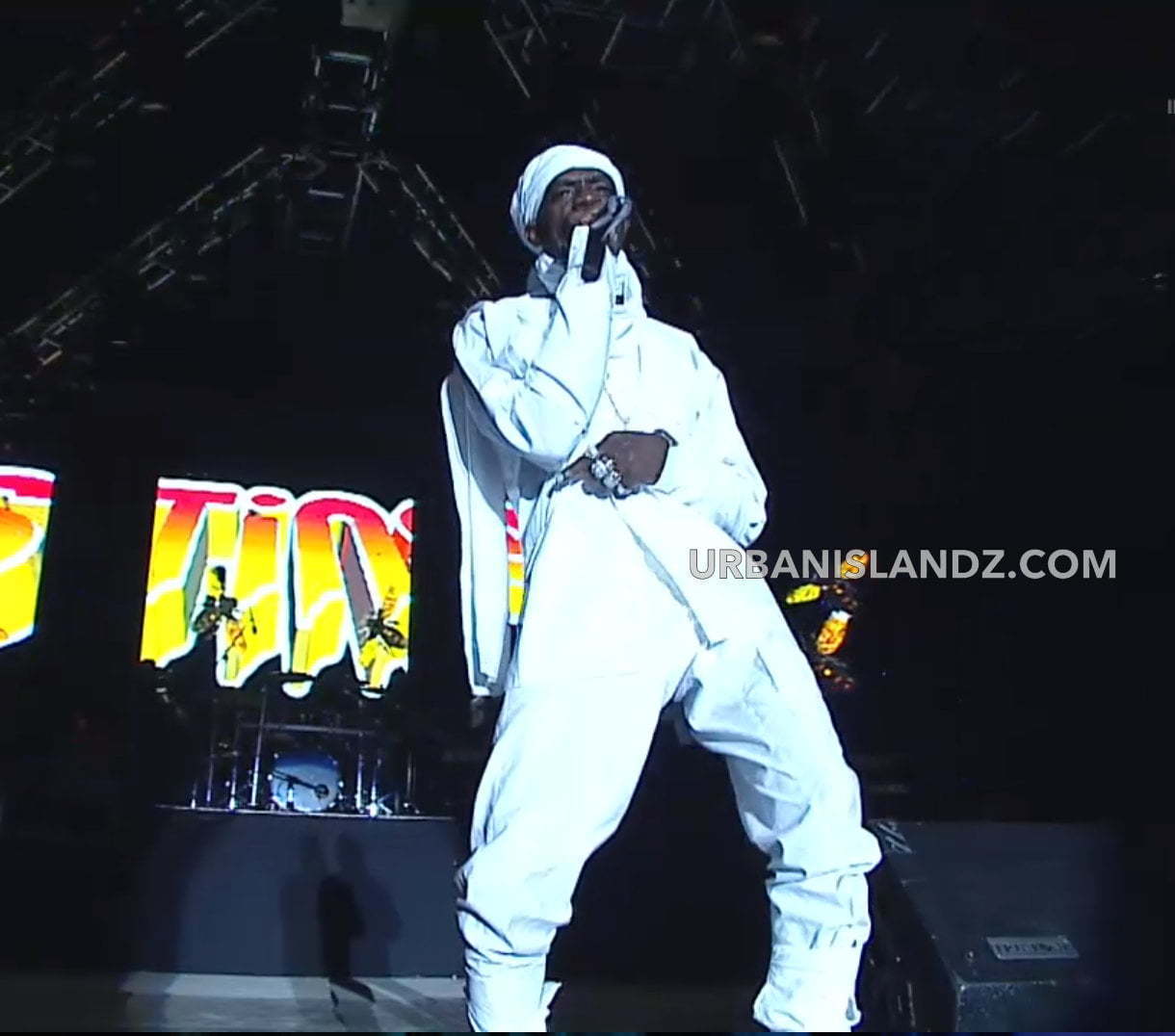 Laing told the interviewer that the well-orchestrated plan backfired, as Kartel turned on Ninjaman physically.

“It was planned at another artiste’s studio and they said send out Kartel on Ninjaman because Bounty Killer knew him wasn’t strong enough to take on Ninjaman. But he accepted the clash and seh him a ‘guh ova deh guh kill di bwoy,’” Laing explained.

“So him send out him pickney (Kartel) fi go weaken him, but him no send him pickney out deh fi go damage him physically; that wasn’t a part of the thing. Dat is the worst taste in a clash because after that, we never do another clash until 2008,” the former policeman said.

Last September, Laing hinted that to The Star tabloid that with interest being shown by persons who are calling for Sting’s revival, he might very well consider reviving the show. Laing had also told The Star that that should the show materialize, all artistes, veterans, and newbies, who have scores to settle, should book their spots because it would be the ‘settlement of all arguments.’

He also expressed concern that Jamaica’s clash culture was fast evaporating to the detriment of upcoming Dancehall artistes, who have no platforms on which to showcase their lyrical dexterity.