Migos is getting ready to close the Culture chapter, according to Offset.

Migos are finally gearing up to release new music as a group, but it might be the last time. Since the Migos blasted onto the scene, they have kept the quality of their music sailing above standard. While they faced a lot of criticism at first with some people (Joe Budden) calling them mumble rappers, they quickly became the face of hip-hop’s new era.

As a group, Migos has already released two platinum-selling albums: Culture in 2017 and also Culture II in 2018, which went double platinum. The rappers are now preparing to release the third installment of that trilogy Culture III this year. Offset took to Instagram to say, “CULTURE 3 2020 LAST CHAPTER.” While this implies that this was the final chapter of the Culture saga, some fans were worried that Offset meant the last album from the group ever. Somehow I think that is highly unlikely as Migos tend to perform better together. 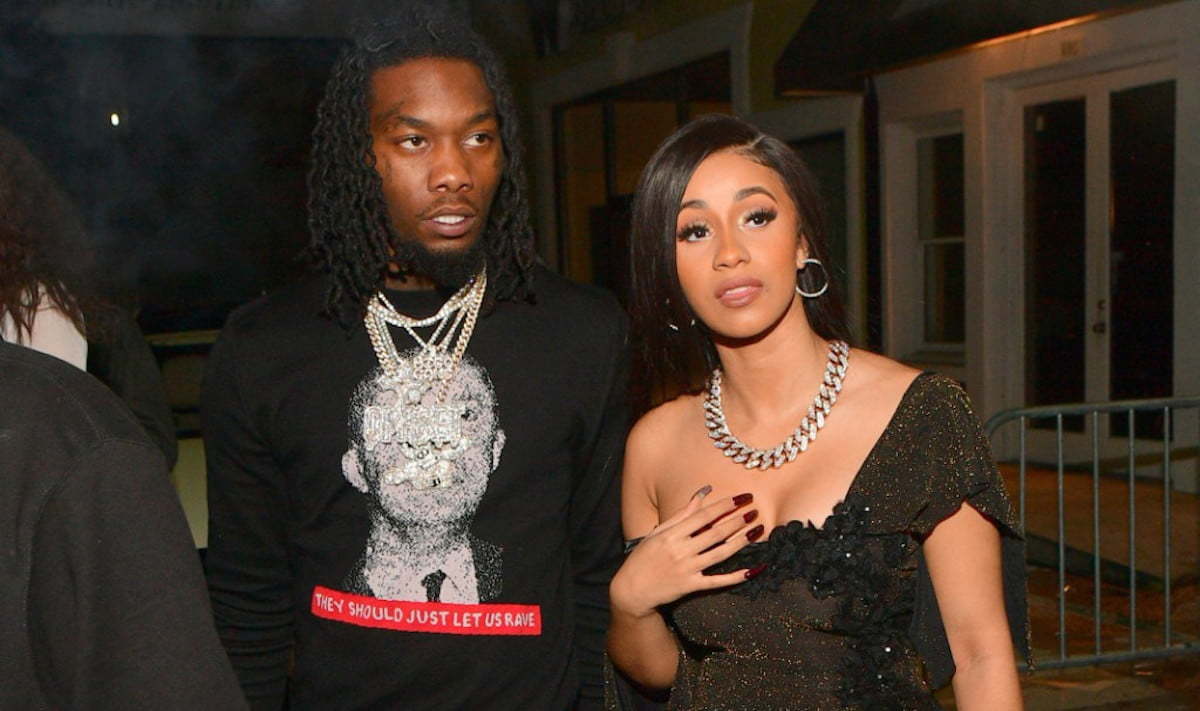 In 2017, Migos found themselves a multi-platinum selling hit with “Bad and Boujee” that featured and also catapulted to stardom rapper Lil Uzi. They were able to find multiple hits with Culture II, including the controversial “Motorsport,” which featured Cardi B and who people believed at the time to be her female rap nemesis, Nicki Minaj.

Since the release of Culture II, the Migos took some time apart to release solo projects. For Quavo, it was his album “Quavo Huncho” in October 2018, which was certified Gold in the US and peaked at number 2 on the Billboard 200. Next, Takeoff released his debut album “The Last Rocket” in November 2018, which debuted at number 4 on Billboard. Finally, Offset released his album “Father of 4” in February 2019, and that record also debuted at number 4 on the Billboard 200 chart and featured the rapper’s first solo platinum-selling single “Ric Flair Drip.”

It’s only a matter of time before we hear when Culture III comes out. Stay tuned.