Yo Gotti has new a new album on the way.

Yo Gotti wants to make sure fans feel the presence of his label Cocaine Muzic Group, or CMG, in full force for 2020. After last week’s release of Moneybagg Yo’s album, Time Served, Gotti said he is going to join his label signee and drop a project of his own by the end of January.

The “Rake It Up” rapper made an appearance at Moneybagg’s concert and dropped a “special announcement” about how CMG plans to take over the new year. “I want to make a special announcement over here, Moneybagg,” Gotti said on stage last Friday. “We told them we about to drop a whole lot of CMG sh*t this year, right? You dropped your sh*t today, right? I’mma drop my album this month, too. F*ck it.” 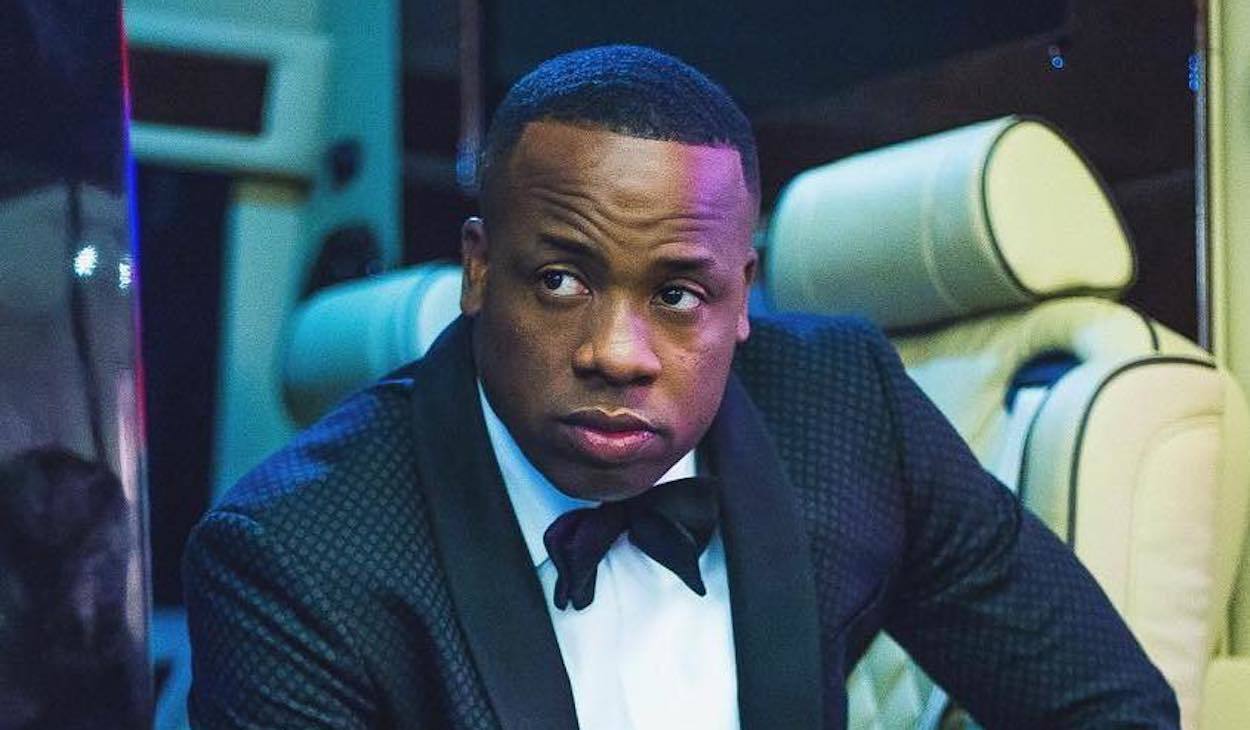 With only two weeks left in January, it looks like Gotti should be dropping very, very soon.

We haven’t heard a full project from the Memphis label head since Gotti Made-It in 2017 that featured his hit single “Rake It Up” remix ft. Nicki Minaj. Yo Gotti has most likely been building up his CMG label, in the mean time, that features Moneybagg Yo, Blac Youngsta and more.

Are you excited for a new Yo Gotti project?