16-year-old rapper Bhad Bhabie announced that she is taking a social media break for her mental health.

It seems like there is not a day that goes by that Bhad Bhabie isn’t met with criticism and disparaging remarks on social media. The teenage rapper is often accused of cultural appropriation and ill-conduct. Bhad Bhabie shot to stardom after she appeared on an episode of Dr. Phil. In the episode that features troubled teenagers, the “Catch me outside” sensation was memorably disrespectful to her own mother and made tabloid headlines over her lack of grace. Since then she has established a career in rap music and has been linked to some of her male counterparts. When the teenager isn’t coming under fire for her hairstyle or tattoos, it’s who she’s rumored to be involved with.

Well it looks like Bhad Bhabie has finally had enough and she is giving the win to the trolls. 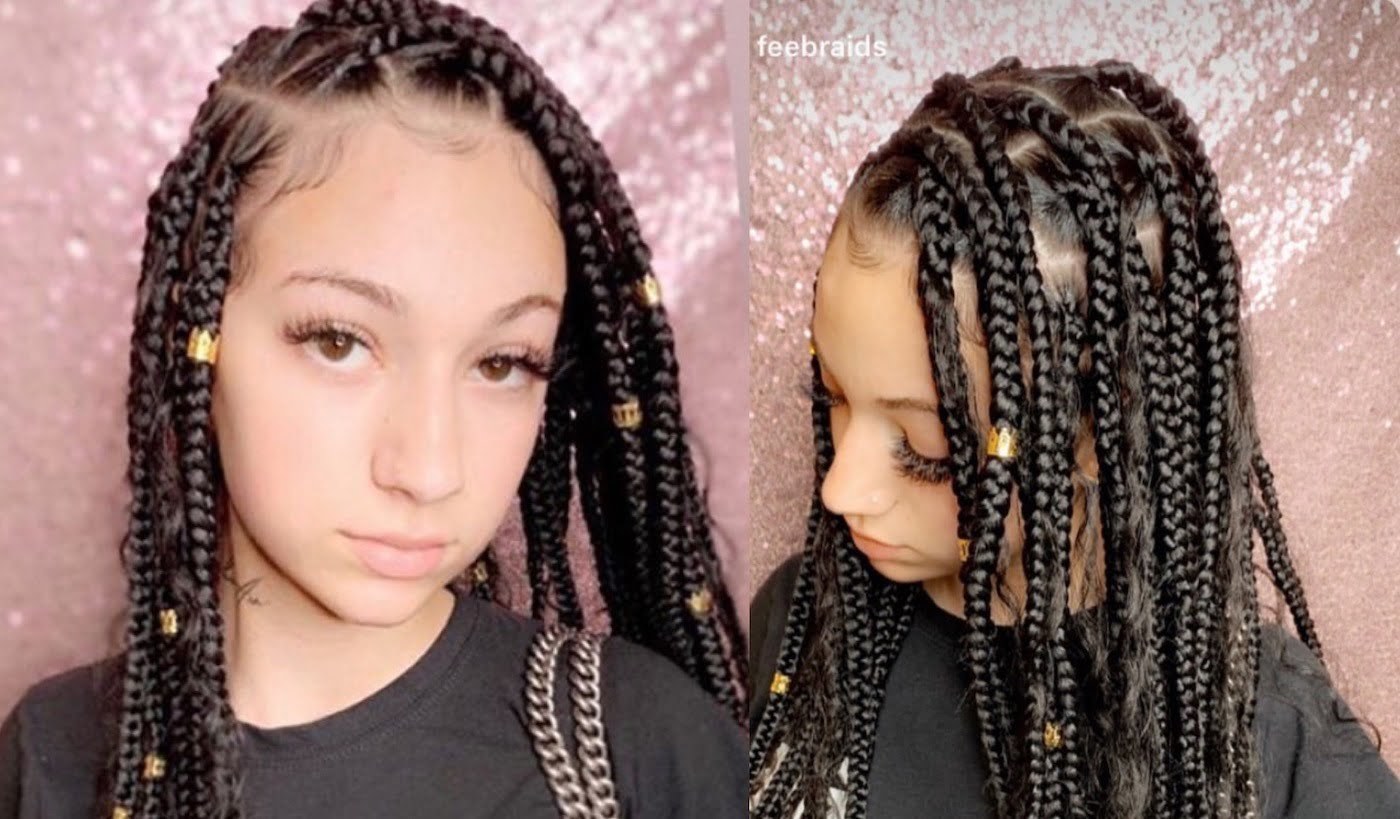 “It blows me how I watch people who can’t even tell me my favorite color try to tell me about myself and who I’m f***ing and why I act how I do,” she wrote in her Instagram story on Tuesday. “When will y’all learn you don’t f***ing know me so stop speaking on me like you do.”

Bhad Bhabie also made the announcement that she is putting Instagram on pause for a while. “Due to my mental health I will b taking a small break from this app,” she said. “I hate to say it but y’all won! Congrats mission complete! y’all made the lil 16 year old completely loose it!” The rapper whose real name is Danielle Bregoli has over 17 million followers on the popular app. She went on to tell them that the app has contributed to her insomnia. “Social media has not only made me who I am but also is every reason I can’t sleep at night,” the 16-year-old expressed. “Imagine being called a racist white cunt every second of they day… I show off a tattoo they say I’m tryna b black…I defend my self then boom I’m labeled as a racist.”

The platinum selling rapper went on to share that she will be turning the comments off upon her return and in the meantime we can expect more hit songs. It’s hard to imagine Bhad Bhabie without a social media presence as the star basically built her career off of the gram. While most agree that this decision is best for her, we just have to wait and see how long this break will last.