Miami Liberty rapper Trick Daddy is admitting that he has a serious illness leaving fans who made fun of his appearance to feel dispirited.

Over the weekend, Trick Daddy was arrested in Miami and charged with cocaine possession. When news broke that he was brought in and his mugshot was leaked, the rapper became susceptible to the infamous online lynching that has plagued so many celebrity careers in this social media era. In the picture that surfaced online, Trick Daddy appeared a bit ragged with a receding hairline. After much insensitive ridicule, the rapper has responded, dropping a major bomb on those who might not have known that he has actually been suffering from a very critical disease – Lupus.

Lupus is an autoimmune disease that attacks healthy, normal body tissue, and organs. The inflammation from the long term ailment can affect pretty much all body systems and cause hair loss. Trick Daddy shared a statement to Facebook following the online attack on him over his mugshot. “Let me get this right…you lie on me..make fun of the fact that I have lupus…and all this just for the likes,” the rapper wrote. “Thank god im strong. Everything is funny until it hits close to home..my feelings don’t hurt easily. I’m too worried about waking up tomorrow.” 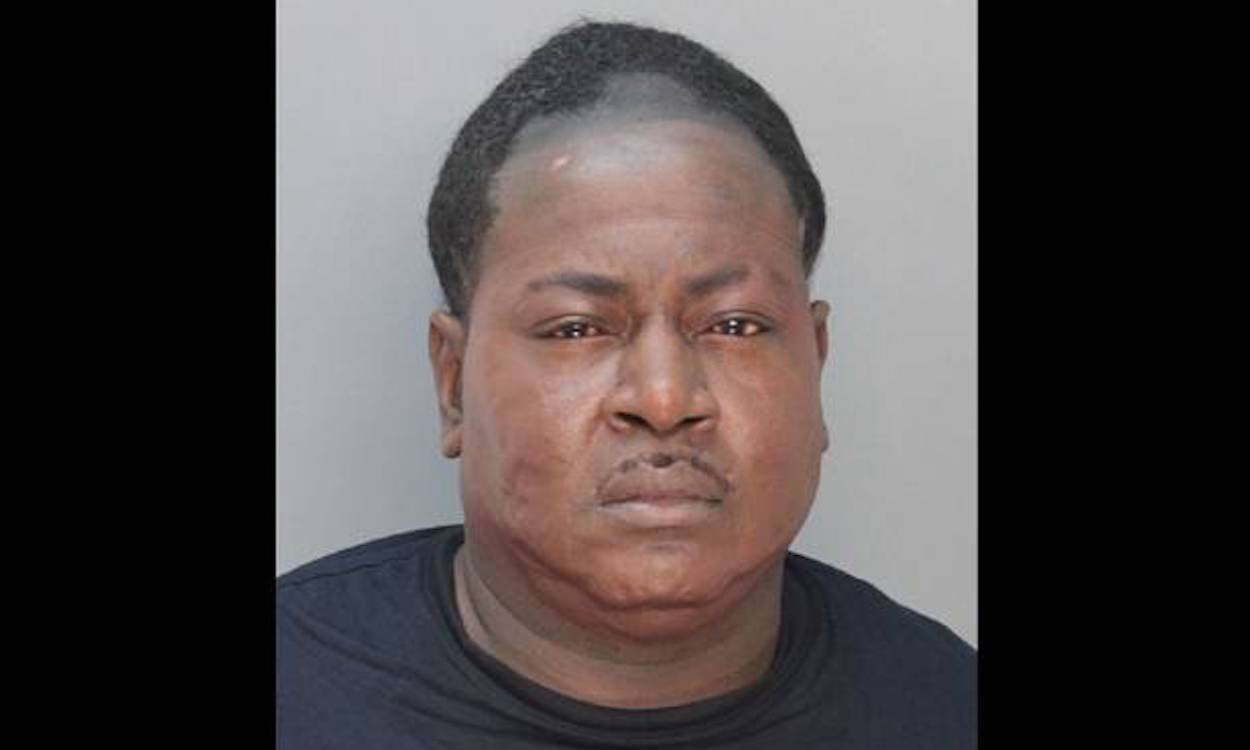 It was previously reported that the rapper had the disease but refused to take the medication prescribed for it. Instead, he relies heavily on cocaine and other drugs. Some fans were aware of this and tried to educate others on why they considered it just utterly immoral to make fun of the rapper’s mugshot. Even rappers like Snoop Dogg and T.I. stepped in to offer some OG support.

Snoop took to Instagram to post a picture of him and Trick Daddy that had a caption atop. “Ni**as will always share some s**t when a ni**a in trouble, but this man got a successful restaurant booming and a new talk show on the biggest radio station in Miami and won’t see nan post about that,” the post read. “I’d rather share images like this of the Mayor #TDoubleD.” Snoop added his own caption, which said “Sunday’s.” T.I. then reposted the photo with the caption, “D**n Right!!! Congratulations Trick!!!”

Trick Daddy once admitted on the Breakfast Club that the reason he doesn’t take Lupus medication is that he will have have to take one pill for another pill and so on and then consistently go back to the doctor to pay for more. On the other hand, he says he self medicates with cocaine and marijuana because the worst that will happen is he falls asleep or eats. Though this does not sound like the healthiest way to treat his condition, we just hope the rapper continues to beat the long term disease.