Fans are flaming Yung Joc for his new alleged side hustle.

A passenger’s video of rapper Yung Joc driving in Atlanta for a new rideshare company “Pull Up & Go” has gone viral and led to yet another possible celebrity incident of “job-shamming”. The once chart-topping rapper known best for his hits like “It’s Going Down” and “I Know You See It” is seen explaining his latest occupation to the filming passengers.

One passenger asked, “Are you, Yung Joc?” While the other followed up by asking the Love & Hip Hop star have you “fell off?” We can hear Joc respond by repeating the question then stating, “Is it a problem that I am Yung Joc and I am doing this?” the rapper asked and then follows up his comments with, “I rather do this than Uber and Lyft.”

So was the pair clowning the Atlanta-rapper? Or is the now-viral video all a part of a new campaign for the novel rideshare company trying to make their mark in a lucrative industry? 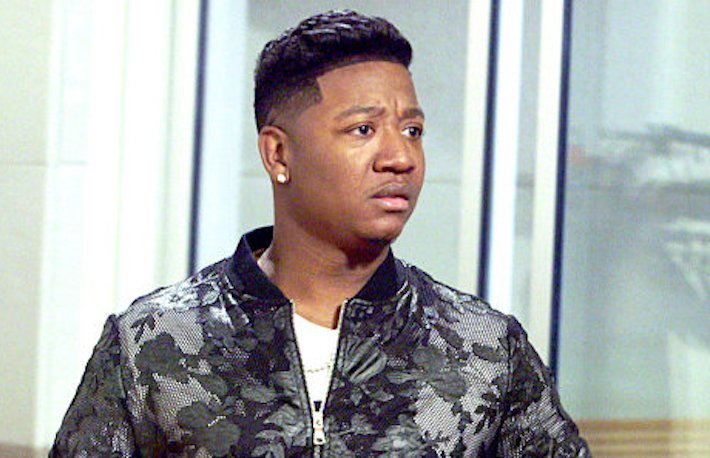 Many fans aren’t sold on the idea that the “Knock it Out” rapper turned reality TV-star is now a driver for Pull Up & Go, and instead they concluded that Joc may be involved with the company in a much more higher-ranking capacity. Joc’s recent posts seem to support this theory on his verified Instagram account he posted a new clip with a screenshot of his driver’s dashboard, inviting riders in his hometown of Atlanta to download the app, book, and ride all in a branded caption.

The post read: “Anybody need a ride to @boogalouatl today for #alluresundays ???? I know they gonna hate but somebody wanna get wasted and get to their next destination safe & sound,” penned Joc. “Download the app and I just might #pullupngo @pugorides”

The verdict is still out on the matter. While Joc’s post does seem to indicate some type of coordinated effort between him and the rideshare company, it does seem like an odd advertising campaign.

Regardless of Joc’s capacity within the company “clowning” a person, celebrity or not, for working is simply not cool.

Anybody need a ride to @boogalouatl today for #alluresundays? ???? I know they gonna hate but somebody wanna get wasted and get to their next destination safe & sound. Download the app and I just might #pullupngo @pugorides