Yung Joc proposed to his girlfriend Kendra Robinson, and she said yes.

The Love and Hip Hop: Atlanta star has been dating Kendra, who is an attorney, for a couple of months and now they’re getting ready to walk down the aisle. The rumors of their engagement started circulating from back in April of this year, and now it’s confirmed on the latest episode of the hit reality TV show aired on Monday (July 15). The entire cast was on hand to witness the proposal, and Kendra’s mother popped up on the scene.

“Excuse me y’all. Y’all may not know who this lady is, but I know who she is,” Joc said. “If everybody would just take off their mask and just give me their blessing at this moment. I would really really appreciate it.” 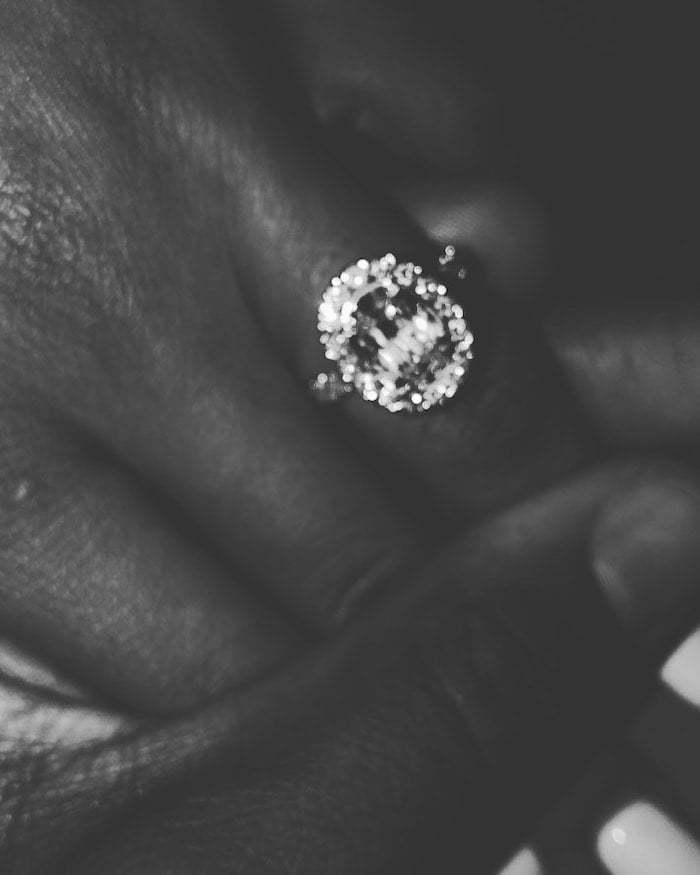 Yung Joc then took a giant diamond ring out of his back pocket and went down on his knee. By that time, Kendra was shedding some happy tears, and the rest of the Love and Hip Hop cast started clapping.

“All of these things are still swirling around in my head about the things I heard, but after listening to him laying out it all out on the line and telling me that am the only one he wants to be with, and he has proven it by giving me this ring,” Kendra said. “Am able to understand that Jacil is for me and he is ready to be my husband, he is ready to take that big leap.”

There have been some rumors claiming that Yung Joc is still hooking up with his ex-girlfriend Karlie Redd and she has even tried to break up his relationship with Kendra and got called out by Love and Hip Hop: Atlanta fans for it.

Joc also shows off their engagement ring on the Gram. “Had to Put her #hotgirlsummer on ice #shesaidyes,” he wrote.