But there is one small hiccup. It’s now 2020 and Teairra still hasn’t paid up, so in an effort to collect his paper the New York rapper has yet again requested the judge in their case to order her to come through on her payments. As reported by The Blast, 50 Cent says Mari hasn’t paid a dime of what she owes. 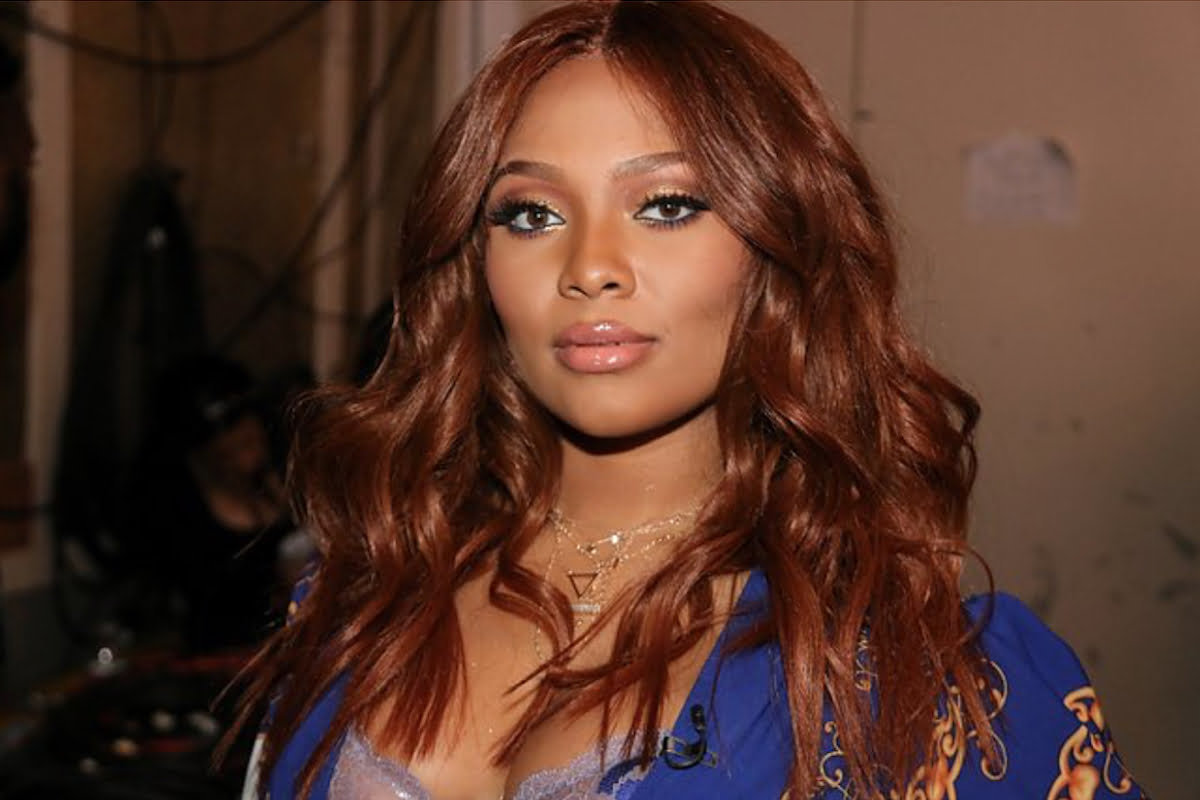 Documents obtained by The Blast read: “To date, Mari has failed to pay a single dime to Jackson in satisfaction of the Judgment despite earning over $100,000 this past year. Her previous claims under oath that she is ‘broke’ no longer ring true, and it is more clear than ever that she has no intention of paying her debts.”

The rapper is also demanding an additional $5,295.50, as well as Mari’s financial documents after he claims the songstress is working to “actively conceal” her assets and stop him from getting his coins.

Who else is wondering if this storyline will play out on the next season of Love & Hip Hop: Hollywood? Well, regardless we hope the two can work things out and Uncle Fif can get his coins.