Popcaan’s recently released Vanquish mixtape debuted at number two on the Billboard Reggae Albums Chart. Vanquish is the St. Thomas native’s second project under Canadian rapper Drake’s OVO Sound label. Incidentally, it is the third time the ‘Family” artiste has charted in this manner, his 2014 debut album, Where We Come From and Forever 2018 having done so upon their release.

Popcaan, who is currently vacationing in Ghana, was signed to OVO Sound in 2018, a deal described by Music as a win-win which saw OVO getting a ‘respected Dancehall don’, while the Unruly Boss, got to enjoy mainstream looks that only an OVO co-sign can bring. 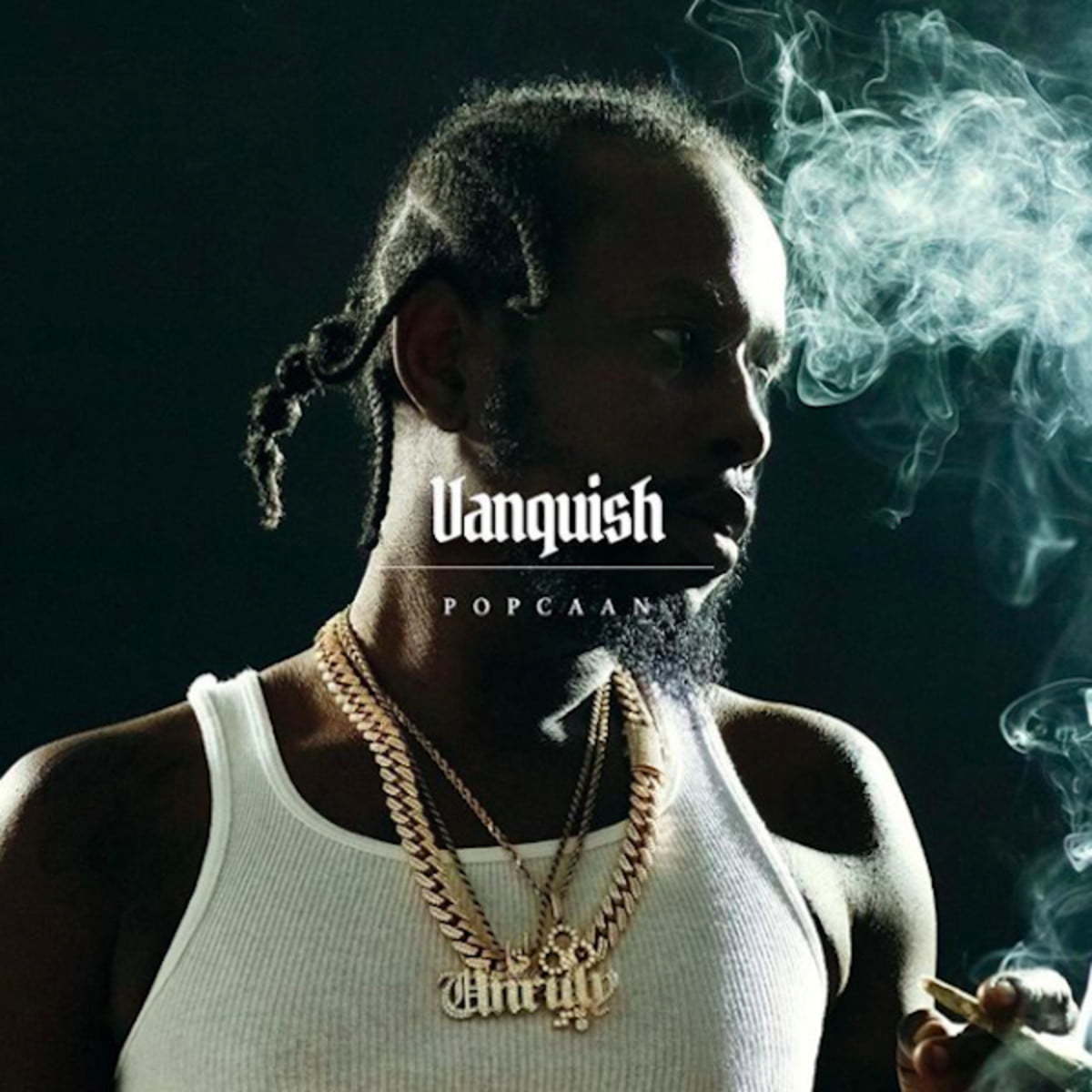 The 31 year just closed out an exceptionally good year, with a sold-out Unruly Fest Concert and a slew of other accomplishments, among them the ranking of his 2015 collab titled ‘I Know There’s Gonna Be Good Times’ featuring Jamie XX and Young Thug at number 16 on Billboard’s 60 Greatest Dance Songs of the Decade. The hit song was also dubbed one of ’60 quintessential bangers that delivered dance music to the masses in the United States’ and ‘the undisputed dance anthem to the summer of 2015’ and one of the songs which defined the decade of the 2010s.

Popcaan, whose given name is Andrae Sutherland, was also featured in a myriad of decade end music charts by popular North America’s entertainment publications, including Vice Magazine’s 100 Best Albums of the Decade, and Pitchfork’s 200 Best Songs of the Decade, where he made the list twice.

He was also was crowned Entertainer Of The Year at the 37th Annual International Reggae and World Music Awards (IRAWMA) in Kingston in May 2019, edging out top contenders, including Busy Signal, Chronixx, Damion Marley and Shaggy. Forever, also copped the Album Of The Year award beating out ‘Reggae Forever’ by Etana, ‘A Matter Of Time’ by Protoje, ’44/876′ by Shaggy and Sting and ‘Rebellion Rises’ by Ziggy Marley, which were among the nominated albums.