Ray J and Princess Love are sending out mixed messages about their relationship troubles, but divorce is still on the table.

Earlier this week, Ray J and Princess Love seem to be trying to put the love back into Love & Hip Hop. At least for the time being, it appears that they’re on the way to conciliation, but now we’re learning that Princess Love is still adamant about getting a divorce. Instagram has been bursting with the couple’s drama over the last week after the “How Did I Know” rapper reportedly left his pregnant wife and baby girl in Las Vegas. According to Princess, Ray J had not only abandoned his family but had blocked her calls, leaving them stranded in the Nevada capital.

In an emotional video recorded in his hotel room at the MGM Grand Hotel, the Ray J denied ever having deserted his family in the desert, saying, “I love my family. I’ve dedicated my life to my family.” 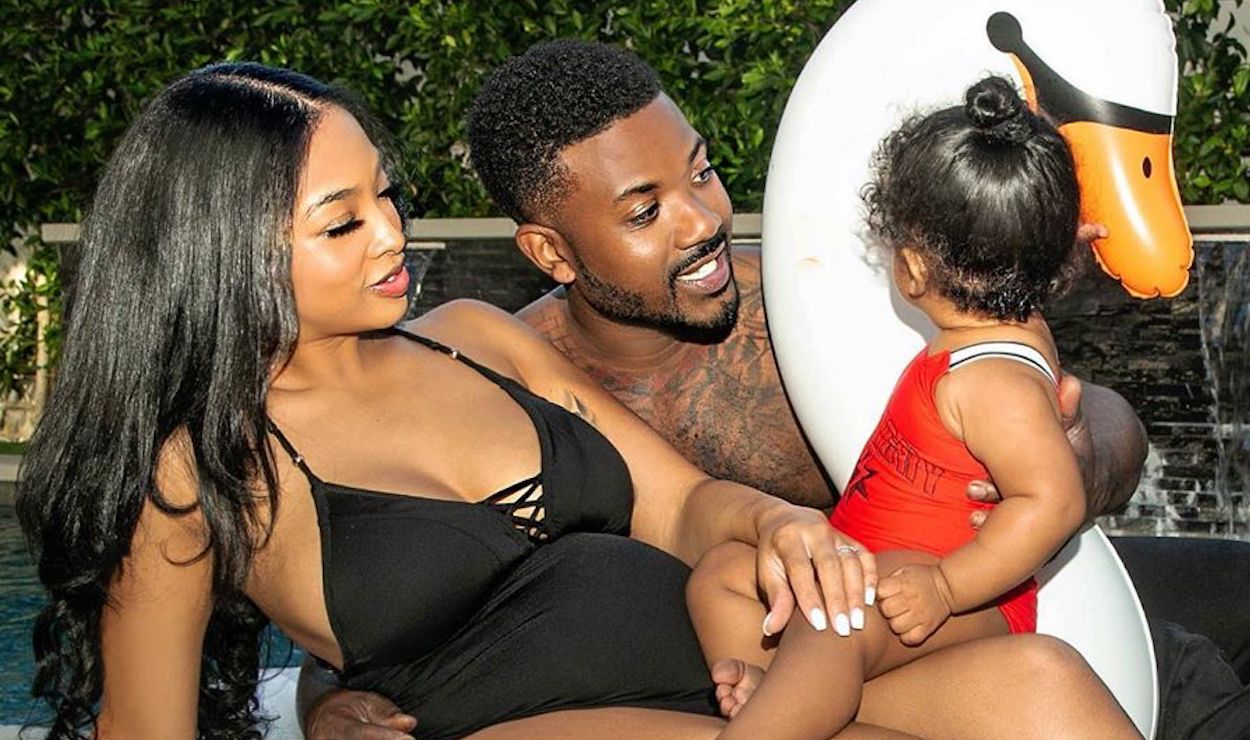 He continued by saying, “My heart has been heavy for the last past week. I miss my baby Melody so much it hurts!” which prompted his bride to ask how he could be missing his baby if they’d been there the whole time… She then threatened to file for divorce, claiming Ray J had partied the night away with escorts and strippers.

But it seems that a lot can change in a few days. The couple, who star together on Love & Hip Hop: Atlanta, appear to have calmed down as they starred together in a pregnancy photo shoot before Princess pops. The expectant mom wore large wings, while her supportive husband could be heard saying, “Killin’ ’em!” behind the scenes.

It seems that is not necessarily the case, because now The Shade Room is reporting that sources say that Ray J recorded the video without Princess Love’s consent and that the R&B singer/actor was only present to keep an eye on the couple’s daughter Melody Norwood while she did her maternity shoot.

We hope that this newfound change of heart lasts for the pair, with it rumored that they intend to undergo couples therapy, which can only be a good thing.

This princess love Ray J foolishness is the exact reason why you need to believe someone when they show you who they are. When he threw her in the pool she should have known that man doesn’t respect her

I really wanna feel sorry for Princess Love but she knew exactly what she was getting herself into. Ray J been treating her like trash from day 1 ????? she had no business marrying that man pic.twitter.com/o68v3XHxnb

Ray J and Princess Love will get back together .
This is literally how they relationship.

As i said… he pushed her in a pool and publicly humiliated him and she still said yes to marrying him and carrying two of his kids … she's not going anywhere.