Vybz Kartel is on his 7th track in as little as 30 days.

Di Teacha’s latest track is an alternative infused collaboration lead by Jodi Couture, titled “Sky Map.” With the artiste being so prolific with his releases, can anybody question Vybz Kartel‘s work ethics? It’s even more shocking when you think that the artiste is behind bars. “Sky Map” is the second collaboration between Jodi and Kartel, with the first effort “Backs**t,” copying the melody of Lady Saw’s 2000 track of the same name.

“Sky Map” takes a different approach, with a less gritty demeanor and a signature guitar rift providing the opening for the track. If you close your eyes and listen, it will feel like the starting of an 80’s rock ballad. However, that is quickly countered by that new dancehall trap sound and Jodi’s seductive voice. 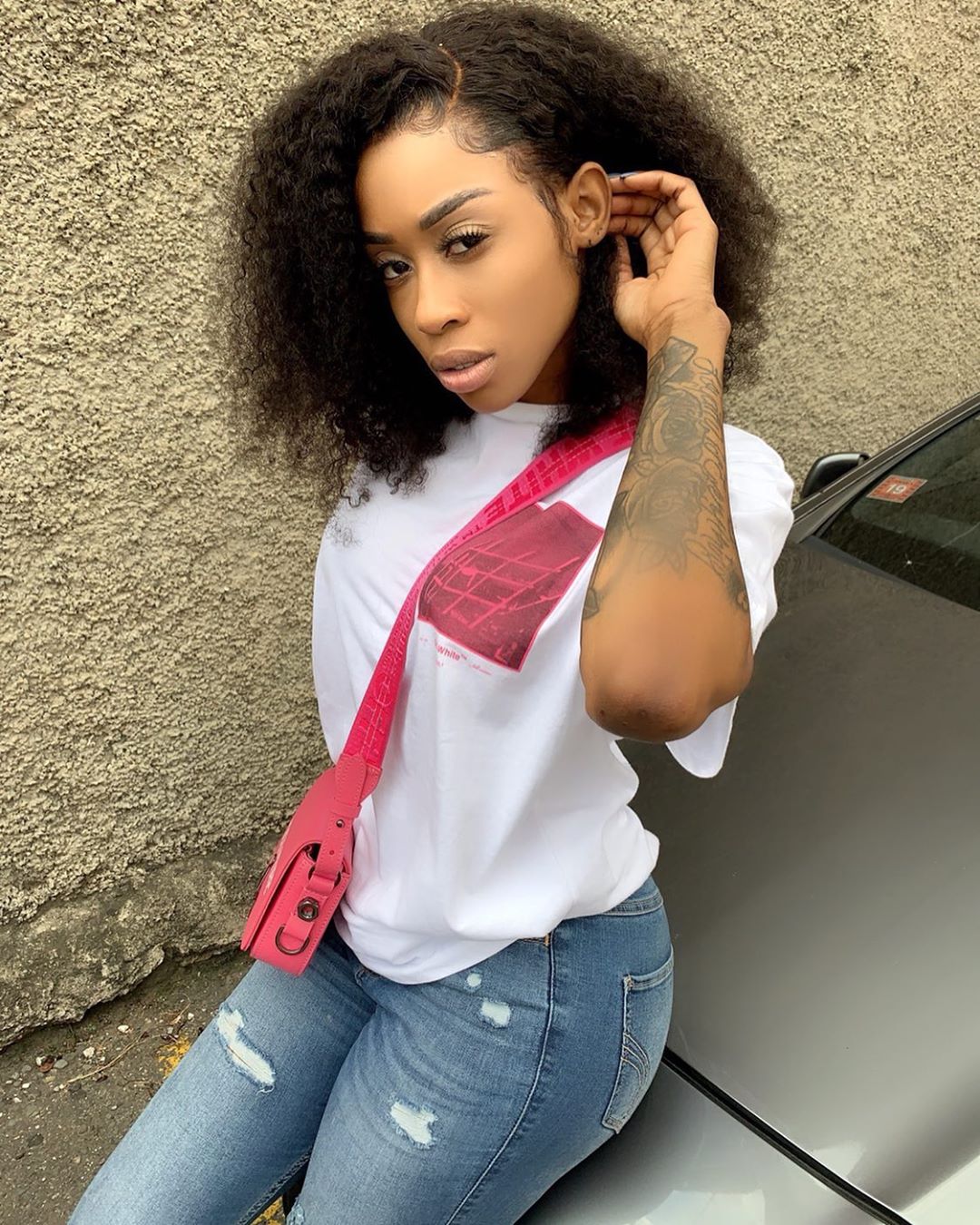 Kartel comes through with the chorus, “She higher than a skymap / want some c**ky yeah she affi ride that / pop it off like it’s a pretty nine Glock / foot dem high coulda block a pilot / that a big bumpa some gyal a carry spoiler / Nuh tough like Samson she a Delilah / there is her mouth there is her va**na, big up every bad b*tch a Carolina.”

The track was released on the Vybz Kartel Muzik record label and is being distributed by Johnny Wonder Digital Distribution.

Listen to the track below and let us know what you think.