Our favorite internet troll is on a roll again today. We are not sure if it is because of the same last name, but Curtis Jackson as been chewing at Michael Jackson a lot in recent times. Fif is not just blasting MJ. The rapper, actor, television producer, entrepreneur, investor, and internet troll is actually praising his friend Chris Brown. Most of his tweets are basically comparing the two performers, but he gives Chris Brown the upper hand in the situation.

One of his most recent tweets shows Breezy making an almost gravity-defying spin while performing on stage. Mr. G-Unit captioned his tweet, “I would hate to be a R&B ni**a right now this fool better then MJ no [cap].” 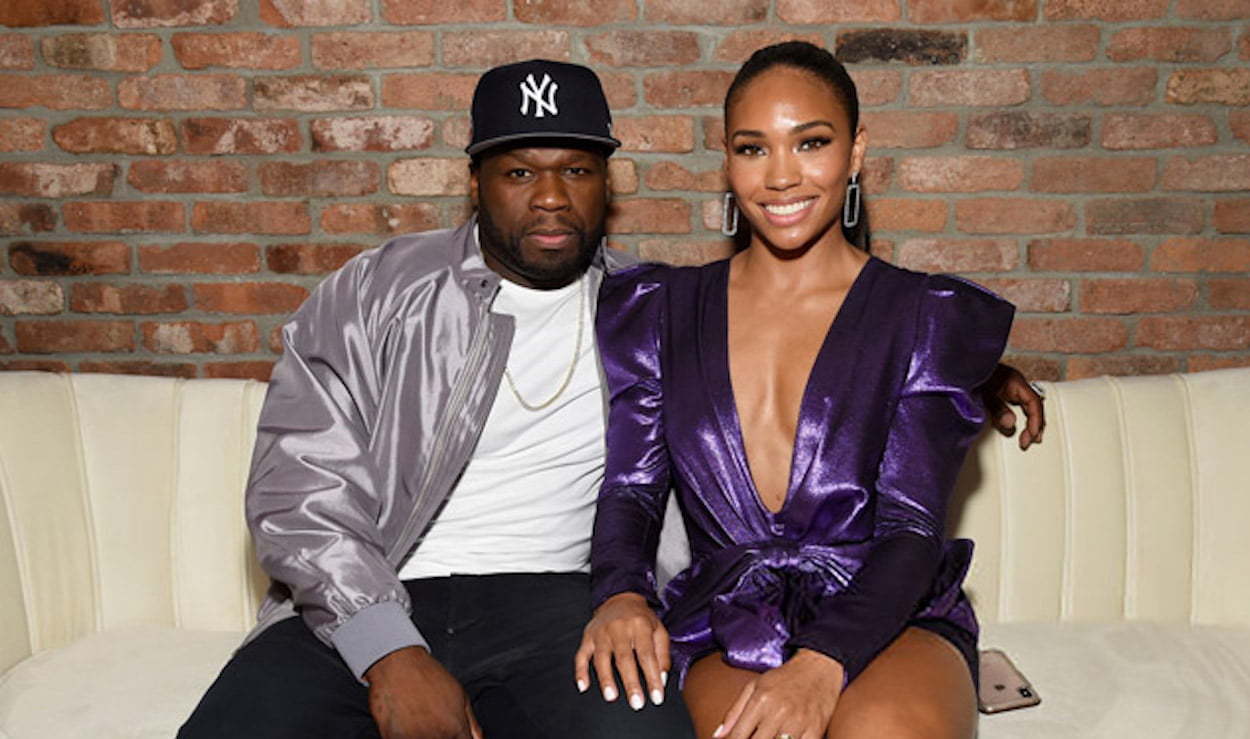 50 has been in the hot seat with the Jacksons before, specifically last month, when he responded to Paris Jackson’s tweet in a way that some fans are saying went too far. The comments he made felt like a low blow to many of 50 Cent‘s fans who let him have it on social media.

It seems the rap mogul was not out for any blood with his latest tweet and was just showing Chris Brown some love. This would have been all fine and okay, however, when you try to dethrone the man considered to be the King of Pop, you are bound the ruffle a lot of feathers. What was a bit surprising was that there were a few comments in agreement with 50. One commenter went as far as calling MJ, “a mumble singer,” further stating, “you can barely understand him.”

As expected, most comments went something like this, “I love me some Chris Brown but no. I love to see Chris Brown dance and do his acrobats and all that but… Michael is still the greatest.”

“He’s dope but he’s not better MJ. That dude had grown men passing out at his concerts,” went another.

It seems the majority of commenters sang the same tune of Chris Brown being great, but he is just not ready to fill Michael Jackson’s shows. It seems the main Jackson that the fans want to convince about this is Curtis.

?I would hate to be a R&B nigga right now ????this fool better then MJ no ? #lecheminduroi #bransoncognac