Over the past few months, we’ve seen Buju Banton and Sizzla Kalonji having a running with gay rights groups. Buju was forced to release a statement addressing his classic dancehall hit “Boom Bye Bye” which he has shelved permanently, gay rights groups in Europe threatened to disrupt his “Long Walk To Freedom” tour. Sizzla was removed from the lineup of the annual Reggae On The River concert in California. 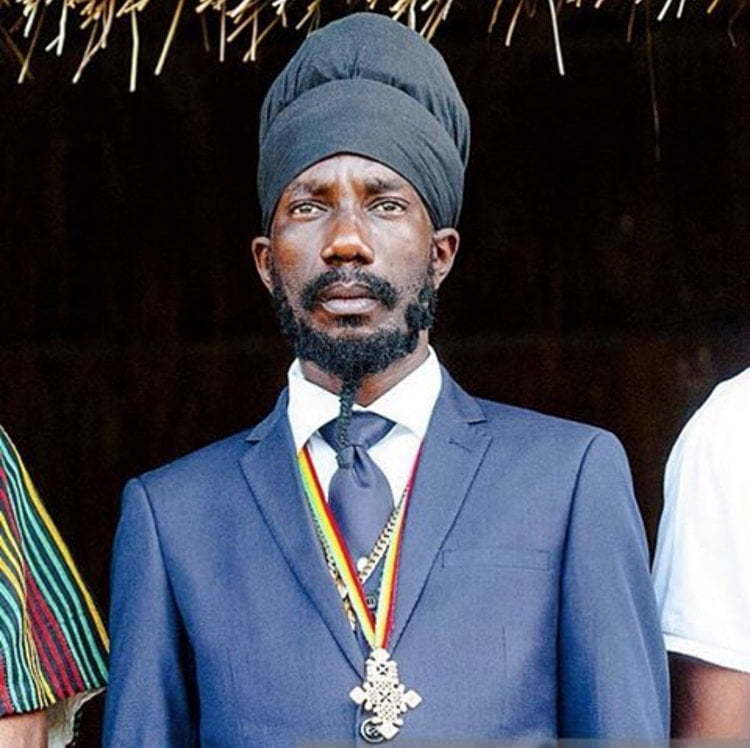 “These gay activists like to use people in reggae as pawns,” Rebel said. “People are free to be who they want to be, and it works both ways. They need to stop taking people off shows to prove a point.”

The “Fresh Vegetable” singer added that he is straight and is comfortable with whom he is, but doesn’t discriminate against others either. The singer also called out reggae artistes who he says are gay, telling them to come out the closet. Rebel also briefly weighed in on Shenseea’s “Blessed” music video with Tyga and the issues that some Rastafarians are having with the content.