Jhene Aiko is not suicidal over her split with Big Sean.

The R&B singer raised eyebrows earlier this week when she posted some messages on the Gram that seemingly allude to suicidal thoughts. Her fans became alarmed with some even suggesting contacting authorities to give her a welfare check. Sources are now saying that Jhene Aiko‘s celebrity friends including her ex-boyfriend, Big Sean, check up on her and she is doing very well. She says that the cryptic messages were artwork for some new music that she is working on.

Nevertheless, she made the posts just days after Big Sean was spotted meeting up with his ex-girlfriend Ariana Grande. Those posts are being viewed as a reaction to the rapper and pop star seemingly rekindling their relationship. “Don’t cry for me I’m already dead,” she wrote in one of the posts.

In 2017, Jhene Aiko spoke about her battle with depression. “I didn’t have as many responsibilities and people depending on me, so I was a lot more reckless in my ways, in my self-harm and feeling like I was depressed because of something a boy did,” she told PEOPLE. 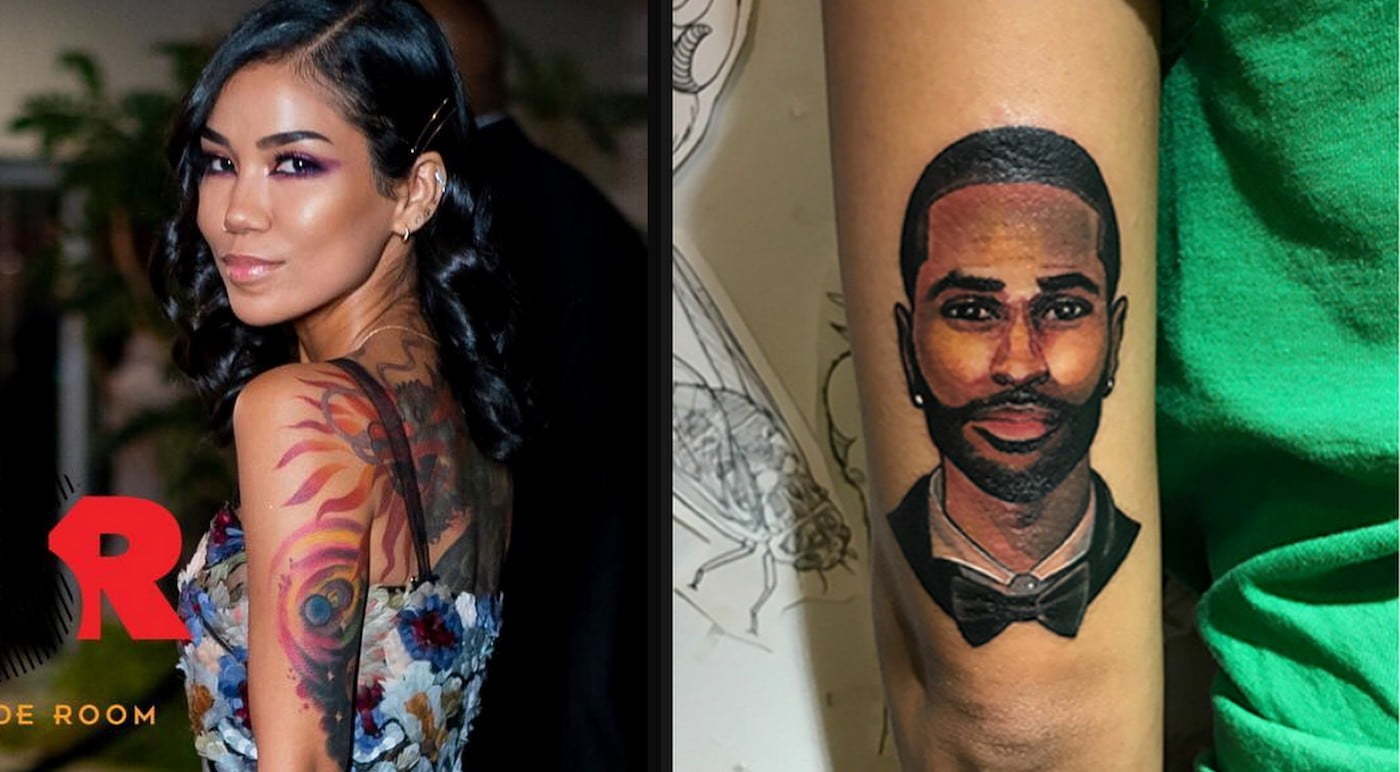 She continues, “[But] then life got a lot more real and I feel like I deal with depression all the time. It’s not something that can be cured, it’s just something you have to try to deal with and get through.”

Last year November, Aiko debut a new photo where she showed a covered up version of a giant tattoo she previously got of Big Sean. There were also some rumors claiming that he cheated on her with singer Nicole Scherzinger, but both of them denied the reports.

Sources say that both Big Sean and Jhene Aiko have remained friends despite their breakup. She has since deleted the posts from Instagram.