On Thursday, Fox 5 New York crowned Vybz Kartel the “King of Dancehall” in a riveting segment on their morning program. The new channel often features dancehall acts as well as hip-hop, and in the past, we’ve seen Alkaline and Masicka making guest appearances on the show. Kartel is in prison so he can’t mark present, but the channel went ahead and did a feature on anyway while labeling him as the undisputed king of the genre.

Beenie Man has been referring to himself as the king of dancehall since the 1990s. It seems he got wind of what was taking place yesterday and fired off a post on Instagram reminding everyone that he is still around. 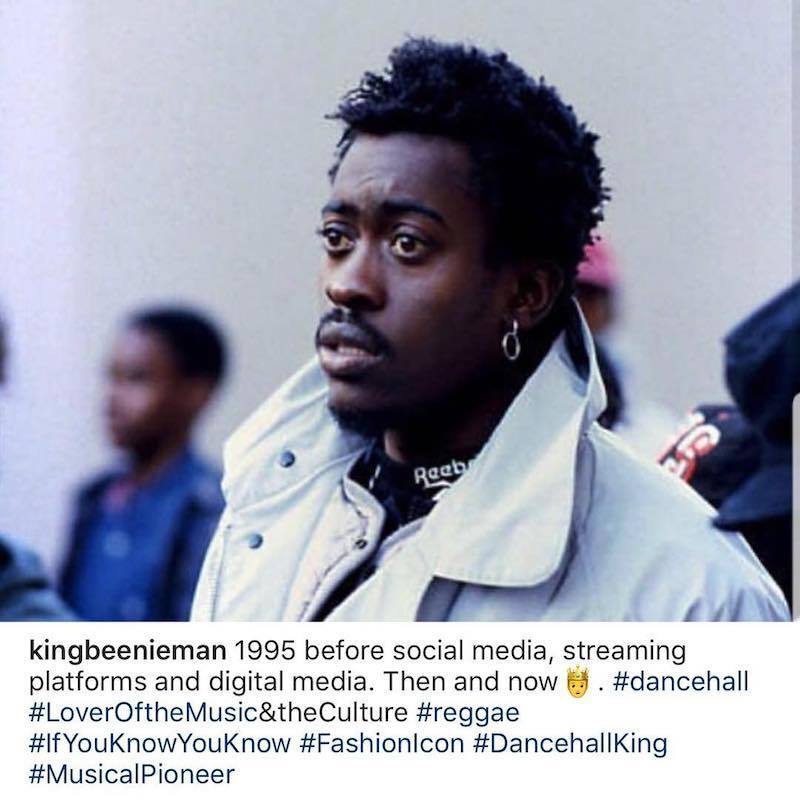 In 2009, Reggae Sumfest crowned Beenie Man the King of Dancehall while honoring the dancehall veteran on stage. Beenie’s post ignited a heated debate between his fans and Vybz Kartel supporters.

“Why can Lady Saw keep her crown but he can’t?” one fan questioned. “Some of you dislike the man for no reason. I know what Beenie Man means to Dancehall music. If you google “King of the Dancehall” right now, Beenie is the answer. It wasn’t until yesterday, that another name also pops up. Don’t get me wrong, I can’t deny that Kartel is a lyricist, but Beenie put the work in. He deserves his crown.”

While we’re having this debate, let’s not forget that King Yellow Man is still alive and well. There is also Sean Paul who is the most commercially successful dancehall artist in history.

It appears that the crown is broken in pieces but which deejay has more in his possession?