It didn’t take long for the Mobay deejay to respond to a sneak diss from Masicka over who ran dancehall last year. It’s almost the end of February, and we’re still having the debate about which dancehall act topped 2018. Rygin King already claimed the title, but the Genahsyde deejay thinks otherwise. In a clip uploaded to his social media account, Masicka responded to what King said in an interview with OnStageTV where he proclaimed to be the artist of the year.

“Me see some man say them a artist for the year, which year? unnu a f***ing idiot?” Masicka said in the clip. Let’s also not forget when Alkaline diss Rygin King in his gritty single “Deep Sleep” released in October last year. That responses arrives weeks after Rygin King said Alkaline is not in his league. 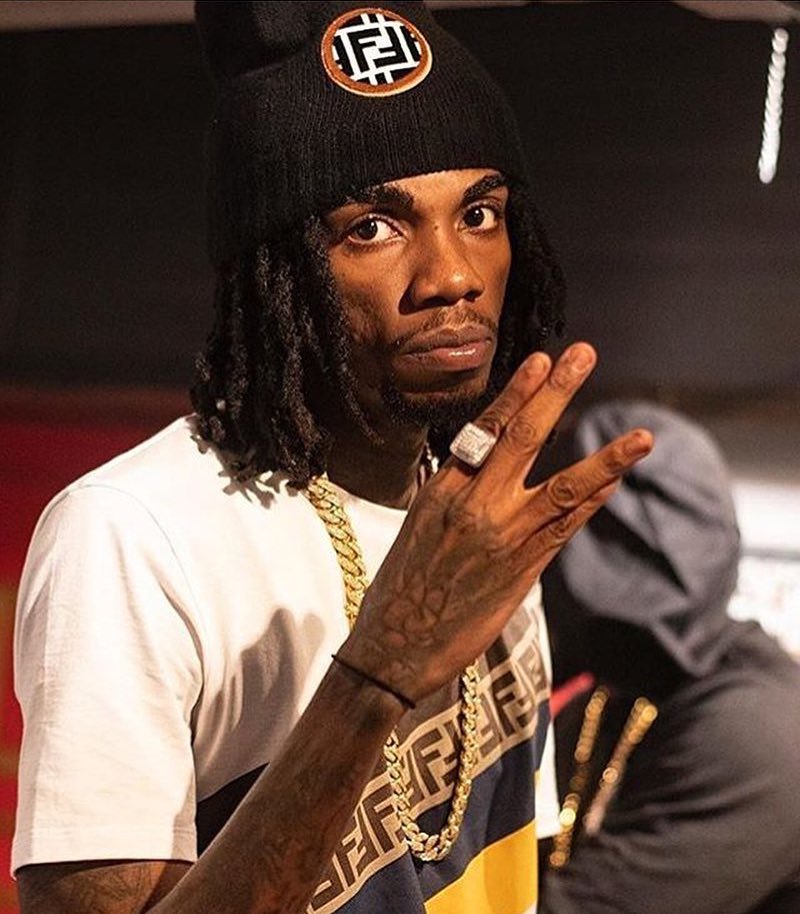 King is now doubling down on that statement and is also responding to Masicka in a track called “Monument” that has been trending on YouTube since its release on Friday.

“From yo mention dancehall youths affi blood*** call me name / Frighten yo no see them shame / Me just a gwaan do me thing ’cause me know nuff a them don’t in a me league,” Rygin deejay over a beat produced by Good Good Productions.

Ryging King continues, “It’s like a truck man a run over them / Me run gone wid the year and lock off how much oxygen / A me hot and it a bother them / Them coming like overnight food them want fi hot again.”